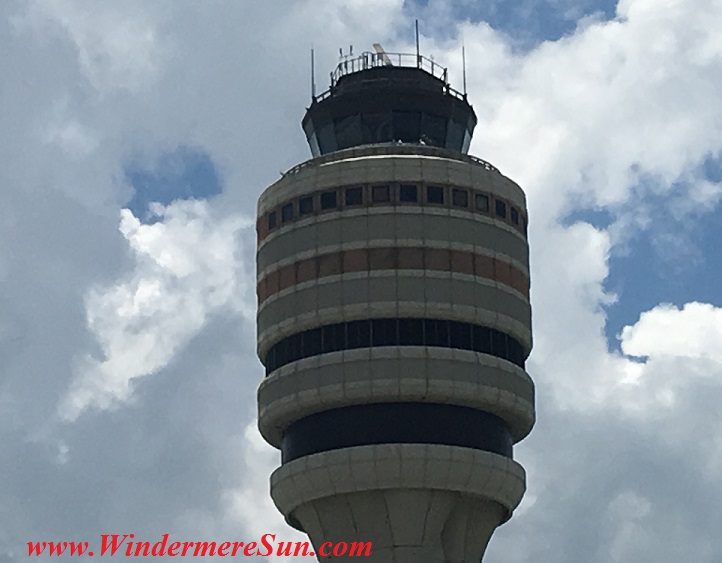 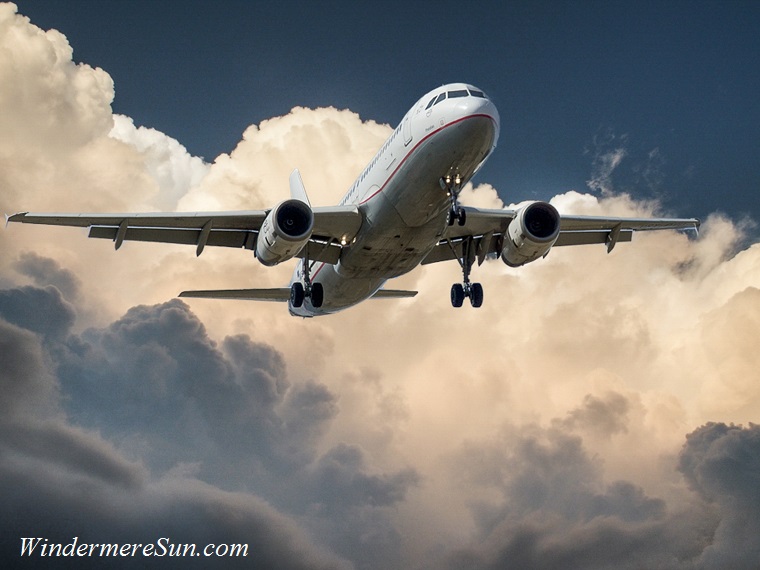 NOTAM (Notice to Airmen/Notice to Air Men/Notice to Air Missions (NOTAM)) System meltdown caused flight cancellations nationwide on Wednesday, January 11, 2023. To better understand what NOTAM is all about, please refer to excerpt from wikipedia, in italics, below:

A Notice to Airmen[1]/Notice to Air Men[2]/Notice to Air Missions[3] (NOTAM) is a notice filed with an aviation authority to alert aircraft pilots of potential hazards along a flight route or at a location that could affect the flight.[4] NOTAMs are notices or advisories that contain information concerning the establishment, conditions or change in any aeronautical facility, service, procedure or hazard, the timely knowledge of which is essential to personnel and systems concerned with flight operations.[5] NOTAMs are created and transmitted by government agencies and airport operators under guidelines specified by Annex 15: Aeronautical Information Services of the Convention on International Civil Aviation (CICA). The acronym NOTAM came into common use following the ratification of the CICA, which came into effect on 4 April 1947. Notices to airmen were normally published in a regular publication by each country’s air authorities (e.g., in Flight International magazine in the UK).[6] Several developments and amendments to the CICA have resulted in the more automated system available today.

A NOTAM is filed with an aviation authority to alert aircraft pilots of any hazards en route or at a specific location. The authority, in turn, provides a means of disseminating relevant NOTAMs to pilots.

NOTAMs are issued (and reported) for several reasons, such as:

Software allows pilots to identify NOTAMs near their intended route or at the intended destination. Some complain that the volume and increasing triviality of NOTAMs has reduced their usefulness.[7]

In July 2017, Air Canada Flight 759 nearly crashed into four other airliners as it attempted to land on a San Francisco taxiway misidentified as a runway: the adjacent runway was closed, but the information was buried in the NOTAM. As a consequence, in September 2018, from the findings during its investigation, the National Transportation Safety Board (NTSB) stated NOTAMs were unintelligible and ignored and recommended a more effective information presentation for better relevance. NTSB chairman Robert Sumwalt described NOTAMs as “a bunch of garbage that nobody pays any attention to”. This led to an ICAO initiative to reform the NOTAM system.[9]

Millions of air travelers across the country faced long delays during the day and into the night on Wednesday, after a computer outage grounded all flights across the country. CBS2’s Dick Brennan reports, in the video published on Jan 11, 2023, by CBS New York, as “More learned about what caused FAA outage“, below:

ABC News transportation correspondent Gio Benitez and former pilot John Nance explain what sparked the FAA computer issue, why it failed and how passengers can get refunded, in the video published on Jan 11, 2023, by ABC News, as “FAA computer outage triggers nationwide travel nightmare | ABCNL“, below:

Air travel is returning to normal after a chaotic morning at the nation’s airports. The Federal Aviation Administration ordered a full ground stop for all flights across the country when one of its computer systems failed. CBS News correspondent Kris Van Cleave joins Errol Barnett and Lana Zak with the latest, in the video published on Jan 11, 2023, by CBS News, as “Computer failure to blame for FAA outage that led to thousands of flight delays“, below:

Fox Business Reporter Edward Lawrence is currently stuck in Mexico due to a nationwide communication issue the FAA is having, in the video published on Jan 11, 2023, by FOX Weather, as “FAA Nationwide System Outage Delaying Flights Across The U.S.”, below:

In the video published on Jan 11, 2023, by PBS NewsHour, as “WATCH: Transport Secretary Buttigieg gives remarks following FAA outage that led to delayed flights“, below:

Transportation Secretary Pete Buttigieg talks with CNN’s Kate Bolduan about the Federal Aviation Administration ground stop that it issued following an outage to a system that provides pilots with notices they need before flying. The group stop caused more than 6,700 US flight delays, in the video published on Jan 11, 2023, by CNN, as “Pete Buttigieg asked if FAA system is out of date. Hear his reply“, below:

White House press secretary Karine Jean-Pierre held a press briefing after an outage at the FAA delayed thousands of flights on Wednesday morning. There is currently no evidence that the outage was caused by a cyberattack, Jean-Pierre said, adding that President Biden has directed the Department of Transportation to conduct a full investigation into what caused the issue. Jean-Pierre also addressed Biden’s new student loan proposal, Illinois banning assault weapons and more, in the video published on Jan 11, 2023, by CBS News, as “White House discusses update on FAA system outage, new student loan proposal and more | full video“, below:

Perhaps  Congress would consider  increasing the budget for FAA in the future. You may be interested in reading this post below: