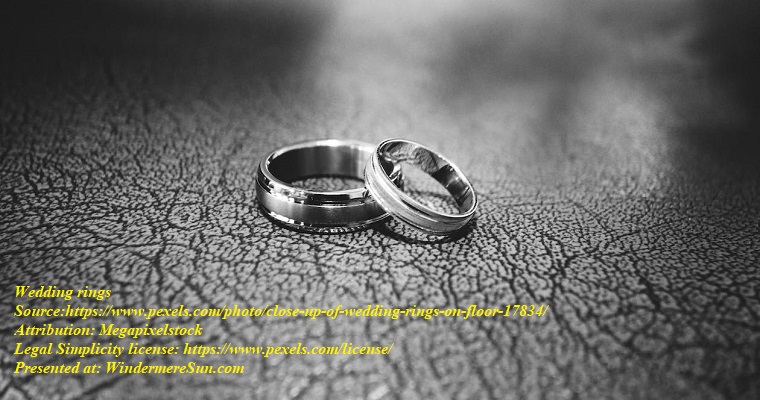 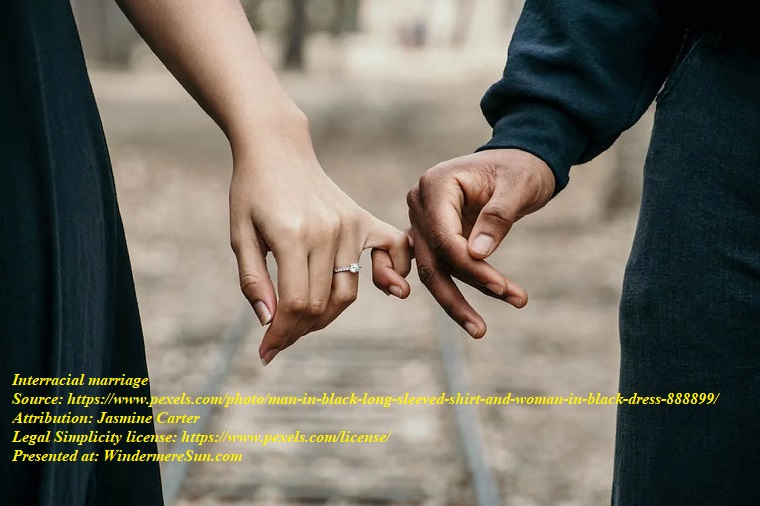 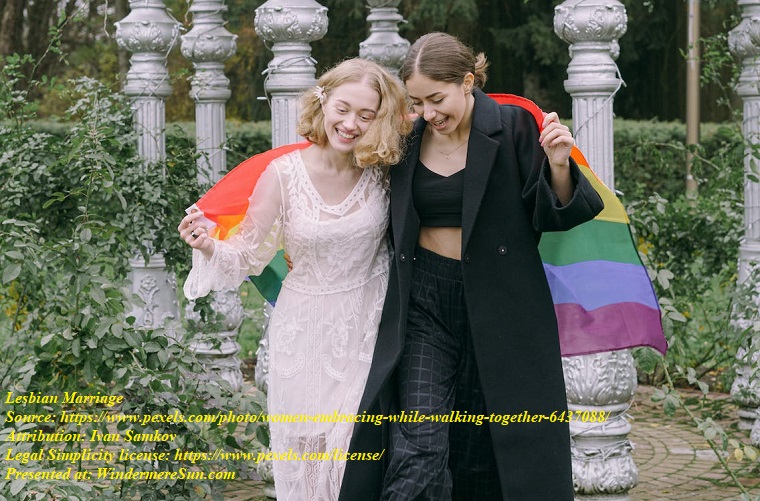 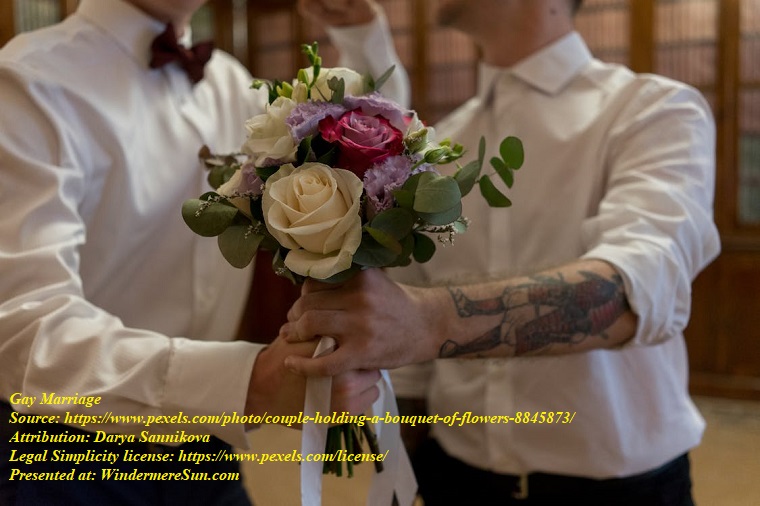 Legislation to protect same-sex and interracial marriages, Respect for Marriage Act, has crossed a major Senate hurdle, putting Congress on track to take the historic step of ensuring that such unions are enshrined in federal law, in the video published on Nov. 16, 2022, by Newsy, as “Same-Sex Marriage Legislation Clears Key Senate Hurdle“, below:

For more details about this legislation, Respect for Marriage Act, please refer to excerpt from wikipedia, in italics, below:

The Respect for Marriage Act, abbreviated as RFMA (H.R. 8404, S. 4556), is a bipartisan bill[1] in the United States Congress to repeal the Defense of Marriage Act (DOMA), require the U.S. federal government to recognize the validity of same-sex and interracial marriages in the United States, and to protect the liberties of those who have religious objections to same-sex marriage. Its first version in 2009 was supported by former Republican U.S. Representative Bob Barr, the original sponsor of DOMA, and former President Bill Clinton, who signed DOMA in 1996.[2] The administration of President Barack Obama also supported RFMA.[3] Having been introduced in several previous Congresses, another iteration of the proposal was put forth in the 114th Congress in both the House and the Senate in January 2015.[4]

On June 26, 2015, the U.S. Supreme Court ruled in Obergefell v. Hodges that the 14th Amendment requires all U.S. states to recognize same-sex marriages.[5] This decision rendered the last remaining provision of DOMA unenforceable and essentially made RFMA de facto federal law. The future of same-sex marriage in the United States was put back into question in 2022, when a concurring opinion by Justice Clarence Thomas in Dobbs v. Jackson Women’s Health Organization argued the Court “should reconsider” the Obergefell decision.[6][7][8] If passed, RFMA would officially repeal DOMA and require the federal government to recognize same-sex and interracial marriages, codifying parts of both Obergefell and the 1967 ruling in Loving v. Virginia.[9] In July 2022, RFMA was reintroduced to Congress, with revisions including protections for interracial marriages.[10] The Act passed the House in a bipartisan vote on July 19, 2022.[11] Senator Tammy Baldwin of Wisconsin announced on November 14, 2022, that a bipartisan deal had been struck, and that they expected the legislation to reach 60 votes to break the fillibuster.[12] A motion of cloture passed 62-37 in the Senate on November 16, 2022.[13] A strong majority of Americans are in favor of same-sex marriage; interracial marriage is supported near-universally.[14][15]

The final version of the bill divided conservative American religious groups;[16] it was supported by some evangelical Christians as a suitable compromise between the rights of LGBT couples and religious liberty,[17] a position that was similarly taken by The Church of Jesus Christ of Latter Day Saints,[18] but was prominently opposed by the Catholic Church and the Southern Baptist Convention due to their views on sexuality.[19]

The Senate has advanced a bill to protect same-sex marriage in the United States. Ana Kasparian and Cenk Uygur discuss on The Young Turks, in the video published on Nov. 16, 2022, by The Young Turks, as “Marriage Equality Bill Passes Senate, Respect For Marriage Act Explained“, below:

The Respect for Marriage Act would require that people be considered married in any state as long as the marriage was valid in the state where it was performed. The bill would also repeal the 1996 Defense of Marriage Act, which defined marriage as the union of one man and one woman and allowed states to decline to recognize same-sex marriages performed in other states. That law has remained on the books despite being declared unconstitutional by the Supreme Court’s ruling in Obergefell v. Hodges.

The Senate is set to hold a vote on legislation to protect the right to same-sex marriage, which was passed in the House in July with the support of 47 Republicans. Democratic lawmakers have spoken out about the need to protect marriage equality after the Supreme Court overturned years of abortion legal precedent this summer. Watch live, in the video published on Nov. 16, 2022, by NowThis News, as “Senate to Vote on Bill Protecting Same-Sex Marriage LIVE“, below: