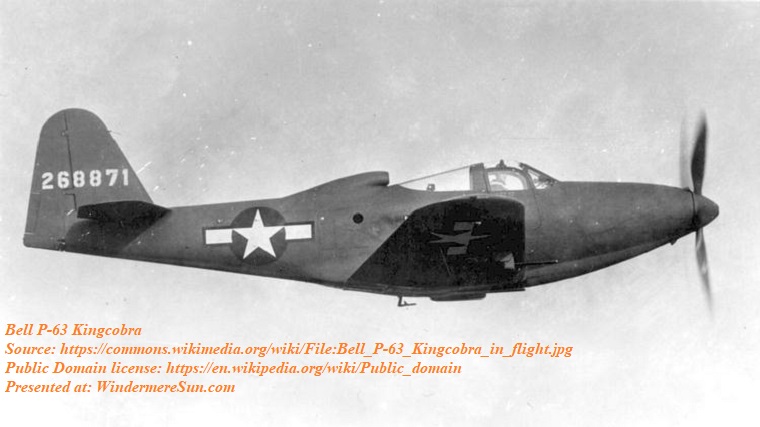 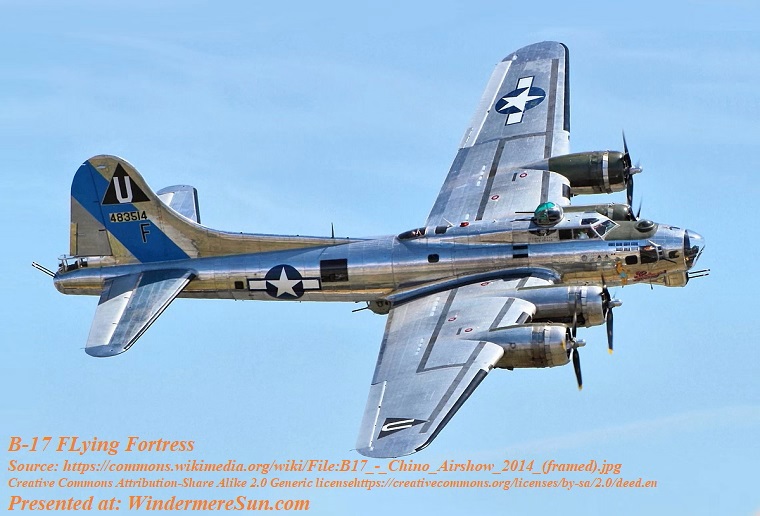 According to the Federal Aviation Administration, on Saturday, November 12, 2022, around 1:20 pm, two historic military aircrafts (a Boeing B-17 Flying Fortress and a Bell P-63 Kingcobra) collided and crashed during the Commemorative Air Force Wings over Dallas Airshow, exploding into flames and sending black smoke into the sky. Dallas Fire Rescue told The Dallas Morning News that there were no reported injuries among people on the ground. Emergency crews arrived at the crash scene at the Dallas Executive Airport. Even though it was not clear how many people were on board, president of the company that puts on the airshow, Hank Coates, said that a B-17 Flying Fortress bomber (one of the planes) usually has a crew of 4 or 5 people, whereas a Bell P-63 Kingcobra fighter plane, has a single pilot. A team of National Transportation Safety Board (NTSB) investigators will arrive at the scene of the crash on Sunday, November 13, 2022. NTSB had taken control of the crash scene, with local police and fire rescue team to provide support.

Two planes collided during an airshow in Dallas, ripping apart mid-air before falling in a fiery crash.  A Boeing 17 Flying Fortress was struck by a smaller Bell P 63 King Cobra; both were World War II-era planes. The FAA says it’s unknown how many people were on board each plane and what caused the well-rehearsed airshow to take a terrifying turn, in the video published on Nov. 12, 2022, by NBC News, as “World War II planes collide mid-air during Dallas airshow”, below:

Two World War 2-era planes were reduced to particles as they collided midair at an air show in Dallas on Saturday. The planes involved in the horrific crash caught on camera were a Boeing B-17 Flying Fortress and a Bell P-63 Kingcobra, in the video published on Nov. 12, 2022, by CNN-News 18, as “Dallas Air Show 2022 | Dallas Air Crash 2022 | US News Today| Mid Air Crash at Dallas Airforce Show“, below:

A pilot who was watching here at the airport and an aviation attorney say tonight that it appears mistakes were made, in the video published on Nov.1 2, 2022, by CBSDW, as “Experts criticize Dallas air show operations in wake of deadly collision“, below:

Commemorative Air Force CEO speaks during a press conference, in the video published on Nov. 12, 2022, by The Dallas Morning News, as “‘Terrible tragedy in our city’: Planes crash during air show at Dallas Executive Airport“, below: