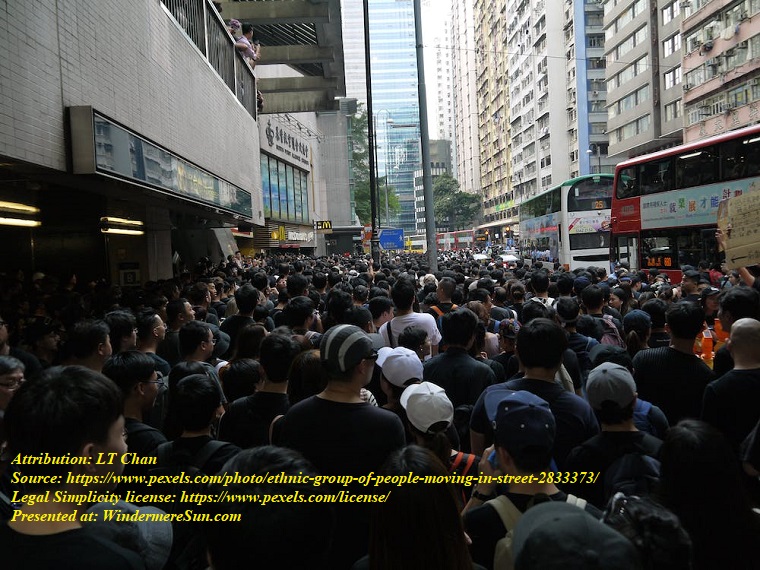 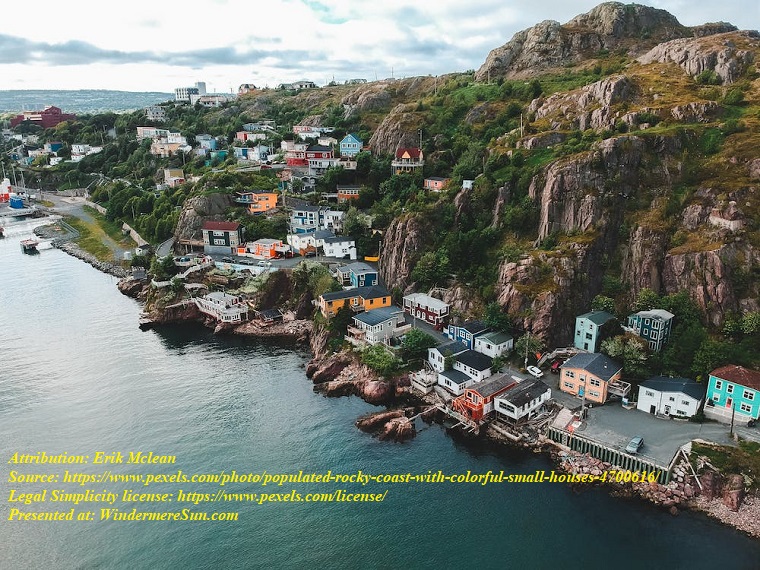 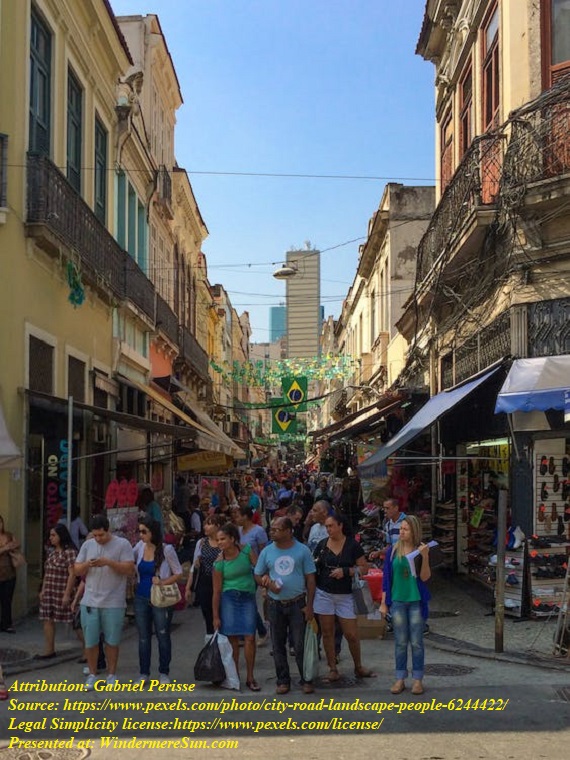 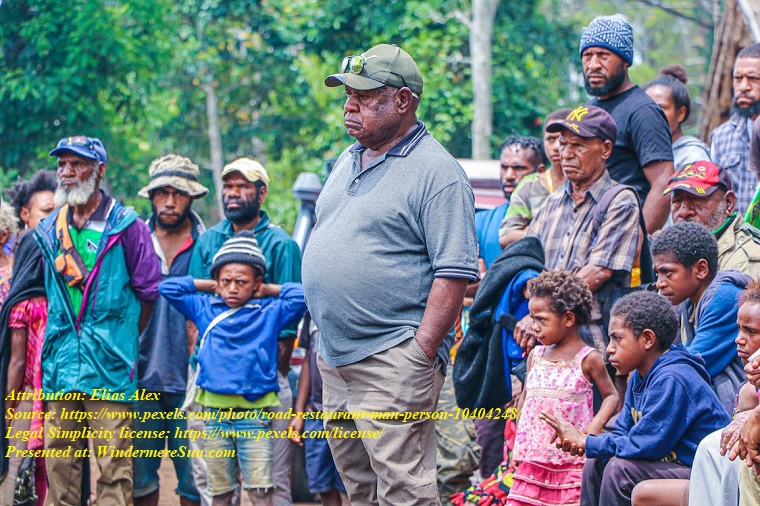 The world population will soon exceed 8 billion next month (Nov 15, 2022), raising questions about how the growing number of humans will impact global issues like the climate emergency, biodiversity and economic inequality. For some, talk of overpopulation raises anxieties about government population control methods. As Earth’s population approaches the 8 billion mark, the UN Population Fund (UNFPA) encouraged nations to avoid “population alarmism” and instead focus on women’s empowerment and improving the quality of life for already vulnerable poorer communities. According to a UN estimate, Earth could reach a peak population of about 10.4 billion people by the 2080s and stay at that level until 2100. For now, the human population is growing at its slowest rate since 1950. In 2020, the global birth rate fell below 1%. Yet in the coming decades, the biggest population growth will come from developing countries that may face more challenges due to an imbalance between higher birth rates and available resources. In this episode of The Stream, we’ll look at the sustainability issues posed by population growth, in the video published by Al Jazeera English, as “How many people can the Earth sustain? | The Stream“, below:

The rate of growth of earth population is slowing down.

The United Nations predicts that roughly eight billion people will inhabit the planet by November 2022 with expectations to reach over 10 billion by the turn of the century. NBC News’ Jacob Ward is joined by John Wilmoth the director of the population division at the U.N. to discuss what countries are driving the world’s population growth, in the video published by NBC News, as “United Nations: World Population Expected To Hit 8 Billion By November 2022“, below:

The demographic trends toward longer life and smaller families. The growth rate is expected to reach zero by 2080, at which time the earth population will peak and decline afterward.

Greater global migration toward North (for Northern hemisphere) resulting from political turmoil or climate change is expected. In addition to population growth rate, it is also important to pay attention to average greenhouse gas emission and consumption in evaluating earthlings’ impact on the planet.

It has been over 20 years since DNA analysis technology began to be used in the field of archaeology. In many countries, scientists are analyzing genes from ancient human fossils and making them into a database so that they can be used for research. Genes extracted from more than 10,000 fossils were extracted, analyzed, and compared. As a result, humans are said to have originated from a woman in Africa about 200,000 years ago. And as a result of genetic analysis of her descendants who lived scattered around the globe, their migration routes were revealed, in the video published on Dec 3, 2021, by Geo Nomad, as “mtDNA shows how humans migrated across the World“, below:

It’s tough to know what happened on Earth thousands of years before anyone started writing anything down. But thanks to the amazing work of anthropologists and paleontologists like those working on National Geographic’s Genographic Project, we can begin to piece together the story of our ancestors. Here’s how early humans spread from East Africa all around the world, in the video published on June 3, 2015, by Science Insider, as “Map Shows How Humans Migrated Across The Globe“, below:

India is set to surpass China as having the world’s largest population next year, according to figures released by the United Nations, in the video published by BBC News, as “India to overtake China as world’s most populous country – BBC News“, below:

It took 200,000 years for our human population to reach 1 billion—and only 200 years to reach 7 billion. But growth has begun slowing, as women have fewer babies on average. When will our global population peak? And how can we minimize our impact on Earth’s resources, even as we approach 11 billion? In the video published on Nov 4, 2016, by American Museum of Natural History, as “Human Population Through Time“, below: