First To Martha’s Vineyard, Then Maybe Even Biden’s Delaware Home 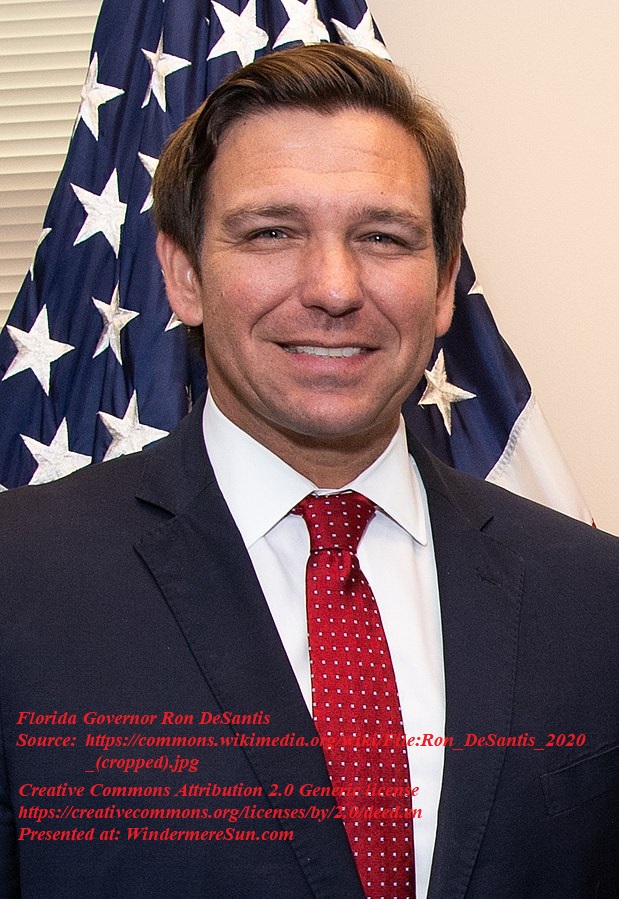 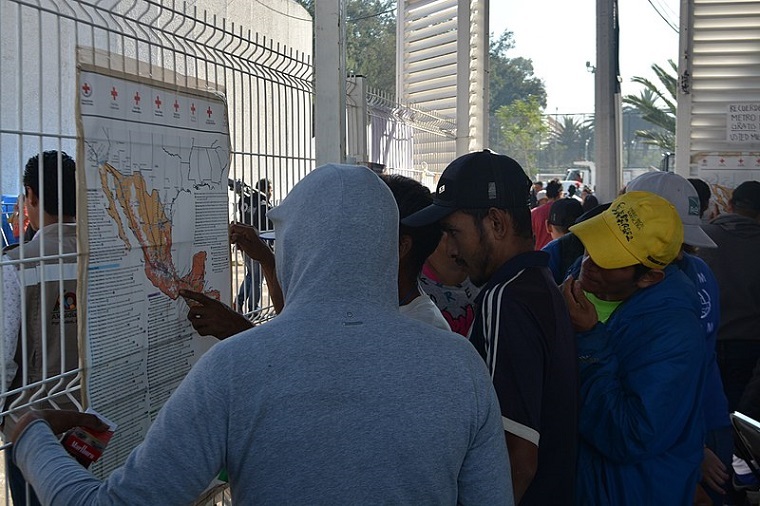 Governor DeSantis is about to speak in Bradenton amid reports the same Florida plane that transported migrants to Martha’s Vineyard could be carrying more migrants to President Joe Biden’s home in Delaware. WFLA Now’s J.B. Biunno and Libbey Dean are live with the latest, published in the video by WFLA News Channel 8 as “BREAKING: DeSantis Speaking as Plane Carrying Migrants Heading to Biden’s Delaware Home, Reports Say“, below:

At a press briefing, Gov. Ron DeSantis (R-FL) roasted President Biden’s response to his sending migrants to Martha’s Vineyard, in the video published by Forbes Breaking News as “BREAKING: DeSantis Mocks And Excoriates Biden’s Response To His Flying Migrants To Martha Vineyard“, below:

Republican governors are sending more migrants released at the U.S. border to Democratic strongholds, raising questions about the migrants’ legal status, how they are lured onto buses and planes, and what the process is costing taxpayers. Cities are now working to get migrants the resources they need as the immigration showdown takes political center stage. Here’s ABC’s Morgan Norwood, in the video published by 13News Now as “More migrants bused to northern cities“, below:

At a press briefing on Thursday, Gov. Ron DeSantis (R-FL) celebrated sending migrants to Martha’s Vineyard, in the video published by Forbes Breaking News as “DeSantis Mocks Democratic Mayors Angry About Migrants Being Bused In“, below:

Windermere Sun has presented both sides of the story. To be fair, ideally, federal government would step in to distribute and register these undocumented migrants or refugees among all 50 states, with emphasis in states needing more people for further development.

In case you’re interested in some background information about these dramatically increased number of migrants attempting to come into U.S. in recent decades, please refer to the excerpt from wikipedia, in italics, below:

Central American migrant caravans,[1] also known as the Viacrucis del migrante (“Migrant’s Way of the Cross“),[2][3][4] are migrant caravans that travel from Central America to the Mexico–United States border. The largest and best known of these were organized by Pueblo Sin Fronteras (A People Without Borders) that set off during Holy Week in early 2017 and 2018 from the Northern Triangle of Central America (NTCA), but such caravans of migrants began arriving several years earlier, and other unrelated caravans continued to arrive into late 2018.

There is some disagreement as to whether the migrant caravans are primarily composed of refugees seeking asylum or are merely large concentrations of traditional economic migrants. Numerous human rights organizations document the increase in violence and abuse in recent years in Central American countries.[5][6][7][8] A report by the Geneva Declaration on Armed Violence and Development, cited by Amnesty International, noted that between 2007 and 2012, several Central American countries had the highest average annual female homicide rates in the world, although the average annual male homicide rates in the world are higher.[9][10] Other studies of the composition of the caravans indicated that the caravans more resemble traditional economic migrants.[11] The causes of the migration, as well as the proper way to settle or deport the migrants themselves, remains a source of political debate within the U.S.

Drought and crop failure in the Central American dry corridor and climate change in Honduras have been factors in the formation of the caravans.[12][13][14][15][16][17] Honduras is one of the poorest and most violent countries in Central America. The country experienced a coup d’état in 2009 and is one of the most unequal countries in the world, while the poverty rate stood at 64.3% in 2018. Drought and crop failure is also one of the causes of emigration.[18][19]

According to the newspaper Le Monde, “Caught between extreme poverty and ultra-violence, more and more Hondurans are choosing to flee their country, driven by the most extreme despair”. An opposition Honduran politician considers that migrants “do not run after the American dream, they flee the Honduran nightmare”.[20]