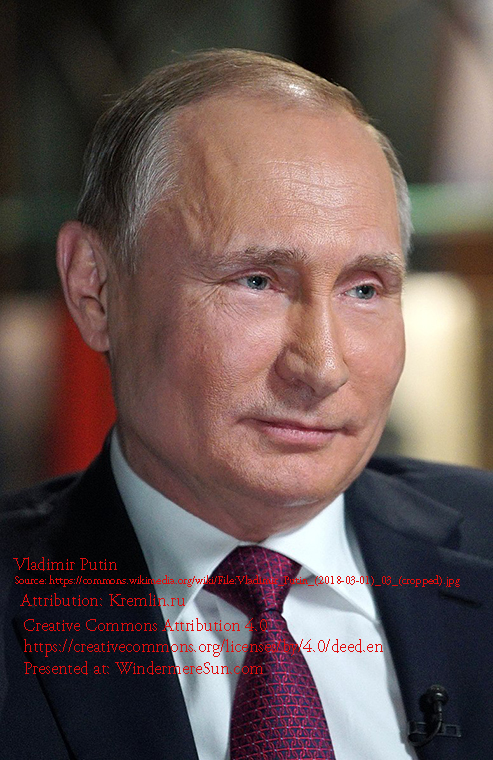 According to retired General Barry McCaffrey , as a result of the Ukrainian strategic operational security and surprise on thinned out Russian forces, many Russian tactical units have literally come apart and are fleeing in chaos, leaving behind masses of equipment, prisoners, and ammunition. This is due to a combination of Ukrainian fighting units’ courage and tenacity, $17 billion worth of security support to the Ukrainians, and more than a decade of training by the U.S. National Guard that built an NCO core with first rate tactical leaders. Furthermore, the reason to fight behind the two sides, Ukrainians protecting their homes while Russians fighting for Putin’s desire for occupation, contributes to the different behavior pattern and the differed will to fight between the two sides. Since early September, 2022,  Ukrainian troops have advanced rapidly. Areas that took Russia months (between April and September) to seize had been retaken by Ukrainian forces in just 5 days. On Twitter, some one tweeted that Russia is now the leading supplier of arms to Ukraine. Now there are Russian officials calling for Vladimir Putin’s resignation publicly.

Deputies from 18 municipal districts in Moscow, St. Petersburg and Kolpino have called for Russian President Vladimir Putin’s resignation, according to a petition with a list of signatures posted on Twitter. CNN’s Fred Pleitgen reports, in the video published on Sep 12, 2022, “Officials from 18 Russian districts call for Putin to resign“, below:

A former Russian officer who took part in the invasion of Ukraine tells CNN why he resigned his post, in the video published on May 22, 2022, “Russian officer reveals why he quit Putin’s war“, below:

Ret. US Army Major Mike Lyons analyzes Ukraine’s counteroffensive in the Kharkiv region, which led to the recapture of thousands of square kilometers of territory from Russian forces, in the video published on Sep 12, 2022, “‘Incredible’: Ret. US Army Major on Ukrainian gains“, below:

After nearly seven months of fighting, Ukraine has finally begun to regain some of the territory it lost to Russia. It says its forces are continuing their rapid advance in several areas including the northern Kharkiv region in the past few days — forcing Moscow to pull back its forces. It’s raised the question of how far they can go… So, is this a turning point in the conflict and how will Moscow respond? In the video published on Sep 12, 2022, “Is Russia losing the war in Ukraine? | Inside Story“, below:

Kyiv says Ukrainian troops have liberated more than 20 settlements in the past 24 hours, as they continue a rapid advance in the eastern Kharkiv and Donetsk regions. Earlier, Ukrainian officials said overnight that Russian missile and airstrikes on civilian infrastructure had caused widespread outages. Kharkiv’s mayor described the strikes as Russian reprisals for Kyiv’s recent territorial gains. Former commander of US army troops in Europe Ben Hodges joins DW to provide a military analysis for how it was possible for Ukrainian troops to re-capture so much territory in the northeast in so short a time, in the video published on Sep 12, 2022, “How did Ukraine retake so much territory from Russia so fast? | DW Analysis“, below:

Ukrainian troops broke through Russian lines near Kharkiv and reclaimed towns that have been under Russian control for months. CNN’s Melissa Bell travels to a key town in the battle amid ongoing shelling in the area, in the video published on Sep 12, 2022, “CNN crew goes to verify Ukraine’s claim. See what they found“, below:

Ukraine’s armed forces have recaptured large swaths of territory and are making “significant gains” against Russia’s occupation of the northwest region of Kharkiv, the British defense ministry said in an intelligence briefing Sunday. Retired Gen. Barry McCaffrey and Anne Applebaum discuss, in the video published on Sep 12, 2022 “Putin Has Put Himself In A Terrible Box In Ukraine, Says Retired General“,

Ukrainian forces are claiming major victories on the battlefield after recapturing large parts of territories in Eastern Ukraine. The Morning Joe panel discusses, in the video published on Sep 12, 2022, “Russian Forces Retreat As Ukrainian Forces Advance“, below:

As the war in Ukraine reaches 200 days, Ukrainian forces staging a massive counteroffensive in the eastern region of Kharkiv have taken back large swaths of territory previously under Russian control. Tonight, Russia retaliated by attacking the region’s power grid. Nick Schifrin joins Geoff Bennett from Kharkiv to discuss the implications of these developments, in the video published on Sep 11, 2022, “Battle lines are redrawn in Ukraine, 200 days after Russia’s invasion“, below:

Sky’s Deborah Haynes reports from the newly liberated town of Zaliznychne in Kharkiv province, in the video published on Sep 11, 2022, “Ukraine War: ‘Ukrainian forces on a roll’ as ‘panicked’ Russians retreat“, below: