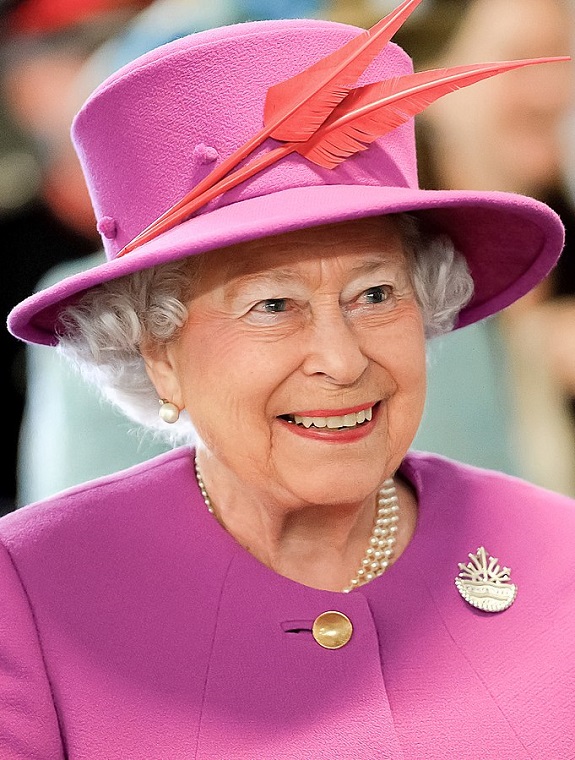 Former royal press secretary Dickie Arbiter reflects on the life of Queen Elizabeth II, after news of her death. aged 96 at Balmoral in Scotland, and discusses how the events of the day unfolded and what happens next, in the video published on Sep 8, 2022, “Former royal insider reveals how Queen’s death unfolded, what happens now | 9 New Australia“. below:

In the video published on Sep 8, 2022, “First reactions to the death of Queen Elizabeth II | DW News“, below:

As well as being Britain’s longest-reigning monarch, Queen Elizabeth II was widely known for her sense of humour. From joking with world leaders to sketches with Daniel Craig and Paddington Bear, the Guardian looks back at her most memorable funny moments, in the video published on Sep 8, 2022, “The Queen’s sense of humour remembered: from off-mic quips to tea with Paddington“, below:

Queen Elizabeth II, Britain’s longest reigning monarch, has died at aged 96, Britain’s longest-serving monarch has been dogged by health problems since last October that have left her struggling to walk and stand. All her children — heir to the throne Prince Charles, 73, Princess Anne, 72, Prince Andrew, 62, and Prince Edward, 58, were either at or heading to join her at the Balmoral royal estate in Scotland, aides said, in the video streamed on Sep 8, 2022, “LIVE: Death of Queen Elizabeth II (1926 – 2022 ) – Follow the commemorations . FRANCE 24 English“, below:

In memoriam Queen Elizabeth II [This documentary was originally released in April 2022] On February 6, 2022, Queen Elizabeth II celebrated her 70th anniversary on the throne. No other head of state has been in power for so long. This film analyzes the fascinating relationship between Queen Elizabeth II and her prime ministers. Winston Churchill was in love with his young queen. The relationship with Margaret Thatcher was difficult. Then there’s Brexiteer Boris Johnson – this film illuminates the very different relationships Queen Elizabeth has had with the many prime ministers who have served during her long reign. Filmmakers Katharina Wolff and Larissa Klinker examine Queen Elizabeth II’s role as the symbol of a centuries-old power structure in the United Kingdom. Although the British monarch has no direct political power, the prime minister travels from Downing Street to Buckingham Palace every week for a private audience. In this film, personal secretaries, political experts and Buckingham Palace insiders reveal what is discussed at these private meetings and how much impact personalities have on the relationship between royalty and the government. Using archival footage and personal accounts, the film shows how the queen accompanied her prime ministers through their time in office. On September 6, Queen Elizabeth II appointed Liz Truss as the new Prime Minister of the United Kingdom, in the video published on Sep 8, 2022, “Queen Elizabeth II and Britain’s leaders – Britain’s longest reigning monarch | DW Documentary“, below:

Queen Elizabeth II, the longest lived and longest reigning monarch in Britain’s history, has died at age 96. She was just 25 years old when her father, King George VI died, and she became head of the monarchy and the figurehead of a commonwealth of 2.4 billion people and over 50 countries in the video published on Sep 8, 2022, “Queen Elizabeth II, Britain’s Longest-Reigning Monarch,  Dies at Age 96 | WSJ“, below:

Following Queen Elizabeth II’s death and King Charles III’s ascension, Prince William and his wife are given new titles in addition to Duke and Duchess of Cambridge, in the video published on Sep 8, 2022, “Prince William & Kate Middleton’s Titles Change After Queens’ Death | E! News“, below:

Queen Elizabeth II, the longest-serving British monarch in history, has died at the age of 96. Elizabeth was 25 years old when she assumed the throne in 1952 following the death of her father, King George VI, in the video published on Sep 8, 2022, “Remembering Queen Elizabeth II, dead at 96“, below: