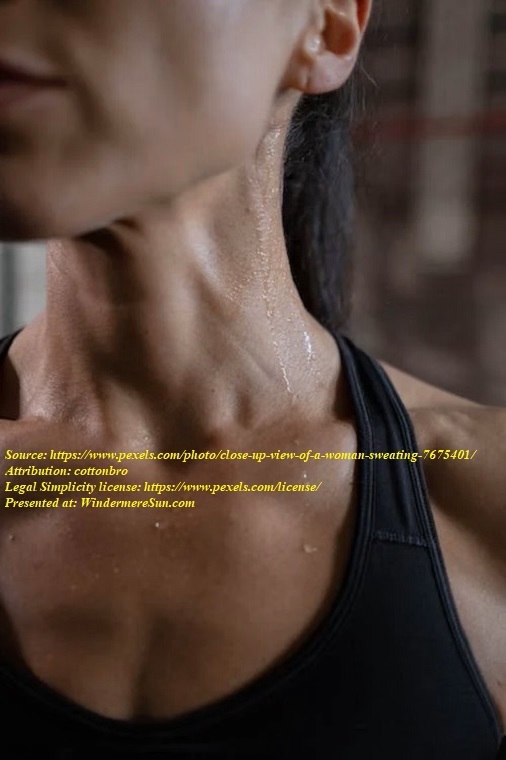 Record heat in the West and floods in the mid-west and South have been reported during the week after Labor Day. As a result of the climate change, extreme heat and severe floods threaten millions and the heat places so much demand on the power grid that there may be potential rolling blackouts in parts of California. Extreme storm sequence will be likely to occur in the coming decades. Daniel Swain, a climate scientist at UCLA, discussed the ARkStorm 2.0 project in the video below. The ARkStorm 2.o project is an investigative effort by State of California and other regional and federal agencies to research about where the weak points may be in time of extreme storm sequence events and to be better prepared for these events.

California is no stranger to extreme weather. It typically comes in the form of severe drought and wildfires, but a new study suggests the Golden State should also be preparing for a mega storm it hasn’t seen the likes of since 1862. UCLA climate scientist Daniel Swain joined Stephanie Sy to discuss how the potential storm could flood parts of the state with 30 days of continuous rain,  in the video published on Sep 6, 2022, “Climate change increasing chance of ‘mega storm’ in California, scientists say“, below:

For better understanding about ARkStorm, please refer to the excerpt from wikipedia, in italics, below:

An ARkStorm (for “atmospheric river 1,000 [k] storm”) is a “megastorm” scenario proposed based on repeated historical occurrences, first developed and published by the Multi Hazards Demonstration Project (MHDP) of the United States Geological Survey (USGS). (The “1000” [k] in the name is because the scenario was originally projected as a 1-in-1000-year event).[1]

The scenario describes an extreme storm that devastates much of California, causing up to $725 billion in losses (mostly due to flooding), and affects a quarter of California’s homes. The event would be similar to exceptionally intense California storms that occurred between December 1861 and January 1862, which dumped nearly 10 feet (3,000 mm) of rain in parts of California over a period of 43 days.[2][3]

Geologic evidence indicates that several of the previous events were more intense than the one in 1861–62, particularly the events in 440, 1418, 1605, and 1750, each of which deposited a layer of silt in the Santa Barbara Basin more than one inch (2.5 cm) thick. The largest event was the one in 1605, which left behind a layer of silt two inches (5 cm) thick, indicating that this flood was at least 50% more powerful than any of the others recorded.[2]

Climate change is expected to increase the risk of severe flooding from an ARkstorm with runoff being 200 to 400% above historical values because of a decrease in the portion of precipitation as snow.[4][5]

Even more records are set to break across the West on Thursday, Sep 8, 2022, with the power grid struggling to keep up as millions crank up their air conditioning. NBC’s Miguel Almaguer reports for TODAY, in the video published on Sep 8, 2022, “Blackout Threat Continues In California Amid Record Heat Wave“, below:

A record-setting heat wave has pushed California to the brink with the state facing its highest chance of rolling blackouts this year. Electricity demand forced the power grid operator to urge residents to conserve energy for an eighth straight day. Katherine Blunt of the Wall Street Journal joined Stephanie Sy to discuss the grid and what’s being done to deal with the demands, in the video published on Sep 7, 2022, “Record-setting heat wave pushes California power grid to the brink“, below: