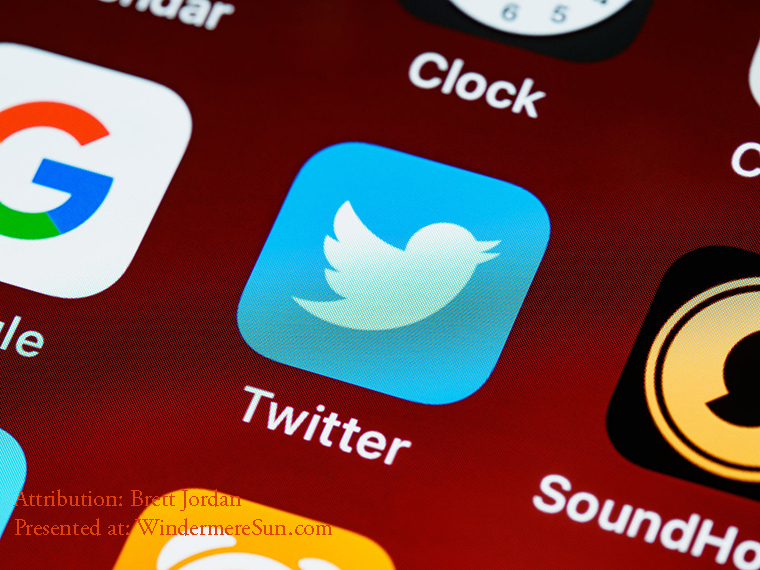 A former security chief for Twitter has turned whistleblower and testified that the company misled users and US regulators about gaps in its security, in the video published on Aug 24, 2022, “Twitter whistleblower raises security concerns – BBC News“, below:

Former Twitter Head of Security Peiter “Mudge” Zatko says the company has major security vulnerabilities that threaten national security. In an exclusive video interview, he tells CNN’s Donie O’Sullivan why he’s coming forward as a whistleblower, in the video published on Aug 23, 2022, “CNN interviews Twitter whistleblower about what he saw inside the company“, below:

Twitter’s former head of security has filed a whistleblower complaint with regulators, claiming the social-media company is failing to protect sensitive user data and lying about security problems. WSJ tech reporter Sarah Needleman joins host Zoe Thomas to discuss the accusations and why they come at a problematic time for Twitter, in the video published on Aug 24, 2022, “Twitter Whistleblower Accuses Company of Privacy, Security Issues| Tech News. Briefing Podcast| WSJ“, below:

In a federal complaint, a former Twitter employee alleged the social media company is “grossly negligent” in its information security and that it has shared misleading information with regulators. Nicholas Thompson, CEO of the Atlantic and former editor-in-chief of Wired, joins “CBS Mornings” to discuss the allegations and the potential consequences for Twitter, in the video published on Aug 24, 2022, “The Atlantic’s Nicholas Thompson discusses Twitter whistleblower’s complaint“, below:

The former security chief of Twitter has filed an explosive whistleblower complaint against the company. Peiter Zatko claims Twitter executives buried “egregious deficiencies” in the company’s cybersecurity practices. Cat Zakrzewski, a technology policy reporter for The Washington Post who co-wrote the article breaking this story, joins CBS News to discuss, in the video published on Aug 23, 2022, “Former Twitter executive accuses company of burying security issues“, below:

Twitter’s former security chief Peter Zatko alleges that the company deceived regulators about its security and fake accounts, in the video published on Aug 24, 2022, “Congress investigates claims of Twitter whistleblower“, below:

“Nightcap’s” Jon Sarlin talks with CNN’s Clare Duffy about what’s next for Twitter after a former executive’s explosive allegations. Plus, The Washington Post’s Catherine Rampell shares why she’s not a fan of President Biden’s student loan forgiveness plan. And CNN’s Allison Morrow explains why quiet quitting isn’t really about quitting, in the video published on Aug 25, 2022, “Twitter whistleblower fallout, the debate over student loans and quiet quitting, explained“, below: