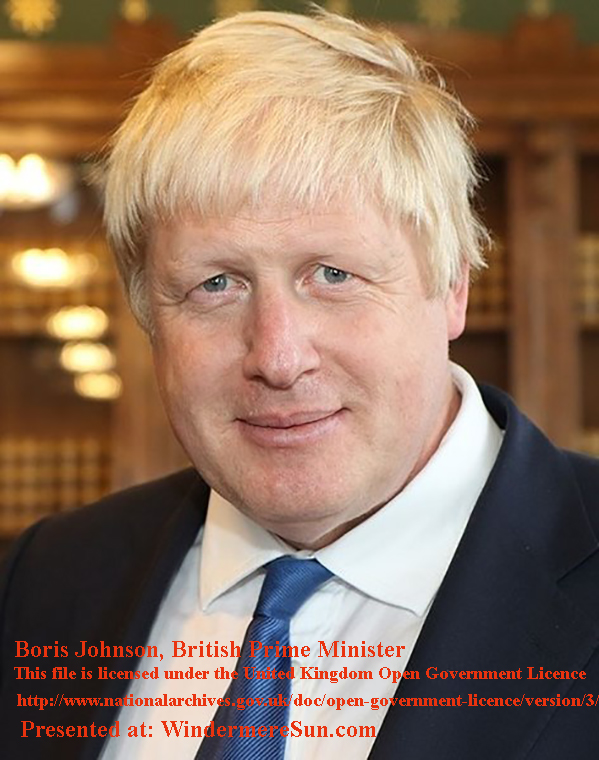 After yet another scandal, at least 46 members of Boris Johnson’s government have resigned since Tuesday, July 5, 2022. One British official said, “He’ll be dragged out on his chair with his heels dug in,” while another commented, “He has lost it and gone full ‘Hulk…'” But Boris Johnson refused to resign despite mass resignations of his own party members. It was not until early in the day of July 7, 2022, BBC News reported the news that UK Prime Minister Boris Johnson is stepping down as the Conservative leader, in the video published on July 7, 2022, “UK Prime Minister Boris Johnson to resign as Conservative leader- BBC News“, below:

British Prime Minister Boris Johnson is on the brink of a political downfall after several top cabinet ministers resigned. Ramy Inocencio has the details, in the video published on July 6, 2022, “UK Prime Minister Johnson faces growing pressure to resign“, below:

Britain’s finance and health ministers resigned on Tuesday, July 5, 2022, in what looked to be the final blow for Prime Minister Boris Johnson’s premiership after he had tried to apologize for the latest scandal to dog his administration, in the video published on July 5, 2022, “Senior UK cabinet ministers Sunak and Javid resign, plunging govt into chaos- FRANCE 24 English“, below:

Boris Johnson is clinging to power and vowing to fight on, after the resignation of dozens of members of his government. Many believe the British Prime Minister cannot remain in office and will be forced out within days. The latest crisis began with the resignation of Mr Johnson’s Chancellor Rishi Sunak and health secretary Sajid Javid. Since then more than 40 other ministers have resigned, with many of them calling on Mr Johnson to step down immediately or be forced from office. It follows a series of scandals, with accusations that Mr Johnson lacks honesty and integrity and has repeatedly lied to his party and the country. Recently more than 40% of his Conservative MPs declared that they had no confidence in Boris Johnson’s leadership. Many Conservatives believe the prime minister has become an electoral liability who is tarnishing the reputation of their party. Huw Edwards presents BBC News at Ten reporting by political editor Chris Mason, in the video published on July 6, 2022, “Boris Johnson on the brink as dozens of his ministers resign – BBC News“

“What you are seeing now is what it looks like when a conservative party decides they have had enough and that a leader is just too much of a menace to be tolerated,” says Chris Hayes. “This pressure on Boris Johnson is a stark reminder that it can still happen.” in the video published on July 6, 2022, “Lessons For The U.S. From The Boris Johnson Debacle“, below: