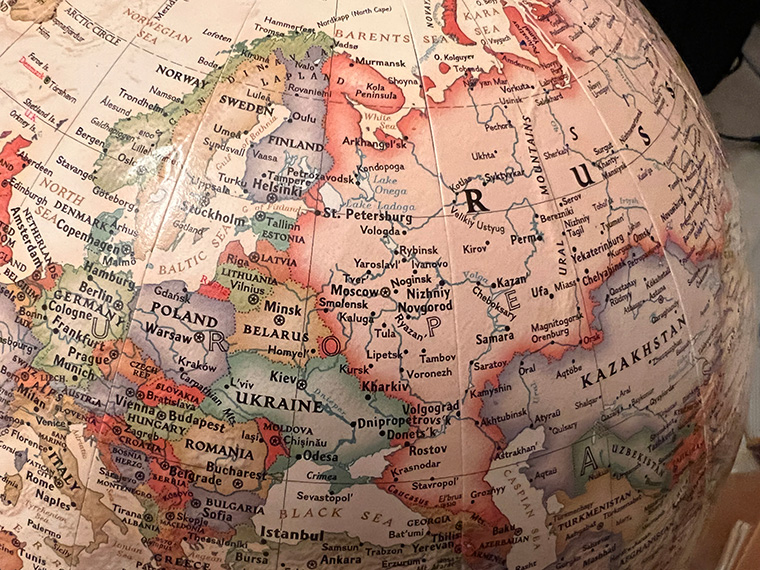 NATO has formally invited Sweden and Finland to join the US-led military alliance, according to a statement from NATO Heads of State and Government. CNN’s Clarissa Ward reports, in the video published on June 29, 2022, “NATO formally invites Finland and Sweden to become members of the alliance“, below:

A last minute agreement has been reached between Turkey, Finland and Sweden to allow the two Nordic countries to become Nato members on the eve of the military alliance’s summit in Madrid, in the video published on June 29, 2022, “Finland and Sweden to join NATO ‘as quickly as possible’“, below:

Turkey has agreed to lift its opposition to Sweden and Finland joining NATO, a breakthrough in an impasse clouding a leaders’ summit in Madrid amid Europe’s worst security crisis in decades, triggered by the war in Ukraine, in the video published on June 29, 2022, “Finland and Sweden to be invited to join NATO after Turkey lifts objections | 9 News Australia“, below:

Historic news from the NATO meeting in Spain took place on Tuesday when Turkey removed its opposition to Sweden and Finland joining the alliance. The Scandinavian nations sought membership after Russia’s invasion of Ukraine, and a deal has now been struck. Nick Schifrin joins Judy Woodruff from Madrid, where a NATO summit begins this week, in the video published on June 28, 2022, “Turkey removes opposition to Finland and Sweden joining NATO“, below:

Finnish President Sauli Niinisto called it “a very necessary agreement” after signing a joint memorandum addressing Turkish concerns and clearing the way for the two Nordic nations to become NATO members, in the video published on June 28, 2022, “Turkey Agrees To Path For Finland And Sweden To Join NATO“, below:

Vladimir Putin has issued fresh warnings that Russia would respond in kind if Nato set up military infrastructure in Finland and Sweden after they joined the US-led alliance. He said it was inevitable that Moscow’s relations with Helsinki and Stockholm would sour over Nato membership, in the video published on June 30, 2022, “Putin says Russia will respond to Nato infrastructure in Finland, Sweden“, below:

Baltic nations arrived at the NATO summit with a real warning: that they could be Russia’ next target. And in the last week tensions have increased between Russia and Lithuania. Lithuania’s President Gitanas Nausėda joins Nick Schifrin to discuss, in the video published on June 30, 2022, “Lithuania’s president on tensions with Russia and the war in Ukraine“, below:

Russian President Vladimir Putin has addressed a Victory Day parade in Moscow’s Red Square, saying that his forces in eastern Ukraine are “defending the motherland”. He told crowds that the invasion of Ukraine – what he called a “special military operation” – was necessary and had been provoked by the West. But Mr Putin did not make any major announcement relating to the war, including declaring victory or a full-scale mobilization. The annual Victory Day is one of the most important holidays in the Russian calendar and commemorates the Soviet victory over Nazi Germany in 1945. Parades have been taking place in 28 cities across Russia, involving 65,000 people and 2,400 items of military hardware, in the video published on May 9, 2022, “Russia’s Putin blames West for war in Ukraine in Victory Day speech – BBC News“, below:

Since there is no Nazi in Ukraine now, isn’t it time for Russian soldiers to return home to their families now? Isn’t it time to stop this war?

There are some who believe that Putin may had been the most successful salesperson and promoter for NATO.