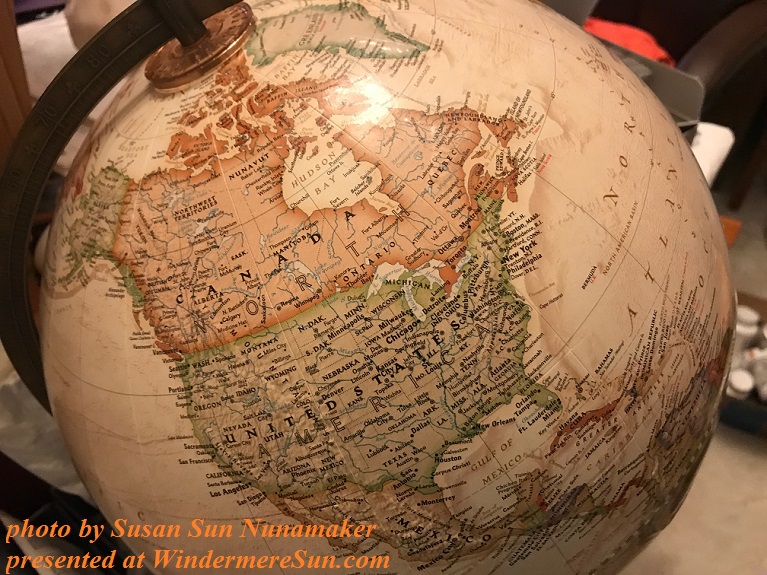 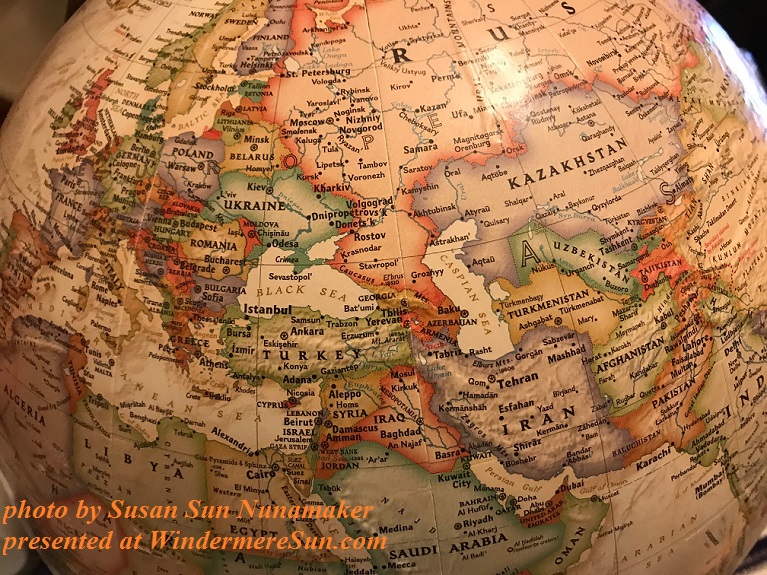 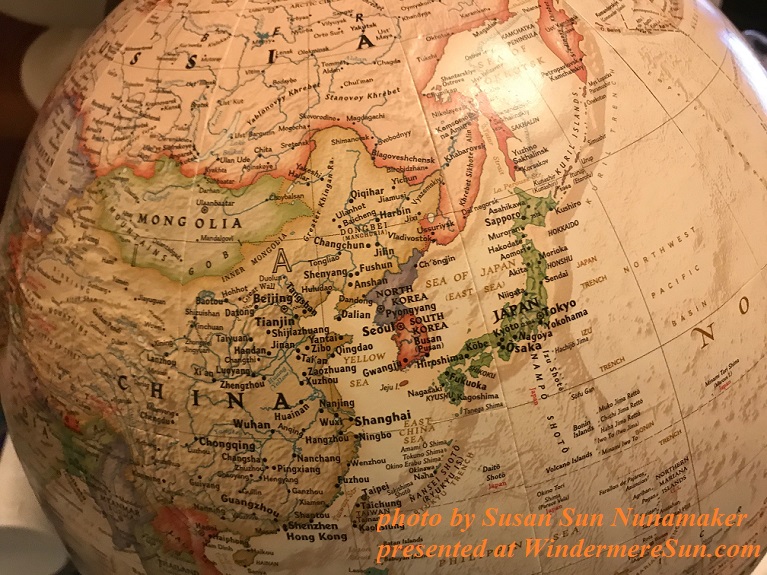 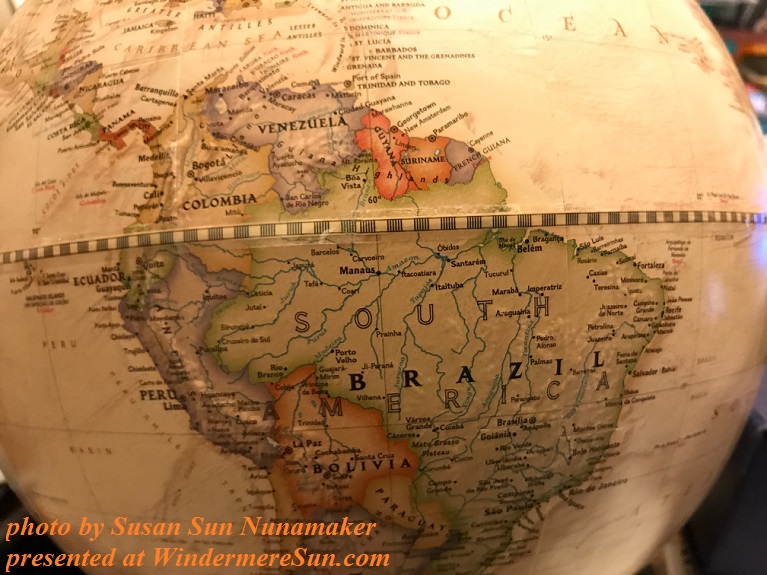 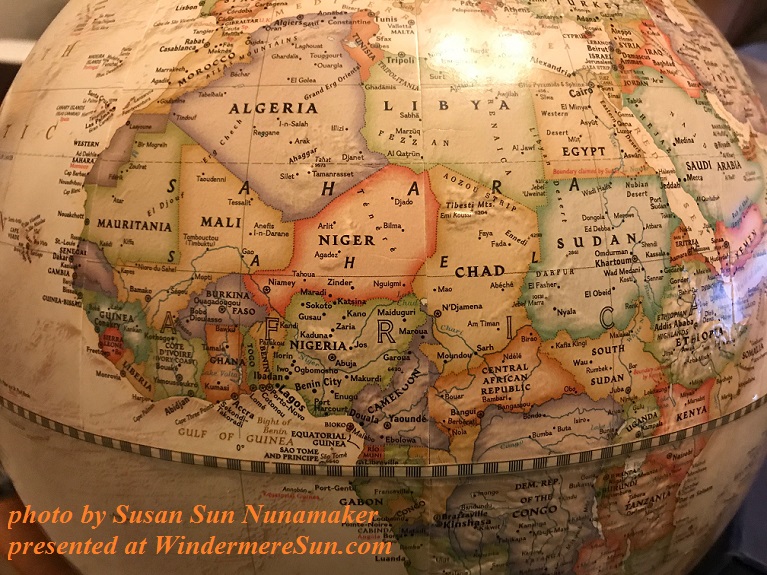 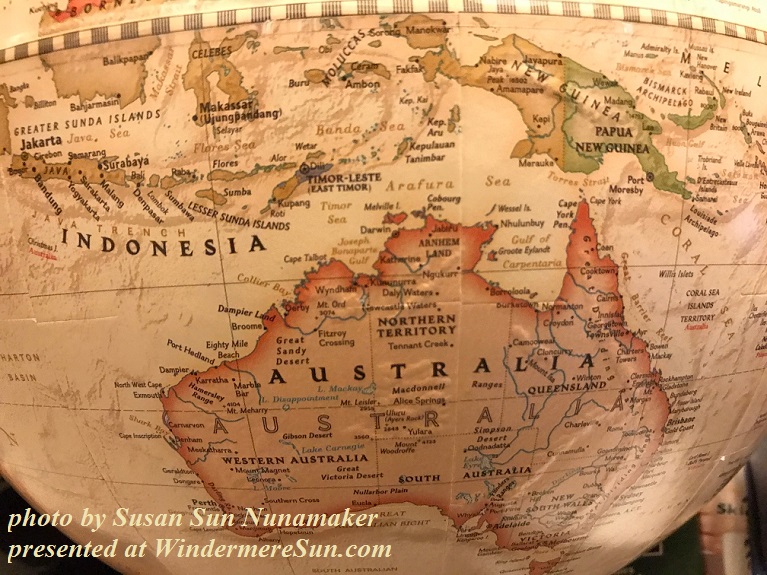 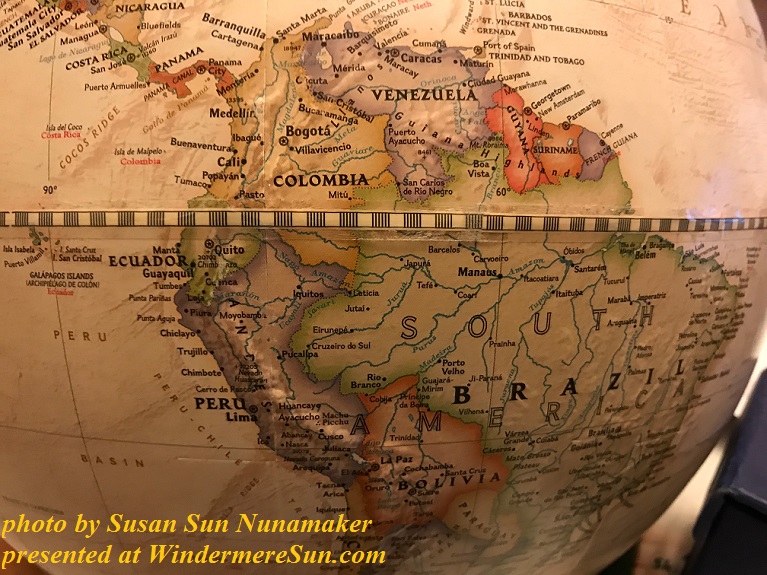 As of June 24, 2022, U.S. is joining the ranks of Poland, El Salvador, Nicaragua, in terms of abortion policy. Unlike the U.S., European countries have used the power of legislation to enshrine abortion access in law, in the video published on May 6, 2022, “Abortion access: How do the US and Europe compare?” below:

With SCOTUS reversal of Roe v. Wade, the U.S. joins a small list of countries implementing more restrictive abortion laws. Newsy’s Ben Schamisso explains, in the video published on June 24, 2022, “What are other countries doing when it comes to abortion laws?” below:

In Europe, the right to abortion is not universal. Poland is the scene of vociferous protests against some of the continent’s strictest abortion laws. Further south, in Italy, some doctors refuse to terminate pregnancies – even in medical emergencies. Valentina should still be alive, Salvatore Milluzzo is sure of that. His daughter died in 2016. Pregnant with twins, she was taken to a hospital where doctors refused her an abortion for idealogical reasons, despite the acute danger to her life. This resulted in the deaths of both the unborn babies and the 32-year-old mother. Many women wishing to have an abortion in Italy meet resistance: 70 per cent of doctors there refuse to participate in surgery to terminate a pregnancy, even if the law permits it. Poland has effectively moved to ban all abortions. For months now, Marta Lampert has been organizing protests against the government and the ultra-conservative Christian lobbyist organization Ordo Iuris. She rejects the paternalism of the church: “Our movement is the reaction to a patriarchal culture, to a patriarchal, fundamentalist state that treats women especially badly.” In Spain too, Christian fundamentalists are trying to torpedo the statutory right of pregnant women to have an abortion. There are frequent reports of expectant mothers being deliberately deceived about the health of their embryo in a bid to “force” them into giving birth to a severely disabled child. In Germany too, women seeking an abortion still face considerable hurdles, particularly in rural regions. In the Catholic city of Münster, few doctors are willing to carry out the procedure. Gynecologist Kristina Hänel runs a practice in Gießen. For years, she’s been embroiled in a high-profile legal battle. Anti-abortionists and public prosecutors say her website is breaking the law. At issue is a controversial paragraph of the criminal code prohibiting doctors from advertising their abortion services. The pro-choice lobby is heartened by the new coalition government’s plan to scrap the offending “paragraph 219.” But this change in the law won’t necessarily make it easier for doctors to inform patients about abortions, let alone carry them out. After all, fanatical anti-abortionist voices are unlikely to be silenced. Consequently, many doctors simply decide not to offer the service at all, in the video published on May 6, 2022, “Abortion in Europe |DW Documentary“, below:

Women seeking to terminate a pregnancy have different rights depending on which country they live in. Take a look at where abortion is allowed and how overseas laws compare with Australian states and territories, as at 2 November 2016, in the video published on Feb 19, 2017, “Which countries allow abortion?” below:

International human rights law supports the right to choose whether to continue a pregnancy or not, in the video published on Mar 13, 2020, “Abortion laws across the world“, below:

The U.S Supreme Court could strike down the right to abortion for women. This has sparked widespread protests across the country and comes as a huge blow to women’s bodily rights in America. So, while India is progressing by making amendments to its abortion laws is the U.S regressing? Watch to know more, in the video published on May 6, 2022, “Abortion Rights: How Will The U.S. Abortion Law Rollback Affect India?|NewsMo| India Today“, below:

People around the globe are reacting to the Supreme Court’s decision to overturn Roe v. Wade. Some government leaders rebuked the decision, fearing the landmark decision could influence abortion laws in their countries as well. Ian Lee has more, in the video published on June 26, 2022, “World reacts to U.S. overturning Roe v. Wade“, below: