Why Pence Refused To Get In Secret Service Car On Jan. 6, “I’m Not Getting In That Car” 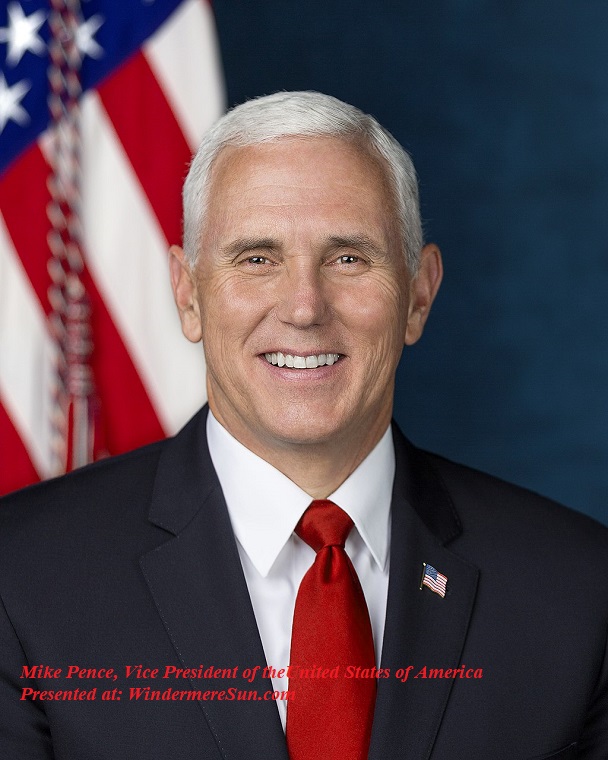 After the mob breached the building on Jan. 6, the Secret Service hustled Mike Pence out. They wanted to take him away from the Capitol, but he refused to go. Why didn’t he want to go? In the video published on April 22, 2022, “New Details On Why Pence Refused To Get In Secret Service Car On Jan. 6“, below:

When Mike Pence said, “I’m not getting in that car,” it was for more than the symbolic PR image being seen throughout the world. At that very moment, Mike Pence had the presence of mind to maintain the Constitutional order that former President Trump and his loyalists were trying to rupture. At that very moment, Mike Pence was the final barrier to the force that was trying to install  Donald Trump in office by force against the will of the American people.

This week, the House Select Committee to Investigate January 6 revealed stunning new details about Trump’s bullying campaign against his former Vice President Mike Pence. Pence’s former senior adviser Olivia Troye tells Michael Steele that she “never imagined that the mob would come within 40 feet of him,” and that there were moments during the hearings where she “had to turn away.” Troye confesses she’s been hoping Pence would come forward, but suspects he’s looking ahead to a potential run in 2024. “I know it’s real,” says Troye of the Insurrection, “but it is so hard to process that this happened in the United States.” in the video published on June 18, 2022, “Fmr. Sr. Pence Adviser: ‘I’ve Been Wanting My Former Boss To Come Forward‘”, below: