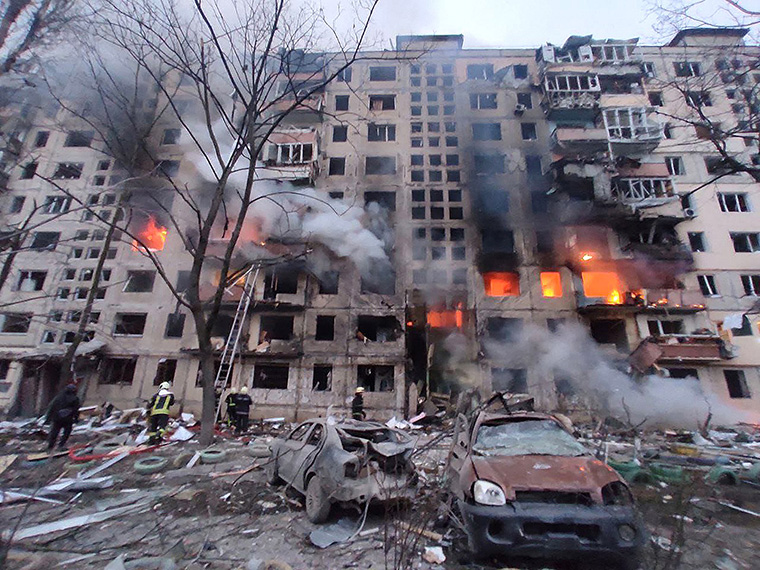 Media Bias Report in partnership with Ground News, in the video published on mAY 8, 2022, “NASA ASTRONAUT SHARES TWEETS ON HOW TO DISABLE RUSSIAN TANKS||2022″, below:

The war in Ukraine has entered a new stage. As villagers around Kiyv emerge from a month-long occupation, telling stories of war crimes, Putin’s army is pummeling the East of the country. The Donbas region has been hit with constant shelling, making civilian evacuations deadly. VICE News travelled to Donbas to witness the evacuation of civilians in the encircled town of Severodonetsk, and the impossible choice civilians hiding in shelters have to make: stay and risk being buried alive, or leave everything behind. This Russian-speaking region of Ukraine presents a more challenging battleground, one where Ukraine must contend with enemies from within, indoctrinated by the Russian neighbor’s influence.VICE News followed police investigators in their painstaking task of discerning friend from foe in a battleground where the stakes couldn’t be higher. Help keep VICE News’ fearless reporting free for millions by making a one time or ongoing contribution here. – https://vice.com/contribute  Vice News covered the video published on May 6, 2022, “The Next Phase Of Russia’s War In Ukraine“, below:

Russian President Vladimir Putin’s jetliner, dubbed the “doomsday plane,” was expected to be featured in Putin’s “Victory Day” parade but was pulled at the last minute because of weather. CNN’s Brian Todd explains what the plane does, in the video published on May 9, 2022, “What exactly is Putin’s ‘doomsday plane’?” below:

Russia celebrates the Soviet Union’s victory over Nazi Germany on May 9 with a parade, fireworks and speeches, but this year all eyes are on Russian President Vladimir Putin for any sign of where Russia’s aggression in Ukraine is headed, in the video published on May 6, 2022, “May 9, Russia’s Victory Day, could be crucial to the war in Ukraine“, below:

In the end, there was no big reveal on Moscow’s Red Square on May 9. But is the devil in the detail of Vladimir Putin’s Victory Day speech? In commemorating 1945 win over the Nazis, the Russian president did not declare war on Ukraine or announce a mass mobilization, defying some expectations. He did however single out the perceived aggression of ”America and its minions”. Is it all a bit of bluster, or can Putin still spring a surprise? What would be the interest in drawing NATO members directly into the conflict? In the video published on May 9, 2022, “Victory mania: Why the growing glorification of May 9 in Putin’s Russia? .FRANCE 24English“, below:

March 2022: Russia is waging a war against Ukraine and President Putin is openly threatening to use nuclear weapons if the West supports Ukraine militarily. The return of nuclear weapons in Europe worries experts. At the end of the Cold War, thousands of nuclear weapons were withdrawn from Europe. Thirty years later, however, the political situation had escalated again dramatically. New nuclear weapons had returned to Europe and experts agreed in 2018 that the situation had worsened again. At that time, the termination of the INF Treaty under President Trump was the greatest concern – today, in 2022, it’s Moscow’s open threat that nuclear weapons will also be used in the war. Nuclear weapons return to Europe: film-maker Andreas Orth interviewed renowned international experts on this subject in 2018. He spoke to prominent military experts from France, Germany, Russia and the US, showed test images of the new generation of nuclear weapons and he filmed in once top-secret former nuclear missile sites and bunkers in France and Germany. How did these experts view the risk of a new cold war? Following Putin’s attack on Ukraine in February 2022, some of the interviewees comment again on the situation as it now stands: How acute do they consider the danger of nuclear weapons being used in the war against Ukraine? in the video published on May 7, 2022, “The new Cold War – More nuclear weapons in Europe?| DW Documentary“, below: