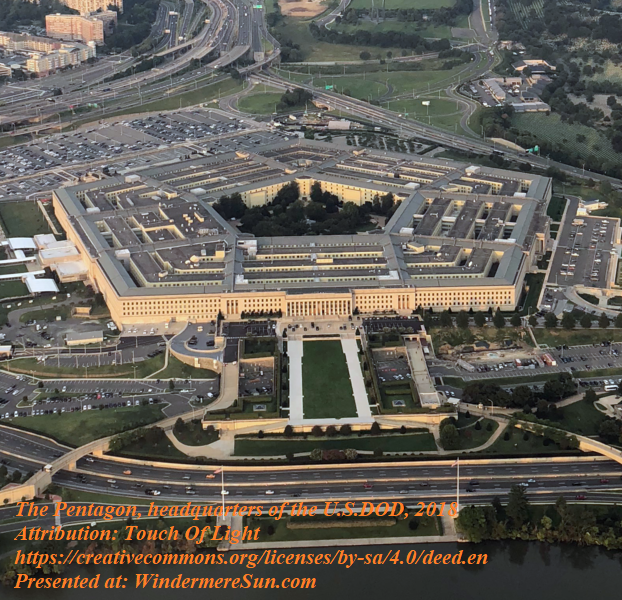 In the video published on April 21, 2022, “Ukrainian Military Gets New Drone (Phoenix Ghost) From US To Fight Russian Military“, below:

In the video published on April 21, 2022, “US sends a new Kamikaze drone (Phoenix Ghost) to the Ukrainian military to fight Russia“, below:

In the video published on April 21, 2022, “US rapidly developed ‘Ghost’ drones for Ukraine, Pentagon says || BBC News“, below:

Russian President Vladimir Putin has abandoned his plan to storm the steel plant in Mariupol where the city’s last Ukrainian defenders are holed up. Instead, Russian forces will continue to blockade the site. Mariupol was once home to 400,000 people, but now fewer than 50,000 are left, unable to escape the fighting. Al Jazeera’s Dorsa Jabbari has the latest from Moscow, in the video published on April 21, 2022, “Russia abandons plan to storm final Ukrainian holdout in Mariupol“, below:

Tom Nichols and Lt. Gen. Ben Hodges discuss Russia’s invasion of Ukraine and the failures that have marked the invasion, in the video published on April 21, 2022, “What Russia’s Losses In Ukraine Could Mean For Putin And Russia“, below:

This may be the beginning of the end of Putin-led government in the coming 4 or 5 years.