Two Cuddly Cats/ Progress Lies Not In Enhancing What Is, But In Advancing Toward What Will Be 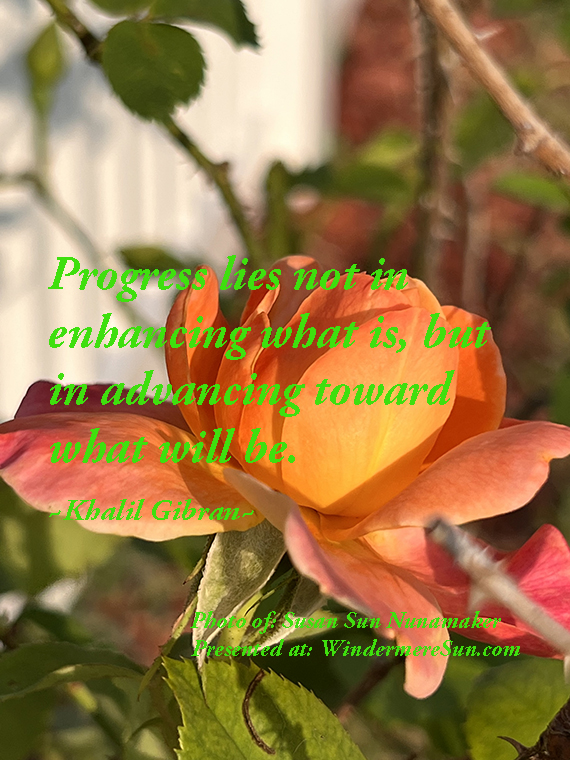 Quote of 4/9/2022, “Progress lies not in enhancing what is, but in advancing toward what will be.” (Quote of: Khalil Gibran, Photo of: Susan Sun Nunamaker, Presented at: WindermereSun.com) 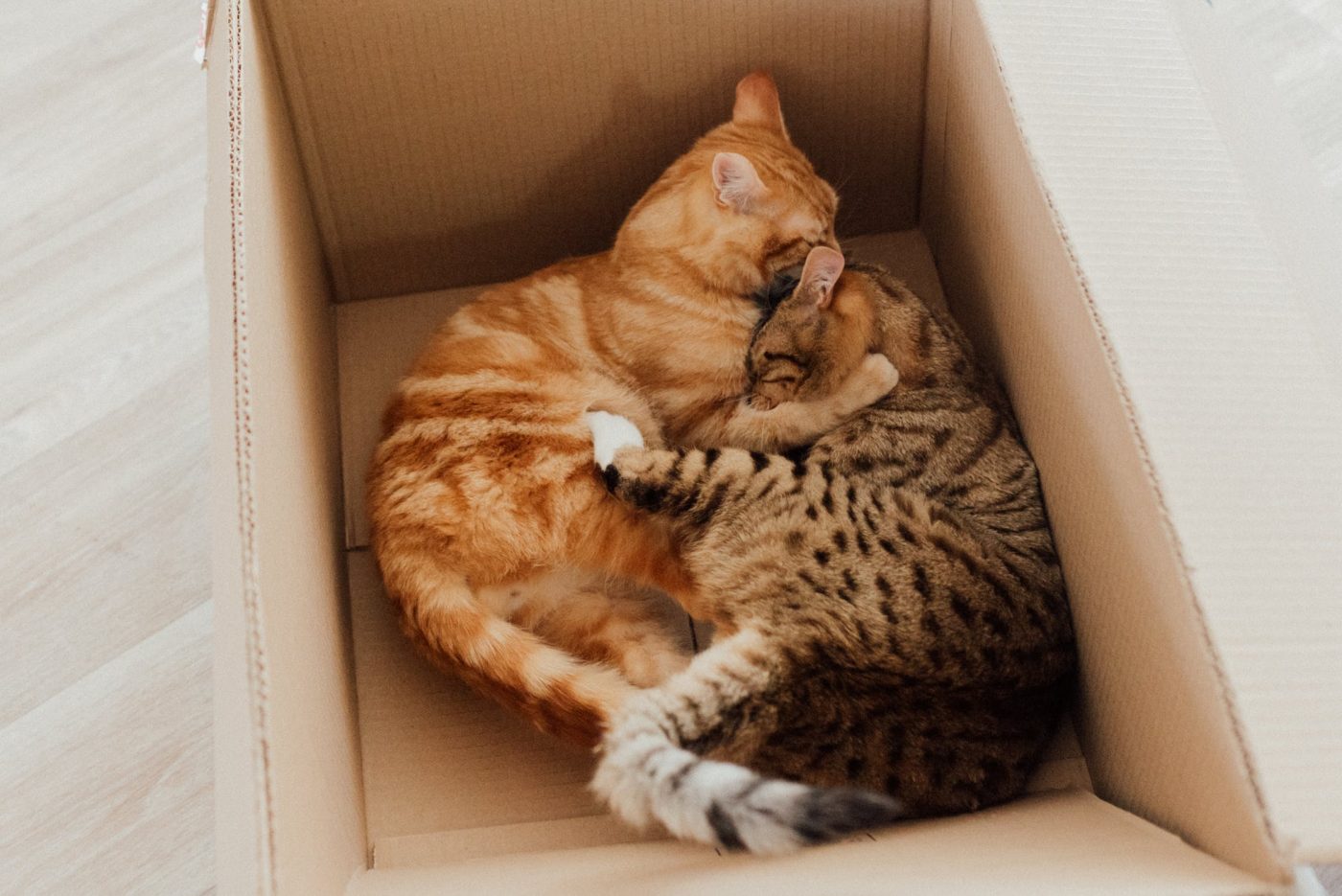 Quote of 4/9/2022, “Progress lies not in enhancing what is, but in advancing what will be.” (Quote of: Khalil Gibran, Photo of: Susan Sun Nunamaker, Presented at: WindermereSun.com)

Khalil Gibran once said, “Progress lies not in enhancing what is, but in advancing what will be.”

To find out more about Khalil Gibran, please refer to the excerpt from wikipedia, in italics, below:

Born in a village of the Ottoman-ruled Mount Lebanon Mutasarrifate to a Maronite family, the young Gibran immigrated with his mother and siblings to the United States in 1895. As his mother worked as a seamstress, he was enrolled at a school in Boston, where his creative abilities were quickly noticed by a teacher who presented him to photographer and publisher F. Holland Day. Gibran was sent back to his native land by his family at the age of fifteen to enroll at the Collège de la Sagesse in Beirut. Returning to Boston upon his youngest sister’s death in 1902, he lost his older half-brother and his mother the following year, seemingly relying afterwards on his remaining sister’s income from her work at a dressmaker’s shop for some time.

In 1904, Gibran’s drawings were displayed for the first time at Day’s studio in Boston, and his first book in Arabic was published in 1905 in New York City. With the financial help of a newly met benefactress, Mary Haskell, Gibran studied art in Paris from 1908 to 1910. While there, he came in contact with Syrian political thinkers promoting rebellion in Ottoman Syria after the Young Turk Revolution;[7] some of Gibran’s writings, voicing the same ideas as well as anti-clericalism,[8] would eventually be banned by the Ottoman authorities.[9] In 1911, Gibran settled in New York, where his first book in English, The Madman, would be published by Alfred A. Knopf in 1918, with writing of The Prophet or The Earth Gods also underway.[10] His visual artwork was shown at Montross Gallery in 1914,[11] and at the galleries of M. Knoedler & Co. in 1917. He had also been corresponding remarkably with May Ziadeh since 1912.[9] In 1920, Gibran re-founded the Pen League with fellow Mahjari poets. By the time of his death at the age of 48 from cirrhosis and incipient tuberculosis in one lung, he had achieved literary fame on “both sides of the Atlantic Ocean,”[12] and The Prophet had already been translated into German and French. His body was transferred to his birth village of Bsharri (in present-day Lebanon), to which he had bequeathed all future royalties on his books, and where a museum dedicated to his works now stands.

As worded by Suheil Bushrui and Joe Jenkins, Gibran’s life has been described as one “often caught between Nietzschean rebellion, Blakean pantheism and Sufi mysticism.”[9] Gibran discussed different themes in his writings, and explored diverse literary forms. Salma Khadra Jayyusi has called him “the single most important influence on Arabic poetry and literature during the first half of [the twentieth] century,”[13] and he is still celebrated as a literary hero in Lebanon.[14] At the same time, “most of Gibran’s paintings expressed his personal vision, incorporating spiritual and mythological symbolism,”[15] with art critic Alice Raphael recognizing in the painter a classicist, whose work owed “more to the findings of Da Vinci than it [did] to any modern insurgent.”[16] His “prodigious body of work” has been described as “an artistic legacy to people of all nations.”[17]