What Happened On The Night Of The Academy Award In 2022 ? 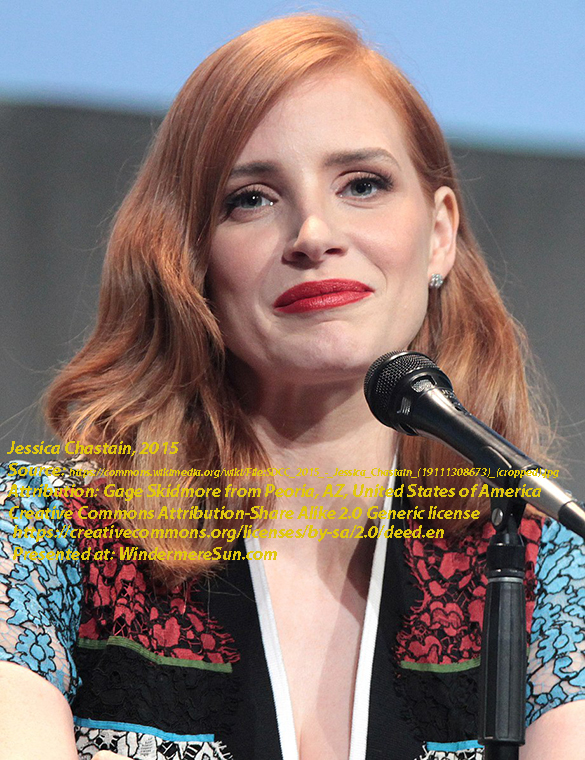 One of our readers inquired why Windermere Sun did not cover Will Smith’s “slap” during the Academy Award night on March 27, 2022. My response was: where was the police or security guards? Academy/ Oscar event must have had police or security guards overseeing such a big event. Any one who had committed assault in such a public forum should have been immediately arrested by the police or escorted off of the premise by security guards, regardless how famous the perpetrator may be, unless Hollywood applies double standards for their celebrities different from their civilians.

Chris Rock is speaking out following his altercation with Will Smith at the Oscars. The comedian took the stage at a sold-out stand-up show in Boston on Wednesday night, three days after the “King Richard” actor slapped him across the face on stage at the award show. Chris told the crowd that he wouldn’t be addressing the situation in his set and was still “processing” what happened, an audience member told Access Hollywood, in the video published on March 30, 2022, “Chris Rock Speaks Out After Will Smith Oscars Slap: I’m Still ‘Processing What Happened‘”, below:

In the video published on March 30, 2022, “Will Smith “Refused” to Leave Oscars After Chris Rock Slap & Trump’s Ridiculous Plea to Putin“, below:

The Academy of Motion Pictures Arts & Sciences was holding an emergency meeting Wednesday to decide what actions to take after Will Smith struck Chris Rock at Sunday’s Oscars, in the video published on March 30, 2022, “Film Academy Governor Whoopi Goldberg Predicts ‘Big Consequences’ for Will Smith’s Oscars Slap“, below:

Jim Carrey got candid about the Oscar incident in a new interview with Gayle King for ‘CBS Mornings,’ saying he would have sued Will Smith for $200 million if that had happened to him. The comic legend also said he was “sickened” by the moment and how Hollywood reacted inside the Dolby Theatre, in the video published on March 29, 2022, “Jim Carrey Was SICKENED by Will Smith Oscar Moment“, below:

One thing to be certain: Will Smith is no Sidney Poitier!

It is not as though Will Smith was under the influence of drug or alcohol. When Will Smith went up to the stage to slap Chris Rock, Will Smith was making a clear and conscious decision to slap Chris Rock for a poor joke and to win a few points with his own wife. If all comedians will be assaulted for a poor joke, our court system would be even more back-logged than it already is. What was considered as acceptable common practice of duels in the 17th-19th century would be considered as unacceptable and barbaric in the 21st century. Even if Chris Rock would be the bigger man by not taking Will Smith to court, the Academy should set the standard for its members and have certain expectations accordingly.