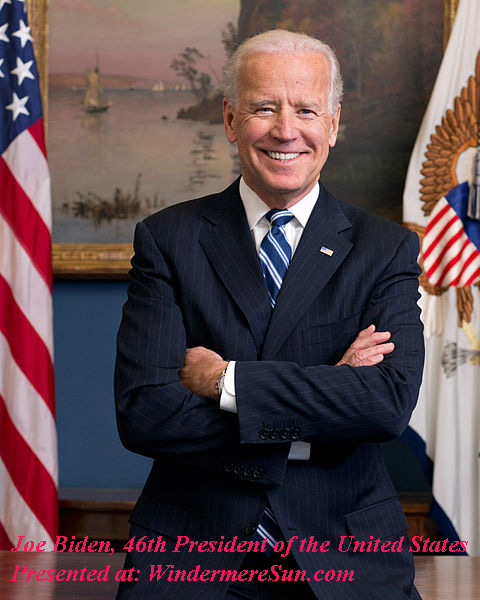 U.S. President Joe Biden arrived in Brussels Wednesday night for an urgent NATO summit on Russia’s invasion of Ukraine, during which he will meet with NATO and European allies and is expected to announce a new round of sanctions against Russia. At a news conference Wednesday in Brussels, NATO Secretary-General Jens Stoltenberg said that Russia’s war on Ukraine presented “a new normal for our security” and that alliance leaders were likely to announce more support for Ukraine at Thursday’s NATO summit. NATO leaders are also set to announce an agreement to address nuclear, chemical and other threats from Russia, Stoltenberg said. “I expect allies will agree to provide additional support, including cybersecurity assistance as well as equipment to help Ukraine protect against chemical, biological, radiological and nuclear threats,” he said. Expected to virtually address Thursday’s NATO summit is Ukrainian President Volodymyr Zelenskyy, who says he is expecting Western leaders to both add to their Russian sanctions and pledge more aid for Ukraine. Meanwhile, shelling continued Wednesday in Kyiv, injuring four people. In the city of Chernihiv, Russian forces destroyed a bridge that had been used for evacuating civilians and delivering aid. The United Nations says more than 3.6 million refugees have fled Ukraine since Russia launched its invasion one month ago. Another 6.5 million people have been displaced inside the country, in the video published on March 23, 2022, “Biden Arrives in Brussels for NATO Talks on Ukraine“, below:

Former CIA Director General David Petraeus joins Andrea Mitchell to discuss the significance of NATO Secretary General Stoltenberg’s announcement that the alliance will double the number of battle groups on its eastern flank. “It’s very important, because this really reflects NATO’s big response to the new dynamic, which is a much more threatening Russia,” says Petraeus. “And moving essentially the front of NATO, the main focus of NATO, all the way out to the Baltic States into the eastern European limits of NATO’s borders.” in the video published on March 23, 2022, “Gen. Petraeus On NATO’s ‘Big Response’ To Russia“, below:

Ivo Daalder, former U.S. ambassador to NATO, talks about concerns that Vladimir Putin could resort to chemical or nuclear weapons in Ukraine and what that could mean in terms of more direct NATO involvement in defending Ukraine from Russia’s invasion, in the video published on March 24, 2022, “Concerns Grow That Desperation Will Drive Putin To Escalate His War In Ukraine“, below:

MSNBC’s Lawrence O’Donnell speaks to Russian journalist Andrei Soldatov about the growing dissension among Vladimir Putin’s inner circle for how badly the Russian invasion of Ukraine is going, in the video published on March 24, 2022, “Russian Elites Reportedly Blame Putin For  Chaos From Ukraine Invasion“, below:

Early Tuesday, March 22, 2022,  Ukrainian troops drove Russian forces from the Kyiv suburb of Makariv after a fierce battle, Ukraine’s Defense Ministry said. The regained territory allowed Ukrainian forces to retake control of a key highway and block Russian troops from surrounding Kyiv from the northwest. FRANCE 24’s Gulliver Cragg reports from a bomb shelter in Kyiv, Ukraine, in the video published on March 23, 2022, “Battle for Kyiv: Ukrainians push back Russian forces around capital. FRANCE 24 English“, below:

Germany’s coordinator for transatlantic relations says Europe faces a “watershed moment” after Russia’s invasion of Ukraine. In a special interview, Michael Link says Vladimir Putin has created an “increasingly paranoid dictatorial structure… more and more directed to one person.” He says the West missed warning signs going back at least to 2007. And he sets out the urgency of Europe paying more for its own defense – and the US shoring up its democracy, in the video published on March 23, 2022, ““We should have known something is coming” – German politician warns on Putin | DW News“, below:

One of Australia’s leading intelligence experts gives his take on whether Putin’s days are numbered, as the Russian invasion stalls in Ukraine, in the video published on March 23, 2022, “Will Vladimir Putin be removed from power?| 7NEWS“, below:

In the video premiered on March 21, 2022, “Russian elites planning to overthrow Putin“, below: