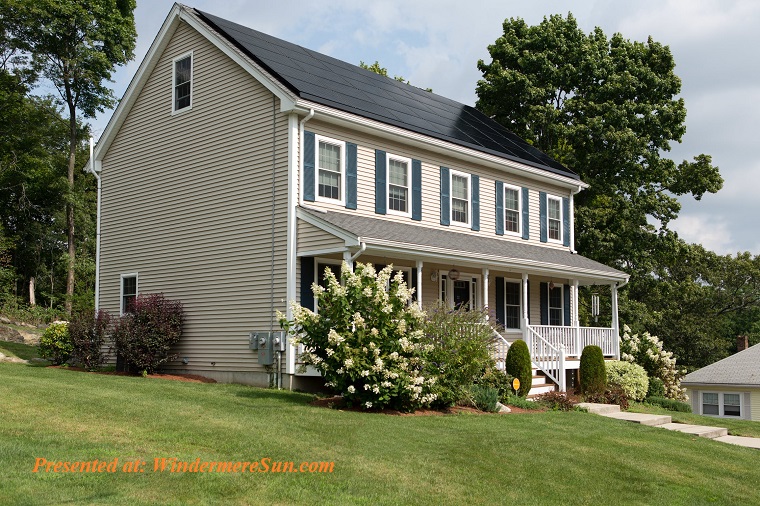 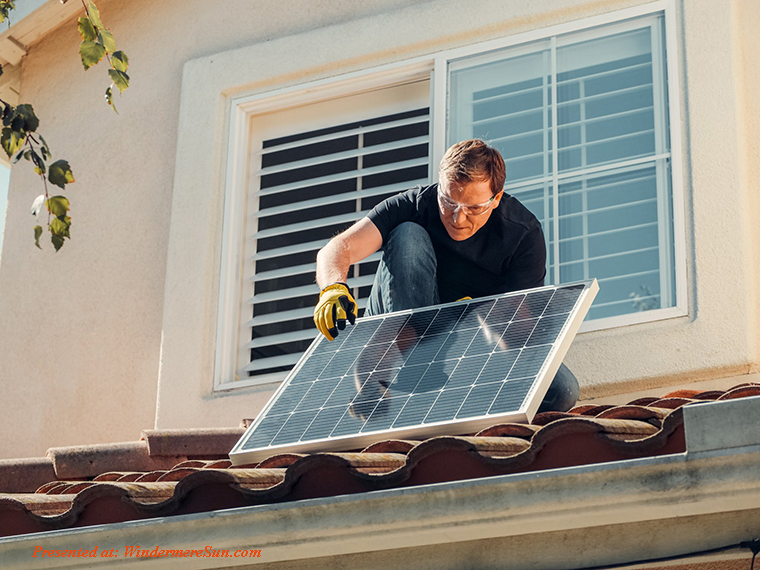 With the California Public Utilities Commission potentially taking a vote on its proposed new net metering rules as early as January 27th, Tesla has launched a dedicated effort to stop the madness, in the video published on Jan 18, 2022, “Elon Musk Dropped A BOMBSHELL On California’s Weird NEW Law“, below:

In order to resolve California’s situation, instead of California’s new law that is essentially a solar tax (no sane person would want to have solar tax), it would be more appropriate to incentivize Californians to install solar panels + batteries (and allow utility companies to control when to pull and push energy from these batteries) and disincentivize Californians to install only solar panels. It is time to evolve Net Metering into the next stage of the game: Do not incentivize people to put solar energy back into the grid, but incentivize people to store solar energy on their own.

Tesla and SpaceX CEO Elon Musk is back with another feud and this time its not a political leader or one of his fellow billionaires, but it’s a whole state of California! In an announcement issued in late December, Musk has asked his Tesla employees to fight against a new California proposal which could make residential rooftop solar energy expensive for many owners in the state. So, what’s up with the CEO this time? Let’s find out! Hey guys! Welcome back to our channel Elon Musk Evolution where we tell you all the latest news about Elon Musk and his multibillion companies. In today’s video we are going to talk about why solar energy which is one of the most sustainable sources of energy is getting expensive in California? And how is Musk taking an action against it with the help of his Tesla employees? If you want to find out more, then stay with us until the end of the video. Also, before we start the video don’t forget to hit like, subscribe to our channel and ring the bell icon for more amazing videos. And let’s get started! Musk has always been devoted towards sustainable energy and the benefits it could bring to the world. For this reason, he has been trying to shift the world from gasoline powered vehicles to electric vehicles as it will reduce down the growing pollution and excessive use of fossil fuels. Apart from that, the tech mogul has also been trying to integrate the use of sustainable energy like Solar energy and he has talked about various projects that he has planned with Solar energy on the long term with the help of his company SolarCity. It has been around five years since Elon Musk acquired Solar City for 2.6 billion dollars. SolarCity was founded in the year 2006 by Musk’s cousins Peter and Lyndon Rive, but it was backed by Musk who served as its chairman. Elon Musk had the goal of integrating SolarCity with his auto manufacturing company Tesla and move one step ahead in the direction of sustainable energy resources. In 2016, Musk also made a series of announcements about SolarCity’s new project of solar roofing which shook up the entire home improvement industry. Musk explained: “The goal is to make solar roofs that look better than a normal roof, generate electricity, last longer, have better insulation, and actually have an installed cost that is less than a normal roof plus the cost of electricity. Why would you buy anything else?” Talking about the working and installation of these solar cells, according to SolarCity, a high efficiency solar cell is embedded in each shingle. The cell actually creates the energy using sunlight and it is protected by tempered glass, giving the shingle improved durability. Once installed, shingles captures energy from the sun for immediate use or storage in the Tesla Powerwall 2 battery. According to Musk, The roof tiles were going to be the next big thing in residential solar, however new installations by the SolarCity plummeted. In the fourth quarter of 2017, Tesla reported a 43% drop in solar deployments compared with when it purchased SolarCity. The company ended up losing its market-leading position in 2018 and now hovers around 2% of the residential solar market, according to Wood Mackenzie. In the first and second quarters of 2021, Tesla installed 92 and 85 megawatts of solar, respectively. That’s less than half of what SolarCity was installing per quarter before the acquisition, in the video published on Jan 6, 2022, “Elon Musk Just Slams California’s NEW Law: “UNDENIABLY INSANE!”“, below:

According to San Diego Union-Tribune, the California Public Utilities Commission has postponed the vote on a controversial proposal that would dramatically change the way California’s 1.3 million rooftop solar customers get compensated when their systems produce more electricity than they consume. Allow me to reiterate, in bold print, below:

In order to resolve California’s situation, instead of California’s new law that is essentially a solar tax (no sane person would want to have solar tax), it would be more appropriate to incentivize Californians to install solar panels + batteries (and allow utility companies to control when to pull and push energy from these batteries) and disincentivize Californians to install only solar panels. It is time to evolve Net Metering into the next stage of the game: Do not incentivize people to put solar energy back into the grid, but incentivize people to store solar energy on their own.

Smart Export allows customers to install a private rooftop solar or other renewable system and a battery energy storage system. Customers are expected to charge the battery storage system from the rooftop solar or other renewable system during the daylight hours (9 a.m. – 4 p.m.) and use that energy to power their home in the evening.

However, customers are able to receive a credit for any energy exported to the grid during the evening, overnight and early morning hours. Energy exported to the grid during the daylight hours is not compensated. Under Smart Export, customers receive a monthly bill credit for energy delivered to the grid, which helps to offset the cost of energy pulled from the grid when the customer’s system is not producing enough energy to meet the household demand. The export credit is fixed through October 22, 2022.

Click here for information about how to read your Smart Export bill. (PDF)

*Export credits will be trued-up on an annual basis and any remaining credits left over at the end of the year expire with the utility cost reduction benefitting customers.

Smart Export above is about as close to perfect as any system/policy that had been implemented.