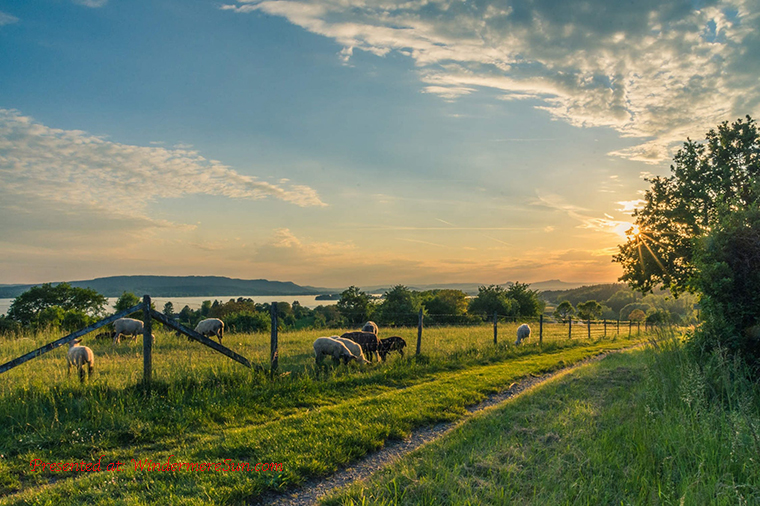 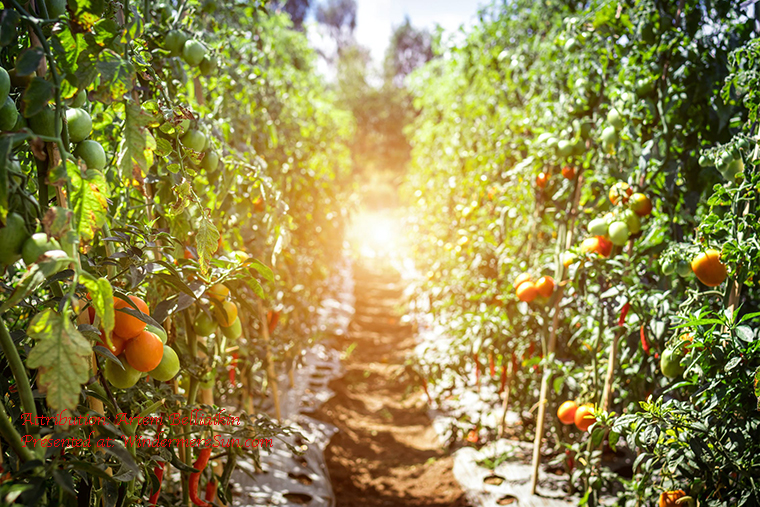 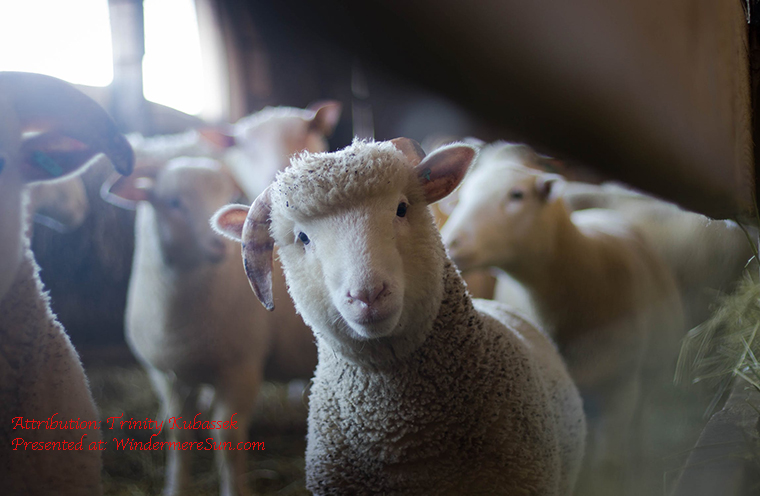 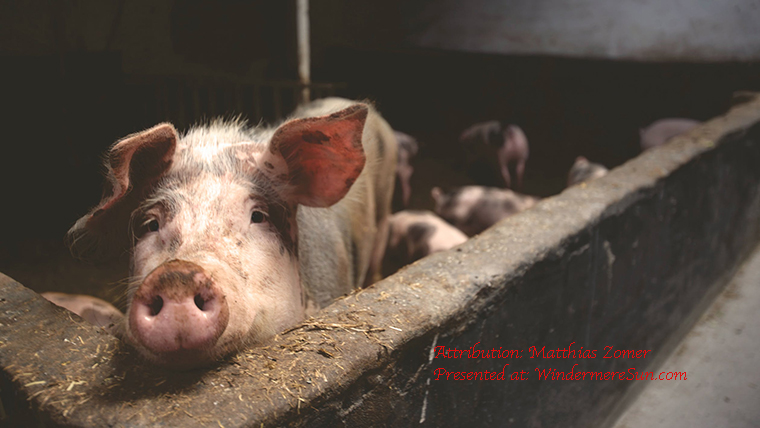 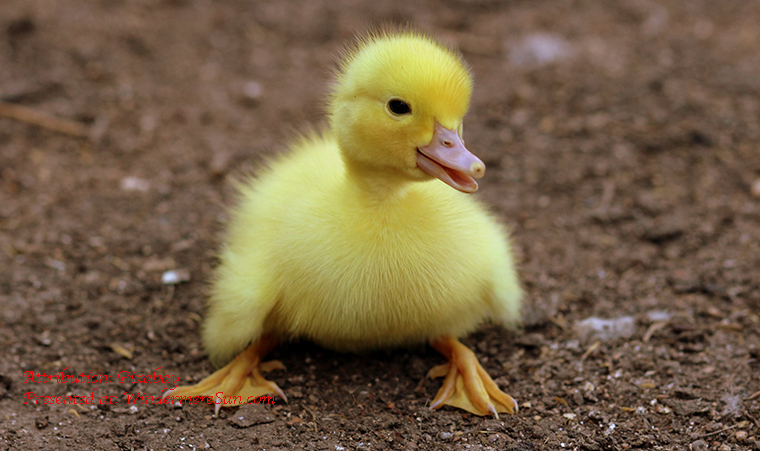 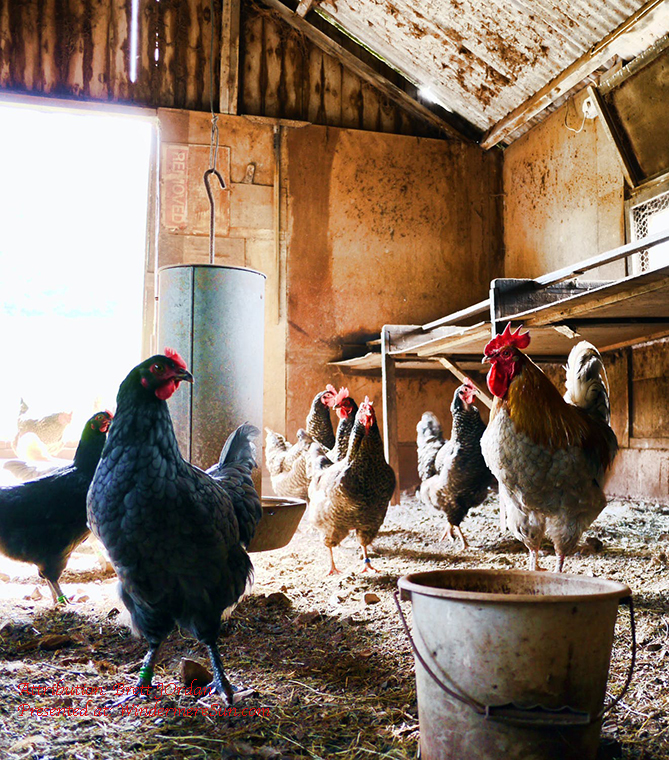 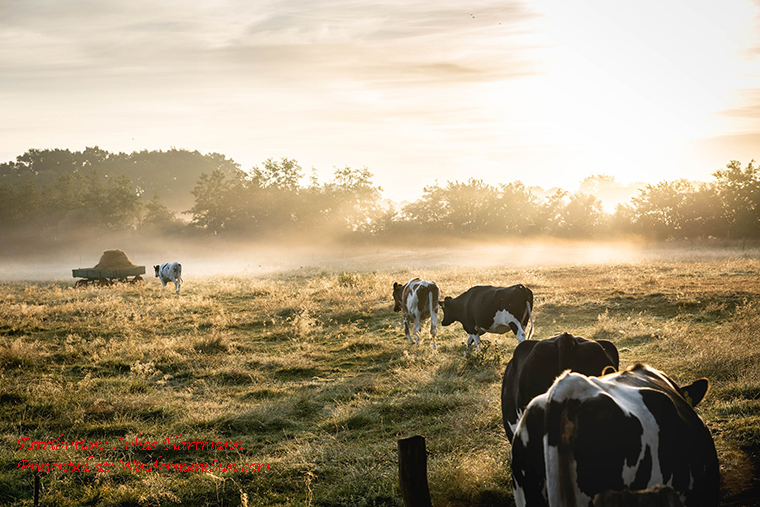 What a delightful way to spend one and half hour to journey through the travail and joy of the life of an American farmer and his wife! What a wonderful way to learn about our need to connect to and coexist with nature, through curiosity and affection rather than confrontation.

In 2010, a married couple Molly and John Chester decided to leave their old lives in Los Angeles, CA behind and purchase an abandoned, 200-acre farm near Moorpark in neighboring Ventura County, California. Rechristening it “Apricot Lane Farms”, the couple spends the next seven years transforming the arid landscape into a fully functional and regenerative traditional farm and biodiverse habitat for neighboring flora and fauna. They face hardship as the difficulties of keeping a farm running mount up, culminating in frustration and anger, but also happiness at their harmonious relationship with nature. The Biggest Little Farm follows two dreamers and their beloved dog when they make a choice that takes them out of their tiny L.A. apartment and into the countryside to build one of the most diverse farms of its kind in complete coexistence with nature, in the video published on Apr 17, 2019, “The Biggest Little Farm – Official Trailer“, below:

In the video published on Mar 21, 2016, “Apricot Lane Farms’ Journey From Arid Wasteland to Biodiverse Paradise | SuperSoul Sunday | OWN“, below:

You may also see the complete film, either buy or rent, at yoututbe.

Some of the reviews about The Biggest Little Farm, a film documenting John and Molly’s journey, excerpt from wikipedia, in italics, below:

In his Variety review of the film, Peter DeBruge noted that it “feel[s] like fresh air for the soul.”,[14] and New York Times critic Glenn Kenny wrote “it may also revive your wonder at the weird but ultimately awe-inspiring ways in which humans can help nature do its work”.[15] Additionally, The Los Angeles Times‘s Robert Abele wrote that the film is a “lush tour of transformed land and photogenic fauna, is so appealing as a chronicle of dedicated do-gooders who actually did good (and shot every frame of it). […] Watching the Chesters fight past disillusionment to learn the real lessons of harvesting in communion with nature is what gives the movie its rousing, illuminating power.”[16]

Excerpt from wikipedia about the film, The Biggest Little Farm, in italics, below:

The Biggest Little Farm is a 2018 American documentary film, directed by John Chester.[4][5] The film profiles the life of Chester and his wife Molly as they acquire and establish themselves on Apricot Lane Farms in Moorpark, California.[6]

The film premiered on September 1, 2018 at the Telluride Film Festival.[7] It had its second screening at the 2018 Toronto International Film Festival, where it was named second runner-up for the People’s Choice Award: Documentaries.[8] It was selected as the Opening Night film at Doc NYC in November 2018.[9] The film was screened as part of the Spotlight Section at the 2019 Sundance Film Festival. It also screened at the 29th New Orleans Film Festival on October 24, 2018.[10]

The film was acquired for theatrical distribution by the independent film company Neon,[6] and was released on May 10, 2019 in Los Angeles and New York. The film expanded into Austin, Boston, Chicago, Dallas, Denver, Houston, Minneapolis, Nashville, Philadelphia, Phoenix, Portland, San Diego, San Francisco and Washington D.C on May 17 and additional markets throughout May and June. The film has been acquired by The Exchange for international distribution.[11]

On review aggregator website Rotten Tomatoes, the film holds an approval rating of 91% based on 100 reviews with an average rating of 7.2/10. The site’s critical consensus reads, “Uplifting, educational, and entertaining, The Biggest Little Farm is an environmental advocacy documentary with a satisfying side dish of hope for the future.”[12] On Metacritic, it holds a 74/100 score (indicating “generally favorable reviews”) based on 25 critics.[13]

On December 4, 2019, the film’s composer, Jeff Beal, conducted the Hollywood Chamber Orchestra, performing his score live to picture at the Wiltern Theater in Los Angeles.

You may also see the complete film, either buy or rent, at yoututbe.