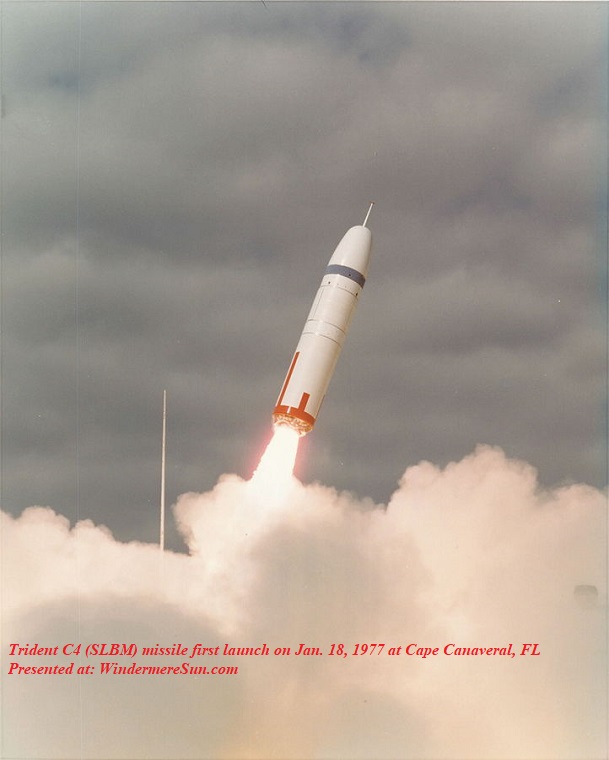 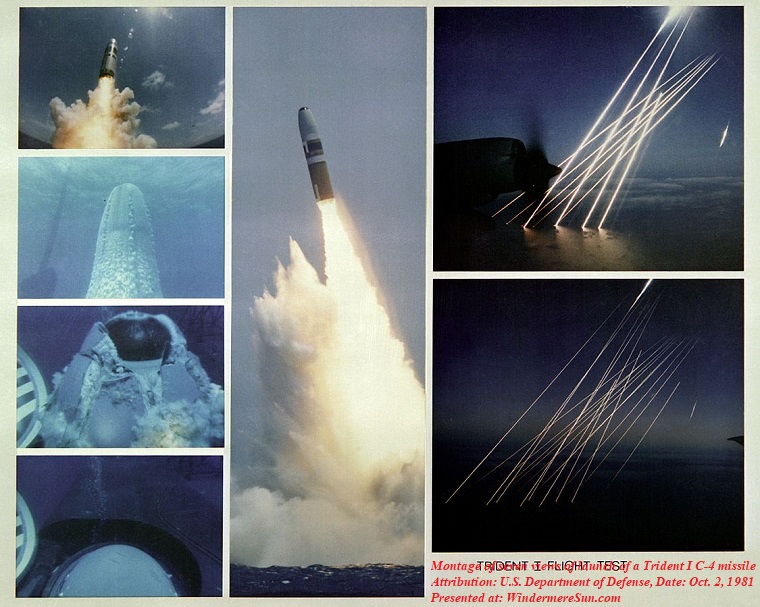 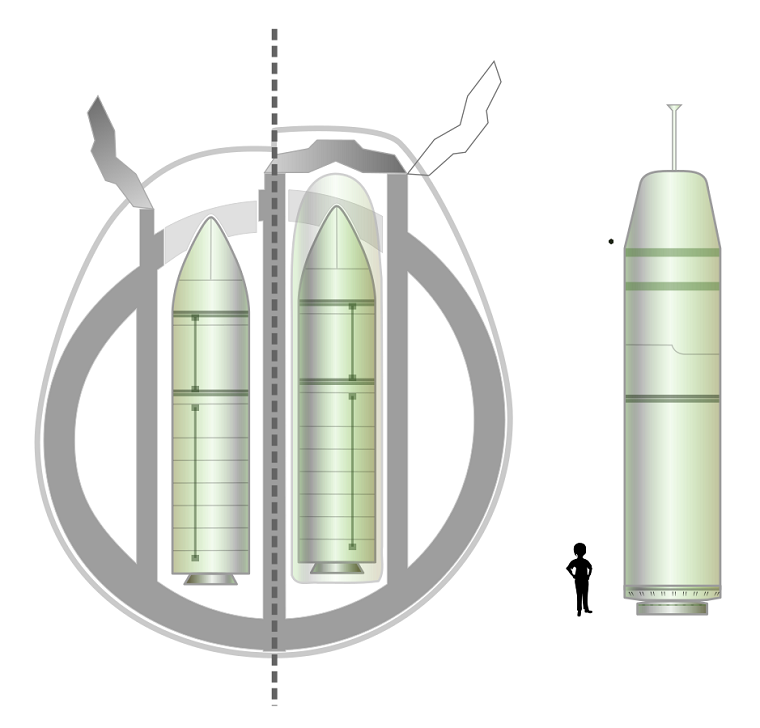 On Spetember 15, 2021, both North and South Korea have tested ballistic missiles hours apart from each other, highlighting an arms race on the Korean Peninsula as nuclear talks with the North remain stalled. According to Korean Affairs Analyst, Victor Cha, this is what some refers to as “low intensity provocation”, but this long-range cruise missile test is still quite serious because it is a new type of cruise missile that North Korean refers to as strategic weapon with potential to become nuclear missile. As North Korea’s widespread malnutrition that may lead to a potential repeat of North Korea’s 1990 famine, perhaps the ballistic missile test is a way  to raise the price of entry when negotiating with U.S.  Much speculations remain.

U.S. and North Korea have been in conflict with each other over Pryogyang’s nuclear program. U.S. wants North Korea to give up its nuclear and missile programs in exchange for sanction relief.  But North Korea has refused U.S.’s demands. North Korea has ICBM’s (Intercontinental Ballistic Missiles), capable of reaching nearly all of Western Europe and about half of U.S. mainland. Some believe that this could be the beginning of some talks between U.S. officials and DPRK (North Korea) counterparts.

North Korea has announced the successful launch of a newly developed long-range cruise missile, in its first missile test in six months. “This is what some have referred to as a low intensity provocation because it wasn’t a ballistic or nuclear test, but it’s still quite serious,” Victor Cha tells Andrea Mitchell. “It’s a new type of cruise missile. The North Koreans referred to it as a strategic weapon, which signals they may be trying to make it a nuclear cruise missile.” in the video published on Sep. 13, 2021, “North Korea Testa New Long-Range Cruise Missile“, below:

South Korea successfully tested a submarine-launched ballistic missile (SLBM) on Wednesday, becoming the first country without nuclear weapons to develop such a system as it aims to better counter North Korea’s growing capabilities. Moon Jae-in, the South’s president, attended an underwater ejection test of the SLBM aboard the new 3,000 tonne class Dosan Ahn Chang-ho submarine commissioned last month, his office said. News about the tests broke as Wang Yi, the Chinese foreign minister, visited Seoul. Asked about the cruise missile launches, he said he hoped for “peace and stability” on the Korean peninsula. But he said that other countries were also “engaging in military activities,” adding that “we all have to work together toward the resumption of dialogue.” Mr Wang made no direct mention of the recent joint US-South Korea military drills, although he warned against expanding the US-led Five Eyes intelligence alliance to include Seoul, denouncing the group as an “outdated” product of the Cold War era, in the video published on Sep. 15, 2021, “South Korea successfully tests submarine-launched ballistic missile“, below:
North and South Korea have tested ballistic missiles just hours apart, stoking fears of an arms race on the peninsula. According to Dr Bong Young-shik, a research fellow at Yonsei University, Pyongyang’s second test in a week aims to put additional pressure on the US and South Korea, in the video published on Sep. 15, 2021, “Pyongyang’s 2nd missile test in a week aims to put additional pressure on S Korea, US: Analyst“, below:

Even as America reels from the significant military and political loss in Afghanistan, another rogue state has started piling pressure on the nation. North Korea claimed to have tested new long-range cruise missiles on September 11 and 12. The tests, claimed to be successful by North Korean state media, came just days after leader Kim Jong Un presided over a military parade on the nation’s 73rd founding day. His physical appearance at the parade became a matter of discussion as he appeared much slimmer than before. The US military called the North Korean tests a threat to the country’s neighbours like Japan and South Korea, which are American allies. Pyongyang is heavily dependent on the USA’s challenger China. Watch the full video for more, in the video published on Sep. 13, 2021, “Missile test: USA on edge over China ally North Korea’s weapon demo days after Kim Jong Un’s parade“, below: