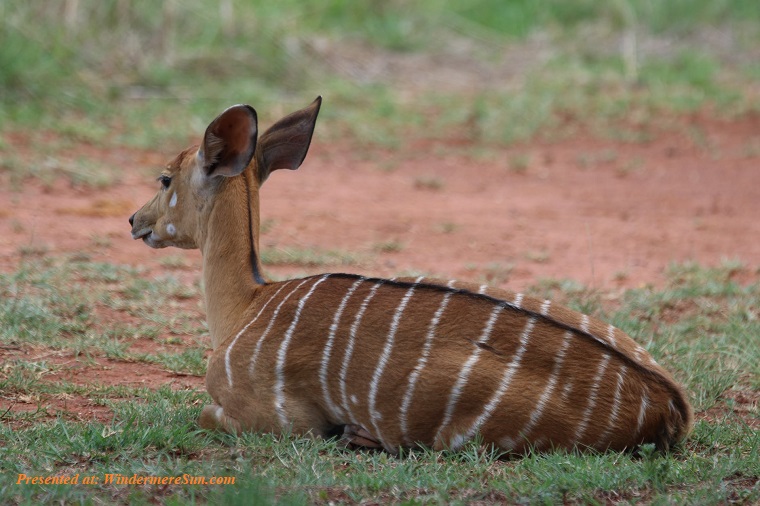 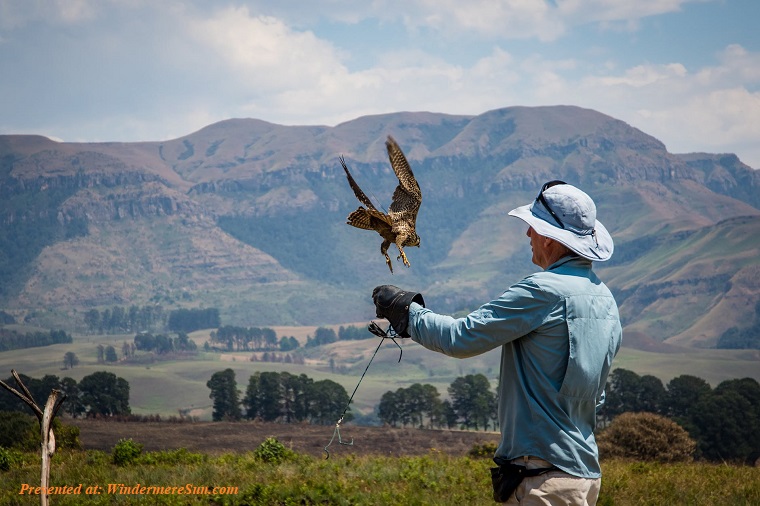 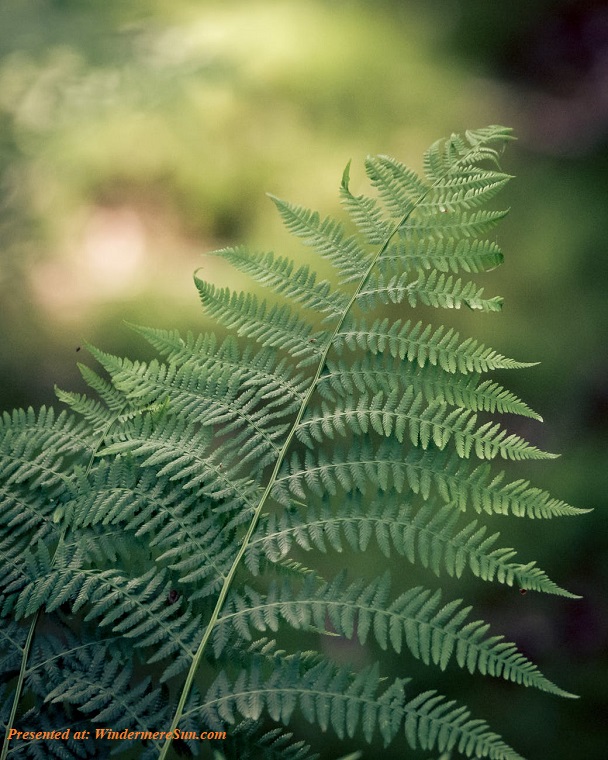 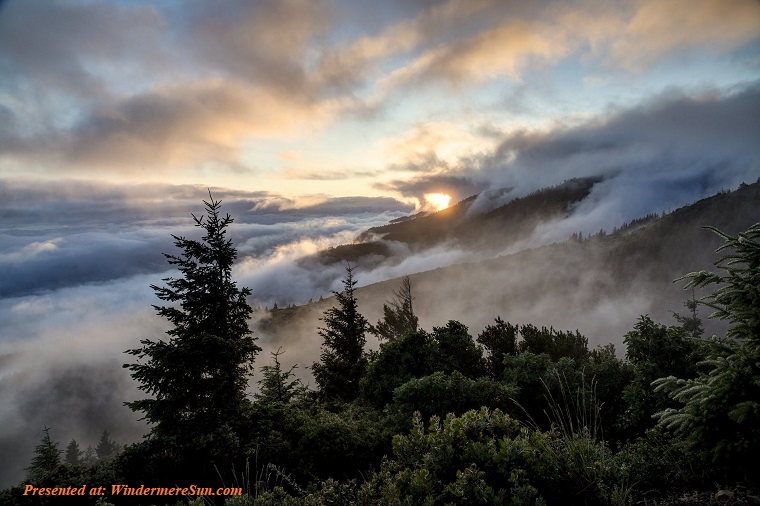 Trees and mountain among the clouds (Presented at: WindermereSun.com) 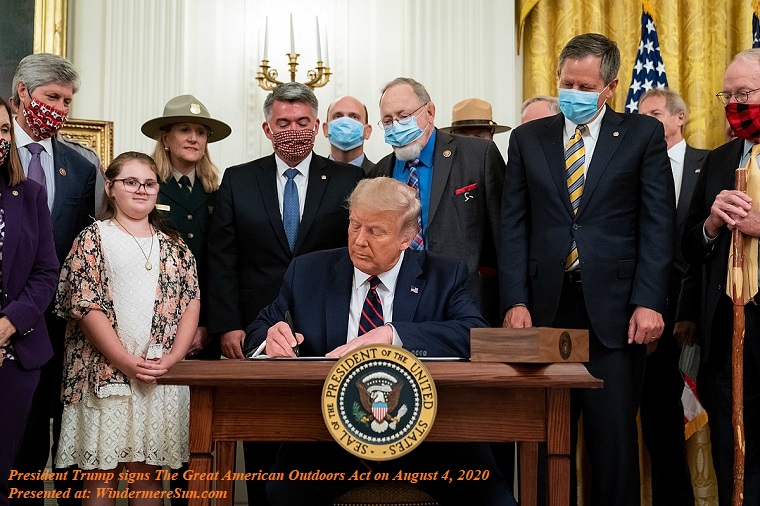 This conservation legislation is truly based on spirit of America, bipartisan supported effort: first introduced by Democrat Representative John Lewis, and then reintroduced by Republican Senator Cory Gardner. On Tuesday, August 4, 2020, President Trump signed a major piece of conservation legislation into law, the Great American Outdoors Act, in the video “JUST IN: President Trump signs Great American Outdoors Act“, below:

This landmark legislation, which will use royalties from offshore oil and gas drilling to provide up to $1.9 billion a year for five years to repair critical facilities and infrastructure in our national parks, forests, wildlife refuges, recreation areas and American Indian schools. It will also permanently fund the Land and Water Conservation Fund to the tune of $900 million a year to invest in conservation and recreation opportunities across the country. In the video “Great American Outdoors Act: Investing in our next generation“, below:

The Great American Outdoors Act (S.3422)[1] is a bill passed by the United States Congress, and signed into law by President Donald Trump on 4th August 2020. It has two major components: fully and permanently funding the Land and Water Conservation Fund (LWCF), and providing $9.5 billion in funding to address a maintenance backlog at American national parks.[2][3] The Associated Press wrote that it would be “the most significant conservation legislation enacted in nearly half a century.”[4]

Considered bipartisan in nature for the 116th Congress,[2] the bill attracted 59 co-sponsors, both Democrats and Republicans.[6] President Trump expressed a willingness to sign the act after being shown an impressive picture of land within Black Canyon of the Gunnison National Park protected by LWCF funds, despite previously opposing the LWCF.[2][10] The LWCF, first established in 1965, had been made permanent by the 2019 John D. Dingell Jr. Conservation, Management, and Recreation Act but had not been permanently funded at that time.[11][a]

The measure was supported by conservation organizations such as The Nature Conservancy and the League of Conservation Voters[2][13], while some animal husbandry and mining groups opposed it.[14] While supporting the bill, some Democrats suggested that Mitch McConnell, the Senate Majority Leader, only allowed debate on the bill in order to support the 2020 re-election efforts of Gardner and Steve Daines (R–MT).[2][3]