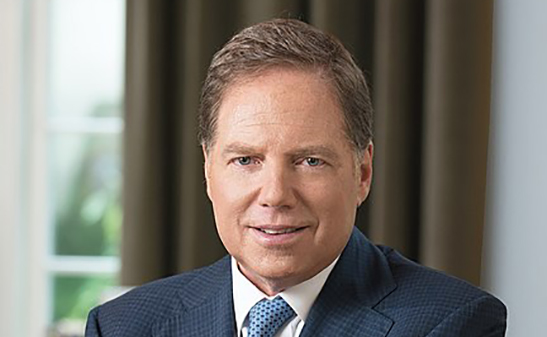 Excerpt from wikipedia, in italics, below, with regard to the recent firing of U.S. Attorney  Southern District of New York, Geoffrey Steven Berman:

On June 19, 2020, Attorney General William Barr announced that he would replace Berman on July 3 and that Jay Clayton, the chairman of the U.S. Securities and Exchange Commission, would be nominated as his replacement.[4][5] Hours later, Berman stated that he had not resigned and would not resign until “a presidentially appointed nominee is confirmed by the Senate.”[6] At the time that Trump and Barr sought his ouster, Berman was reportedly investigating Trump’s personal attorney Rudy Giuliani for multiple felonies relating to his activities in Ukraine.[7][8] On June 20, 2020, Barr told Berman that he had been fired by Trump at Barr’s request and that the deputy U.S. Attorney, Audrey Strauss, would serve as acting U.S. Attorney. Berman then agreed to resign.[9]

On Friday, June 19, 2020, Geoffrey Berman, the prosecutor who led probe of Trump associates was refusing to step down after Barr announced his replacement. Annie Karni, Jeremy Bash, and Maya Wiley join, in the video “DOJ Tries Oust U.S. Attorney Who Led Probe Of Trump Associates, The 11th Hour, MSNBC“

Attorney General William Barr said Saturday that President Trump had fired Geoffrey Berman, the U.S. attorney for the Southern District of New York. Berman oversaw many high profile cases, including investigations of the president and his allies. Nikole Killion reports, in the video “Attorney General says Trump fired U.S. attorney who refused to resign“, below:

Manhattan US attorney spoke to reporters on Saturday following the Justice Department’s abrupt announcement late Friday night that it would replace the U.S. attorney in Manhattan who oversaw probes into several allies of President Trump, in the video “BREAKING: US Attorney for Southern District of New York speaks out after DOJ ouster“, below:

Attorney Berman The U.S. attorney who oversaw key prosecutions of allies of President Donald Trump is resigning from his post, in the video “U.S. Attorney For Southern District Of NY Stepping Down“, below: