Americans Are Talking, Solving Problem Without The Need Of Militarization 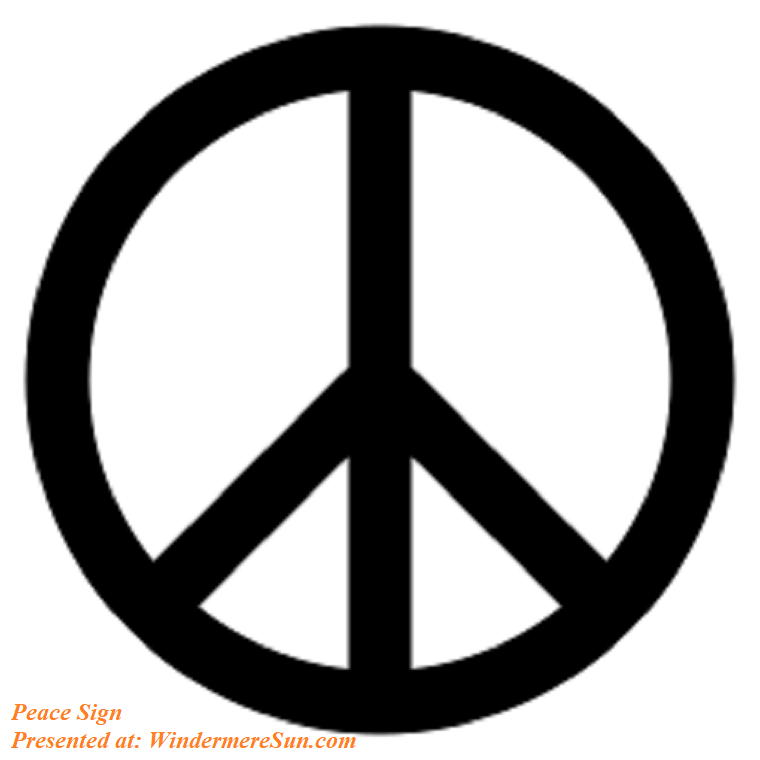 America, as a nation, had always been able to come up with ingenious solutions to much of life’s problems. We are a group of citizens with desire for self-determination, peace and prosperity for all.  Once again, many thoughtful people throughout U.S.A. have taken action to resolve concern for George Floyd protests, coming up with peaceful solution, for American police officers do not want to see further violence and deaths of more innocent people if federal troops will be sent into their states. In the last 24 hours, many police officers from different parts of USA have either taken a knee or shown their sign of solidarity with the protesters by talking to or hugging protesters. It is time for all of these protesters to appreciate the gesture of these police officers by talking to them and relate to them on a human level peacefully. Do not give President Trump any reason to send federal troops into your home towns! Prevent any of your fellow protesters from vandalism or violence! We want to maintain our system of democracy without militarization!

We need to listen to what Stephen Colbert has to say, in the video “After Days Of Unrest, America Needs Moral Leadership. Instead, We Have Donald Trump“, below:

Kansas City, Missouri, Mayor Quinton Lucas and KCPD Police Chief Rick Smith spoke with protesters on the Plaza Monday afternoon. After some heated discussion, the whole group took a knee and observed a moment of silence for George Floyd, in the video “KCMO mayor, police cheif take a knee with Plaza protestors“, below:

During one moment from a tense night of George Floyd protests in Sacramento, a protester and police officer shook hands before taking a knee together, in the video “Police officer, protester shake hands and take a knee during Sacramento’s George Floyd demonstration“, below:

Los Angeles police officers take a knee in solidarity with protesters who are demonstrating following the killing of African American George Floyd who died after a white police officer knelt on his neck. “We are appalled by what happened in Minneapolis.” said one officer on the scene. “We’ve got to make sure that we take care of our city”, in the video “Los Angeles officers take a knee during George Floyd protest, AFP“, below:

Outside the Justice Center on Sunday afternoon, members of the Portland Police Bureau took a knee in a show of solidarity with Black Lives Matter protesters, in the video “Portland Police take a knee with protesters“, below:

D.C. Police officers were caught taking a knee Sunday amid protests in Washington, which was captured by WUSA9’s Darren Haynes. It happened as people have gathered in the District over the killing of George Floyd by police in Minneapolis, in the video “George Floyd protests DC: Police officers take a knee“, below:

As the U.S. erupts in riots and protests centered on civil rights, people and some police take a knee to peacefully show their support, in the video “Some police and citizens take a knee amid George Floyd riots“, below:

Amidst the protests across the nation, there were signs of solidarity as police were seen kneeling with protesters in support of the Black Lives Matter movement, in the video “Police Take a Knee With Protesters“, below: