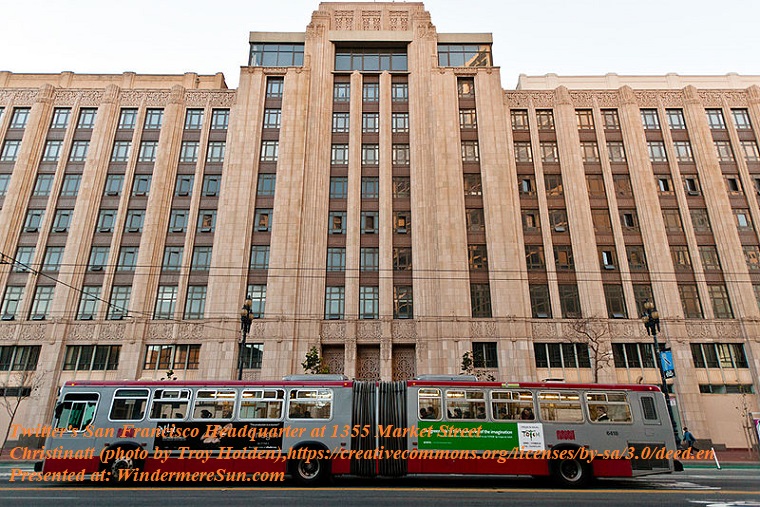 Following a multi-day feud between the president and Twitter after the social media giant applied a misinformation label to one of the president’s tweets for the first time on Tuesday, May 26, 2020, U.S. President Donald Trump signed an executive order on Thursday, May 28, 2020,  challenging the legal protections that shield social media companies from liability by increasing the ability of the government to regulate social media platforms, in the video “Trump signs executive order targeting social media after Twitter fact-checked his tweets“, below:

President Trump is crafting an executive order on social media that could seek to curb legal protections for the industry, a broadside that comes amid his escalating fight this week with Twitter over the company’s decision to fact-check his claims for the first time, in the video “Trump signs social media executive order“, below:

President Trump threatened to “strongly regulate” or close down social media companies after Twitter put fact-check labels on his tweets for the first time. Some Republicans criticized Trump for again pushing a debunked conspiracy theory on the platform, in the video “Trump Threatens Social Media Companies After Twitter Fact Checks His Tweets, NBC Nightly News“, below:

President Trump responds accusing Twitter of interfering in the 2020 election; Fox News media analyst Howard Kurtz weighs in, in the video “Trump blasts Twitter for fact-checking his tweets“, below:

New York Times Opinion Writer-at-large Charlie Warzel breaks down the ongoing feud between President Trump and Twitter with Ayman Mohyeldin. Warzel says while Trump doesn’t have the “bite” to really go after tech companies and how speech is treated on their platforms, he can still cause them a great deal of legal pain, in the video “POTUS vs. Twitter Showdown Could Mean ‘Massive Legal NIghtmare’, Hallie Jackson, MSNBC“, below:

As the social media giant faces tensions with President Trump, a German government official Thomas Jarzombek, who oversees tech affairs for Germany’s Economic Affairs Ministry, appeared  to be courting Twitter to relocate its headquarters to Europe by tweeting, “Hey @Twitter & @jack, this is an invitation to move to Germany! Here you are free to criticize the government as well as to fight fake news…We have a great startup and tech ecosystem, your company would be a perfect fit and I will open any doors for you!” he added, tagging President Trump.