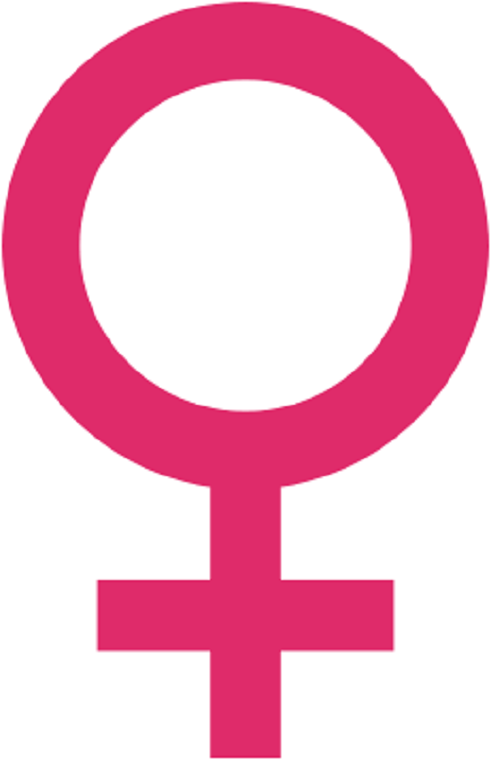 International Women’s Day has taken place on Sunday,  March 8., for more than a century. The day is a global celebration of the social, economic and political achievements of women. It’s a worldwide event where people come together to champion women’s rights, female empowerment and gender equality. In this video Lifestyle Editor Harriet Hall explains the origins of the day, looks at how it’s celebrated around the world and why we still need it today, in the video “International Women’s Day 2020: How it begin and why it’s still important“, below:

Around the world and through the decades, we have all shared in the global struggle for gender equality. From the Suffragettes to the Ni Una Menos movement and from Sojourner Truth to Malala Yousafzai, activists and women’s movements have stood up and spoken out for a fairer world, time and time again. Regardless of our age, country, background or gender, the fight for equal rights has collectively defined our lives and we must take action together to achieve it. This International Women’s Day, UN Women’s multi-generational campaign, Generation Equality, brings together past and present advocates to demand gender equality in this generation. 25 years since the adoption of the Beijing Platform for Action in 1995, the campaign mobilizes governments and civil society to take bold action and keep the promises of the visionary agenda for gender equality. Narrated by Ghida Fakhry, in the video “International Women’s Day 2020: We are #GenerationEquality“, below:

In her message for International Women’s Day on 8 March 2020, UN Women Executive Director Phumzile Mlambo-Ngcuka expresses her radical impatience and hope for change. 2020 marks 25 years since the Beijing Platform for Action laid a roadmap for realizing the rights of women and girls around the world. More than two decades after the adoption of the visionary agenda for the empowerment of women and girls, UN Women’s Generation Equality campaign calls on governments, civil society and changemakers of all ages and genders to deliver on the promises made in Beijing. Together, we are #GenerationEquality!
In the video “#WomensDay 2020: UN Women Executive Director’s message“, below:

International Women’s Day is about celebrating the social, economic, cultural and political achievements of women. We decided to ask a few 8-year-old girls from across the country what their visions are for the future are. Here’s what they had to say, in the video “International Women’s Day 2020: 8-year-old girls share their visions for the future“, below:

In the video “Women Are Awesome! International Women’s Day 2020“, below: