Pure & Precious Adoration/Be Faithful To That Which Exists Within Yourself 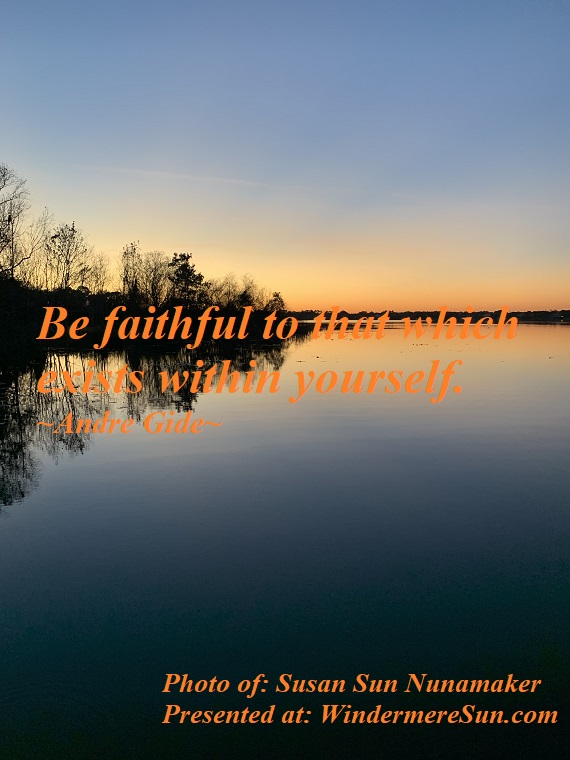 Quote of 2/15/2020, “Be faithful to that which exists within yourself.” (Quote of: Andre Gide, Photo of: Susan Sun Nunamaker, Presented at: WindermereSun.com) 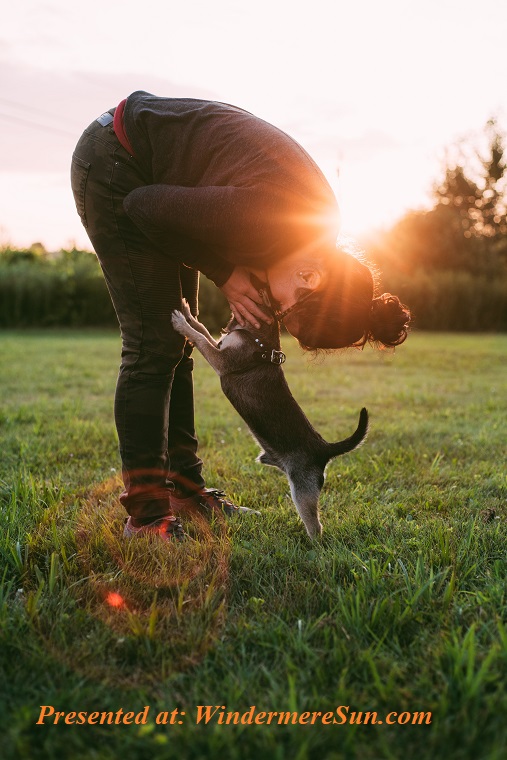 Such pure and precious adoration!

Quote of 2/15/2020, “Be faithful to that which exists within yourself.” (Quote of: Andre Gide, Photo of: Susan Sun Nunamaker, Presented at: WindermereSun.com)

Andre Gide once said, “Be faithful to that which exists within yourself.”

For more about Andre Gide, please refer to the excerpt from Wikipedia, in italics, below:

André Paul Guillaume Gide (French: [ɑ̃dʁe pɔl ɡijom ʒid]; 22 November 1869 – 19 February 1951) was a French author and winner of the Nobel Prize in Literature (in 1947). Gide’s career ranged from its beginnings in the symbolist movement, to the advent of anticolonialism between the two World Wars. The author of more than fifty books, at the time of his death his obituary in The New York Times described him as “France’s greatest contemporary man of letters” and “judged the greatest French writer of this century by the literary cognoscenti.”[1]

Known for his fiction as well as his autobiographical works, Gide exposes to public view the conflict and eventual reconciliation of the two sides of his personality (characterized by a Protestant austerity and a transgressive sexual adventurousness, respectively), which a strict and moralistic education had helped set at odds. Gide’s work can be seen as an investigation of freedom and empowerment in the face of moralistic and puritanical constraints, and centers on his continuous effort to achieve intellectual honesty. His self-exploratory texts reflect his search of how to be fully oneself, including owning one’s sexual nature, without at the same time betraying one’s values. His political activity is shaped by the same ethos, as indicated by his repudiation of communism after his 1936 voyage to the USSR.

We Need Fair Value of Solarsexua