A Peek Into The Future 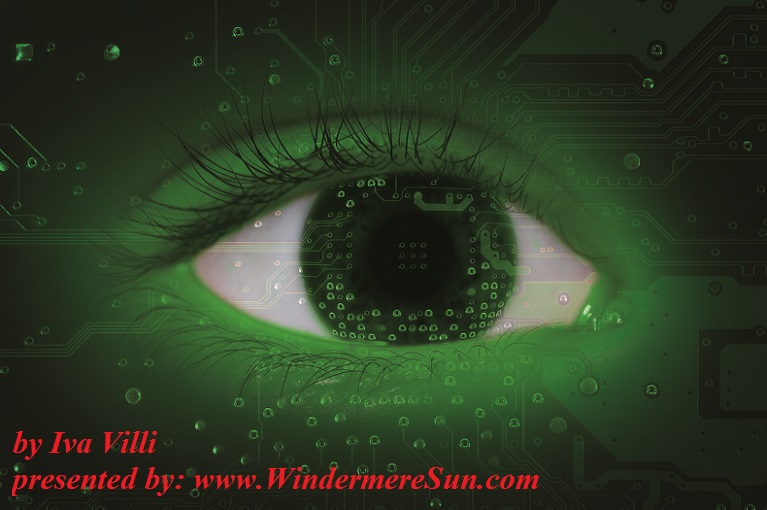 For those of you who may not be pleased with the current state of affairs in whatever areas, Windermere Sun has prepared a more optimistic post to lighten your heart and mind by encouraging a peak into the future, below:

What if Amazon moved its shipping centers downtown? Where drones fly into the buildings to pick up deliveries, in the video “Amazon’s City of The Future“, below:

From SpaceX and Tesla, to his own school (Ad Astra), Elon Musk is developing companies and ideas that look to bring humanity forward, in the video “Elon Musk: The City of the Future“, below:

You’ll be seeing more and more high tech farms popping up in cities. As the population grows, and we run out of farming land, along with climate change, the future of farming is to bring them into our cities. Creating high tech vertical farms that use aeroponics or hydroponics. From an underground farm in London, to a Japanese office building with a rice paddy. Across the world people and companies are investing in creating new ways and technology to provide a more sustainable future. Big name investors include Bill Gates, Jeff Bezos, Leonardo DiCaprio, and even the former McDonalds CEO Don Thompson. All pushing forward the technology of farming and agriculture. Companies highlighted in this video: AeroFarms, Growing Underground, Square Roots (who have Kimbal Musk, brother of Elon Musk, as a co-founder), the Open Agriculture Initiative, Persona Group, Farm One, Bowery, Plenty, Impossible Foods, and Beyond Meat, in the video “Why the Future of Farming is in Cities – The Big Money in Vertical Farming“, below:

For more than 15 years, cameraman and ecologist John D. Liu has been working on his worldwide mission to green deserts and to restore biodiversity, in the video “Regreening the desert with John D. Liu – Docu – 2012“, below:

Astronaut Christina Koch returned to Earth last week after setting a record for the longest single flight by a female. “CBS Evening News” anchor Norah O’Donnell spoke to her about her experience and what she’s looking forward to next, in the video “Astronaut Christina Koch looks to the future after record space mission“, below:

A lot of people have been inspired by Elon Musk and SpaceX. People have said that after seeing the Falcon 9 rocket landings, they were inspired to enter the space industry, in the video “Space Inc: The new space businesses and tech“, below:

Soon we could be seeing a fleet of drones work together to construct a building. Today we have digital fireworks by drones, along with drone companies that can plant trees. This video shows the different drone business ideas and the new technology taking to our skies. From small startups, to the tech giants such as Amazon DJI, and Facebook. We also look at how machine learning is being programmed to work with drones, to make them an even more powerful tool for businesses. From delivery companies, to agriculture and even recreational fishing. And more industries are investing in drones to help develop their businesses, in the video “Drone Inc: The Businesses and Future Tech in Our Skies“, below:

Robert Downey Junior (aka Iron Man) is launching the Footprint Coalition, to fight the wide spread problem of plastic pollution, in the video “Future Tech for Fighting Plastic Pollution“, below:

These are ten most promising alternative energy sources of tomorrow. It’s a really exciting time to be alive. We have a front row seat to the only known transformation of a world powered by dirty fossil fuels, to a planet that gets its energy from renewable, clean sources. It’s happening just once, right now, in the video “Top 10 Energy Sources of the Future“, below: