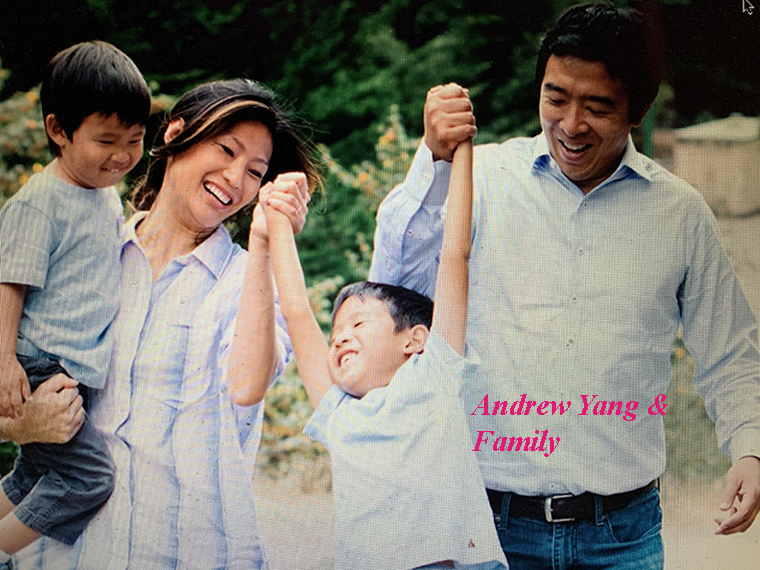 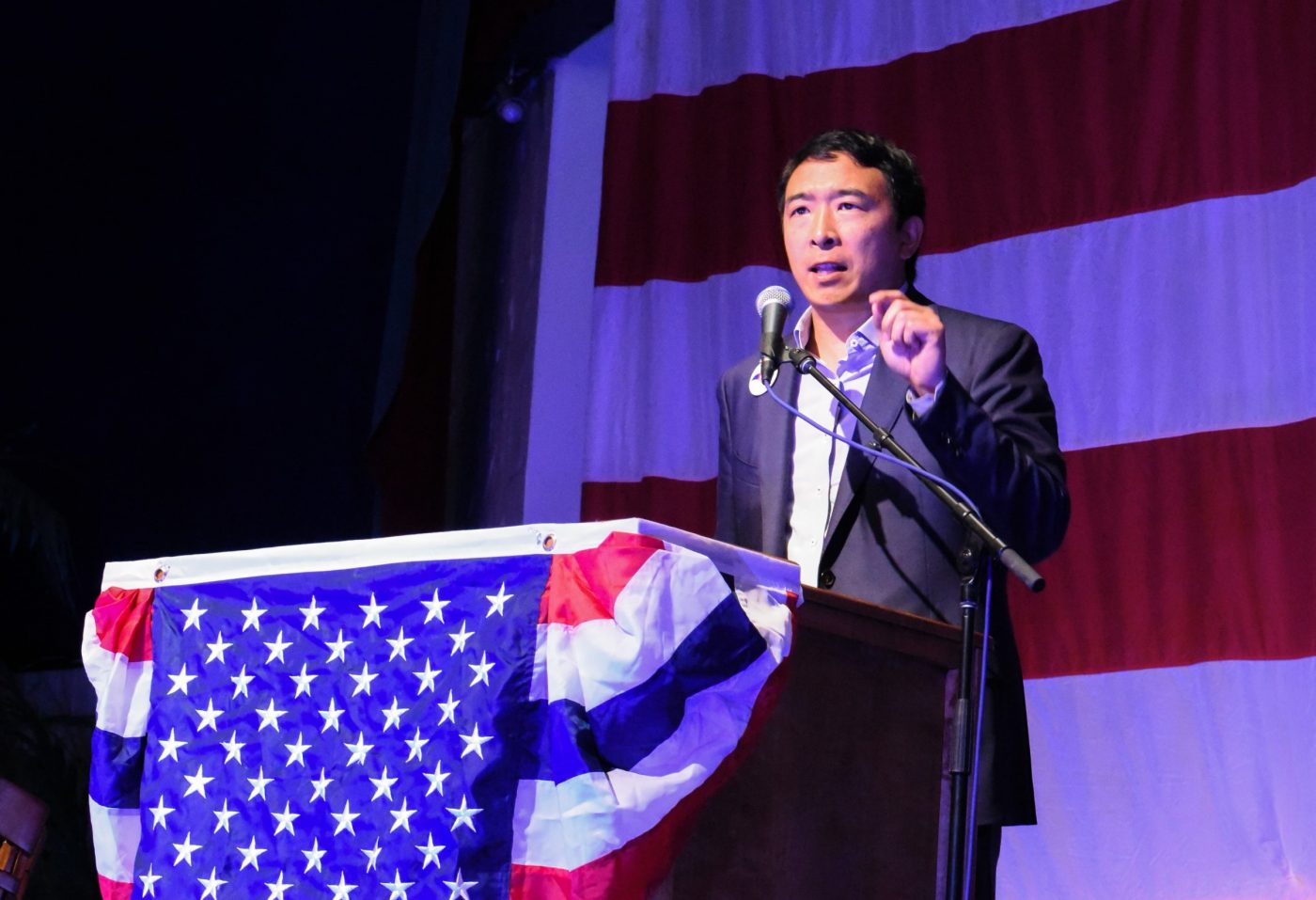 On Tuesday, February 11, 2020, Andrew Yang announced that he is suspending his presidential campaign during a speech in New Hampshire. He and his Yang Gang have done much in bringing the concept of Universal Basic Income (aka Freedom Dividend) to the national conversation. Their fresh energy and enthusiasm will remain a force with significant impact in November, 2020, and in years to come, in the video “Andrew Yang suspends 2020 presidential campaign“, below:

Andrew Yang, who announced he was suspending his campaign following New Hampshire, discusses what’s next, his thoughts on running for NYC mayor and if he’s ready to endorse a candidate, in the video “Andrew Yang Will Support A Candidate Backing A Basic Income, Morning Joe, MSNBC“, below: