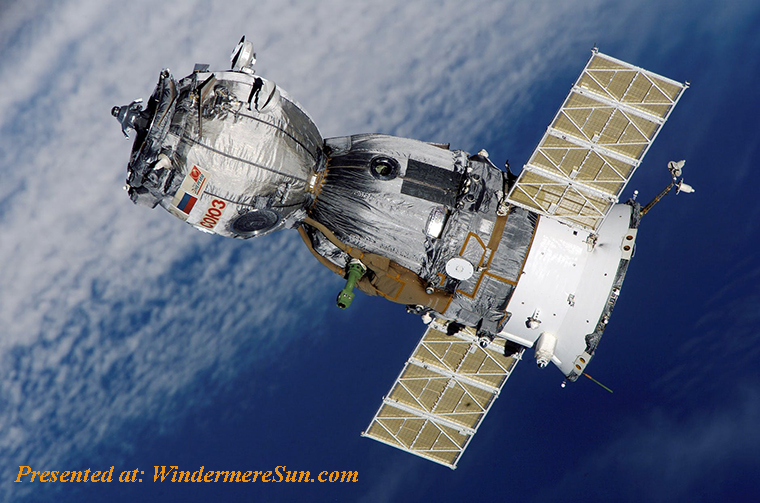 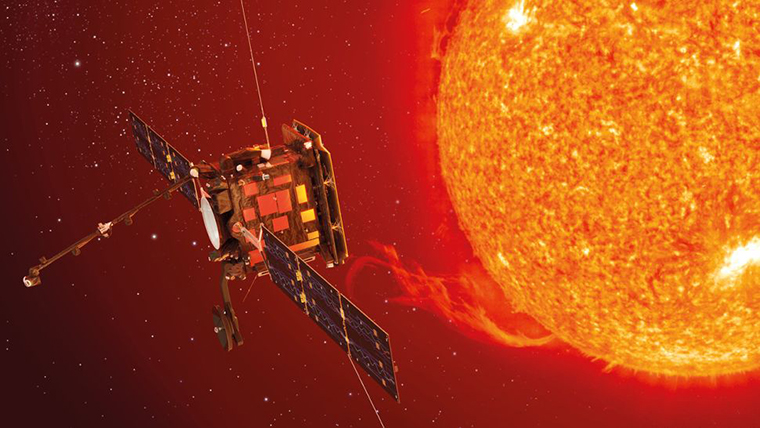 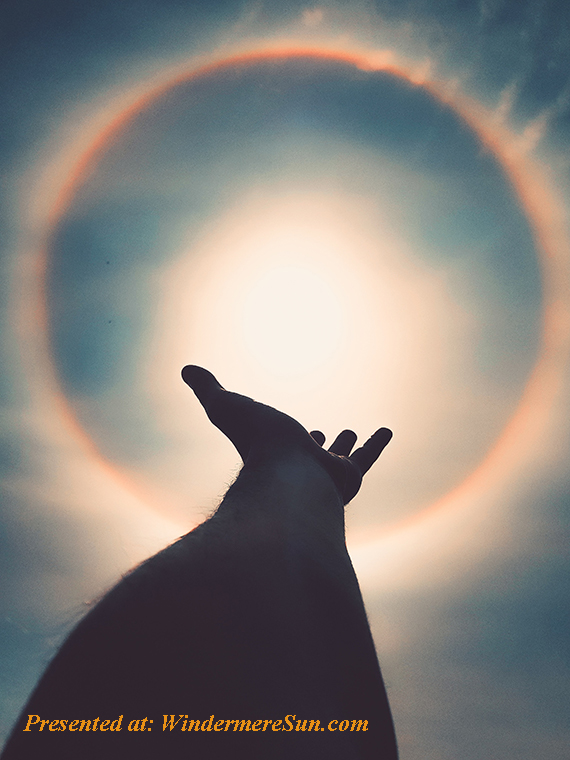 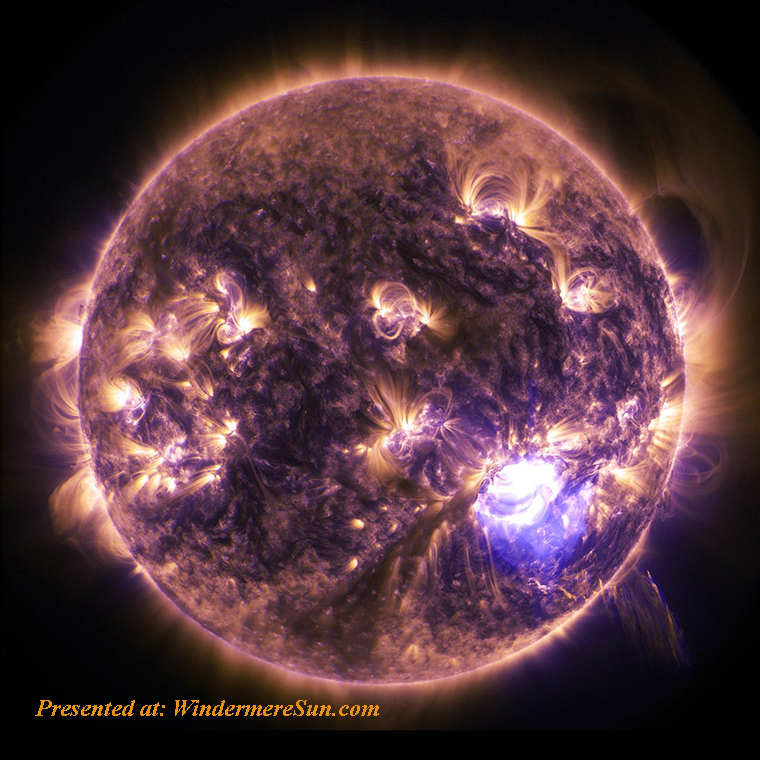 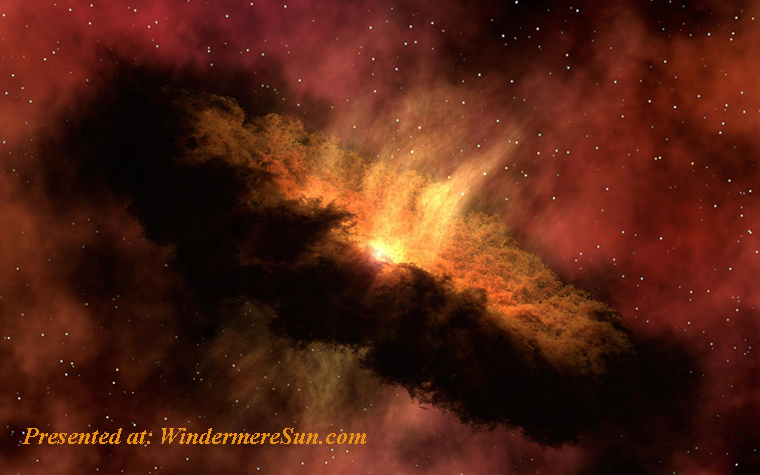 On Sunday, February 9, 2020, the European Space Agency’s Solar Orbiter, a spacecraft designed to observe the sun in incredible detail, launched on a mission to try and solve some solar mysteries. The spacecraft launched atop a United Launch Alliance (ULA) Atlas V rocket from Cape Canaveral Air Force Station in Florida at 11:03 pm EST (0403 GMT on February 10, 2020).

The Parker Solar Probe and the Solar Orbiter are working hand-in-hand to paint a bigger picture of what’s happening on the Sun, in the video “Solar Orbiter Will Take Mankind’s First Images of the Sun’s Poles, Countdown to Launch“, below:

On February 9, 2020, the European Space Agency’s Solar Orbiter spacecraft launched from Cape Canaveral Florida on top of an Atlas V 411 spacecraft. The spacecraft’s mission is to fly inside the orbit of Mercury, on a tilted orbit that takes it above and below the Sun, capturing images of the Sun’s poles for the first time. This is just a year and a half after the launch of NASA’s Parker Solar Probe, which will fly even closer. Together, the two spacecraft will measure the Sun from every angle up close, providing detailed images and insights of our closest star, to help understand how it creates and controls the giant bubble of plasma that surrounds the entire Solar System, in the video “We’ve Never Seen the Sun’s Poles. That’s About to Change With Solar Orbiter“, below:

ESA’s new Sun-exploring mission Solar Orbiter lofted to space aboard the US Atlas V 411 rocket from NASA’s spaceport in Cape Canaveral, Florida at 04:03 GMT (05:03 CET) on 10 February 2020. Solar Orbiter, an ESA-led mission with strong NASA participation, carries a set of ten instruments for imaging the surface of the Sun and studying the environment in its vicinity. The spacecraft will travel around the Sun on an elliptical orbit that will take it as close as 42 million km away from the Sun’s surface, about a quarter of the distance between the Sun and Earth. The orbit will allow Solar Orbiter to see some of the never-before-imaged regions of the Sun, including the poles, and shed new light on what gives rise to solar wind, which can affect infrastructure on Earth, in the video “Solar Orbiter liftoff“, below:
Engineers have completed their testing of ESA’s Solar Orbiter spacecraft in preparation for launch, in the video “Solar Orbiter“, below:

To better understand Solar Orbiter, please refer to the excerpt from wikipedia, in italics, below:

The Solar Orbiter (SolO) [11] is a Sun-observing satellite, developed by the European Space Agency (ESA). SolO is intended to perform detailed measurements of the inner heliosphere and nascent solar wind, and perform close observations of the polar regions of the Sun, which is difficult to do from Earth, both serving to answer the question “How does the Sun create and control the heliosphere?”

SolO will make observations of the Sun from an eccentric orbit moving as close as ~60 solar radii (RS), or 0.284 astronomical units (au), placing it inside Mercury‘s perihelion of 0.3075 au. [12] During the mission the orbital inclination will be raised to about 25°. The total mission cost is US$1.5 billion, counting both ESA and NASA contributions.[13]

SolO was launched on 10 February 2020. The mission is planned to last 7 years.