Pete Buttigieg Won The Iowa Caucus & Why The Delay 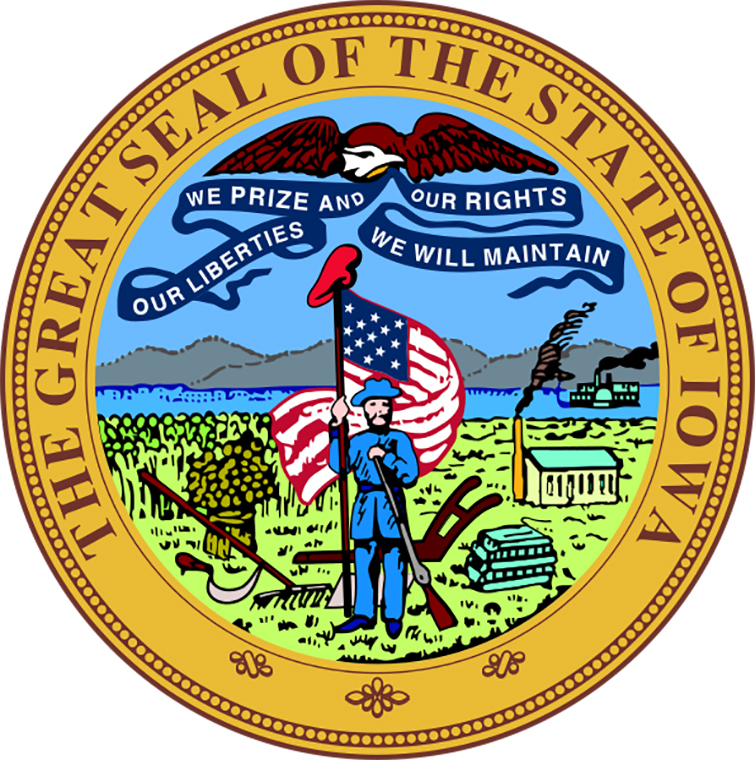 Pete Buttigieg had a response to former Vice President Joe Biden’s recent comment the former mayor of South Bend, Indiana, is not Barack Obama: “Neither is he.” “Well, he’s right, I’m not. And neither is he. Neither is any of us running for president,” Buttigieg told CNN’s Jake Tapper on “State of the Union.” in the video “‘Neither is he’: Buttigieg hits back at Biden’s dig that former mayor isn’t Obama“, below:

Democratic presidential candidate Bernie Sanders called the Iowa Democratic caucus an “embarrassment” and a “disgrace” after party officials were unable to release any votes at all, due to technical issues, in the video “Bernie Sanders: Iowa was an embarrassment“, below:

After almost 24 hours of delay, results from the Iowa caucuses have trickled in. Here’s what you need to know about the results and what they mean for New Hampshire, in the video “What the Iowa Resuts Say About the 2020 Race, NYT News“, below:

As of Thursday, February 6, 2020, The phone number to report Iowa caucus results was posted on a fringe internet message board on Monday night along with encouragement to “clog the lines,” an indication that jammed phone lines that left some caucus managers on hold for hours may have in part been due to prank calls, in the video “Internet Trolls Jammed Iowa Caucus Hotline For Reporting Results, Hallie Jackson, MSNBC“, below:

False conspiracy theories are exploiting the first results of the 2020 election coming out of Iowa and sowing confusion among voters.  MSNBC’s Ali Velshi discusses with NBC reporters Brandy Zadrozny, Ben Collins and the Founder of the Center for Humane Technology Roger McNamee, in the video “Trump Allies Push Sanders Conspiracy Theories After IA Caucus Chaos, MSNBC“, below;