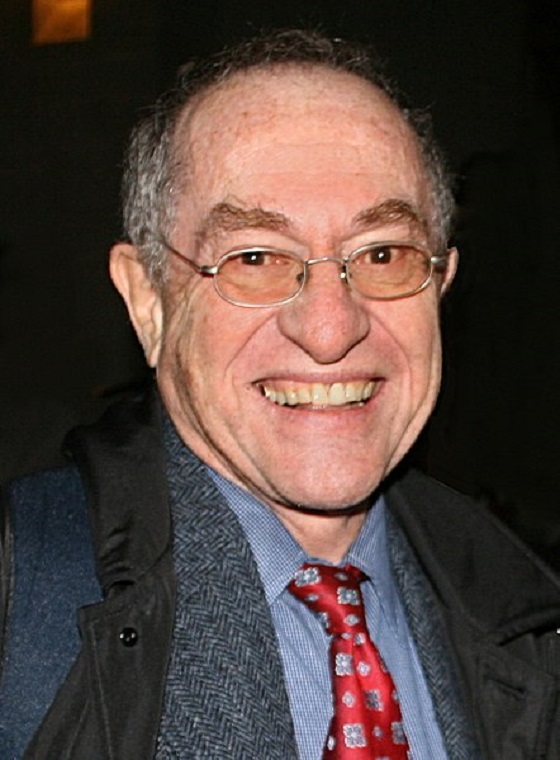 House impeachment managers and President Trump’s lawyers have concluded their opening arguments in the Senate. The impeachment trial moves into the question period for both sides on Jan. 29, 2020, when senators submit questions in writing to Chief Justice John G. Roberts Jr. The chief justice read questions out loud, alternating between the majority and minority for up to eight hours. The Senate will reconvene Thursday afternoon, January 30, 2020, for the final day of written questions to House managers and President Trump’s defense team in his impeachment trial, setting the stage for a crucial vote on witnesses on Friday, in the video “Impeachment Trial Day 9:Last day of questioning comes ahead of pivotal vote on witnesses“, below:

Trump was impeached by the House of Representatives in December for abuse of power and obstruction of Congress. Impeachment does not mean that the president has been removed from office. In the next phase, the Senate must hold a trial to make that determination. A Senate impeachment trial has happened only two other times in American history and once in the modern era. At the center of the Democrats’ case is that Trump sought to withhold military assistance and an Oval Office meeting until Ukraine announced investigations into former vice president Joe Biden and his son.

Today’s issues: 1.  Alan Dershowitz advanced the claim that “If the president did something that he believed would help to get him elected, in the public interest, that cannot be the kind of quid pro quo that results in an impeachment.” 2. John Bolton’s manuscript being reviewed by lawyers and others at the White House: Do the parts potentially relevant to the impeachment trial also contain information too secret or classified to be revealed ? Please view the five videos below addressing these two issues.
Alan Dershowitz, a member of President Trump’s legal team, cited Harvard Law Professor Nikolas Bowie as a scholar who supports the argument that abuse of power doesn’t warrant impeachment. Bowie told CNN’s Anderson Cooper and Jeffrey Toobin that Dershowitz is wrong,  in the video “Dershowitz cited this professor for his defense. The professor says he’s wrong“, below:
The Senate impeachment trial of President Trump continues as Senators ask House impeachment managers and the President’s defense team questions, in the video “U.S. Senate: Impeachment Trial (Day 10)“, below:
Rep. Adam Schiff, D-Calif., criticized the arguments from Trump’s defense team and said they were “born of desperation.” He also claimed the defense was trying “to put a muzzle on John Bolton” and prevent his testimony, in the video “Rep. Adam Schiff: Trump’s Defense Team Made Arguments ‘Born Of Desperation’, MSNBC“, below:

Connecticut Democratic Sen. Chris Murphy implores his Republican colleagues to carefully consider the evidence against the president in the Senate impeachment trial, in the video “Murphy: If GOP Senators Whitewash The Truth, ‘There Will Be Hell To Pay’, The 11th Hour, MSNBC‘, below:

Democratic Senator Chris Coons makes the case for why John Bolton needs to be called as a witness in the Trump Senate impeachment trial, in the video “Sen. Chris Coons: The American People Need To Hear From John Bolton, The 11th Hour, MSNBC“, below:

Sen. Cory Booker joins Nicolle Wallace to discuss the upcoming vote on witnesses in the Senate, and shares his hope for the trial and the 2020 election, in the video “Cory Booker: ‘Moral Vandal’ In White House May Win This Day, But He Will Not Win Our Nation, MSNBC“, below:

Whether the United States Constitution will be abused remains to be seen.

Whether this trial will be a fair trial remains to be seen.

Keep in mind that our 2020 election is not yet secured, so how this trial would fare is critical! For more on Foreign interference in the 2020 United States elections, please click HERE.