President Trump’s Impeachment Trial Continues, January 24, 2020-Both Democrats & Republicans Want A Fair Trial; Adam Schiff: Why He Should Be Removed 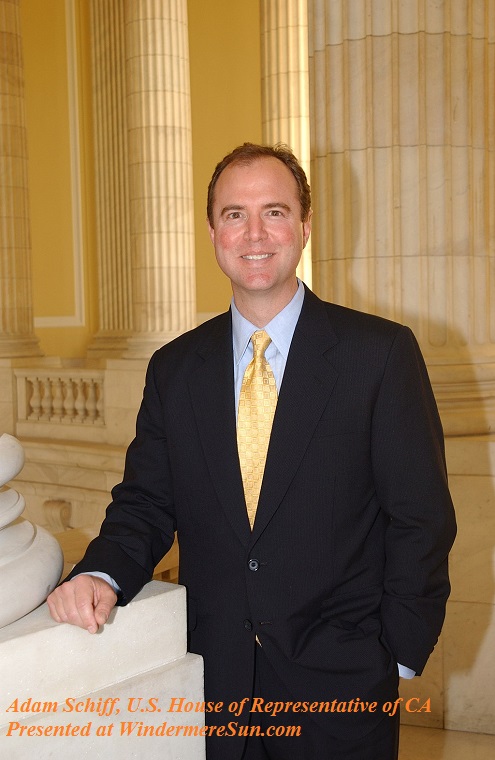 Delaware Democrat Sen. Chris Coons reacts to his Republican colleagues and how they will ultimately choose to vote in the Trump impeachment trial in the Senate, in the video “Chris Coons: How Will History Remember GOP If They Shrug Off What Trump Did?, The 11th Hour, MSNBC“, below:

The presentation by impeachment trial manager and Rep. Adam Schiff on a previous day needs to be reiterated here:Rep. Adam Schiff, the lead House impeachment manager, said the Senate impeachment trial should ensure that President Donald Trump does not “become a king” who can act without fear of being held to account. Responding to arguments by Trump’s legal team that House Democrats don’t have enough evidence against Trump, Schiff defended the House’s impeachment process. The Democrat from California said senators should want to see more evidence that the White House did not provide during House hearings. He spoke in support of an amendment that would require the Senate to subpoena more evidence and witnesses from the White House. The House of Representatives impeached the president in December on two articles — abuse of power and obstruction of Congress. The trial will determine whether Trump is convicted of those charges and removed from office, or acquitted, in the video “WATCH: Trump ‘shall not become a king,’ Schiff says, Trump impeachment trial“, below:

An MSNBC panel reacts to House impeachment manager Rep. Adam Schiff’s closing remarks, advocating not just for Donald Trump’s conviction but for his removal from office, in the video “Adam Schiff Ends Day With Powerful Argument For Trump’s Removal, Rachel Maddow, MSNBC“, below:

Senate Minority leader says he’s more ‘optimistic’ after the second day of arguments in Trump’s Senate impeachment trial noting many Republicans were keyed into Rep. Adam Schiff during his emotional close, in the video “Chuck Schumer: Republicans Were Fixated On Schiff During Powerful Close, The 11th Hour, MSNBC“, below:

Saturday’s proceedings will begin at 10:00 am, according to Senate Majority Leader Mitch McConnell.

Overwhelming majority of Americans are in support of having the Senate calling on witnesses.

Is this the turning point of the American history, converting from a nation of Democracy to monarchy?

Do the GOP Senators want a king in the executive branch? If so, will the dissolution of the Congress be the next step?