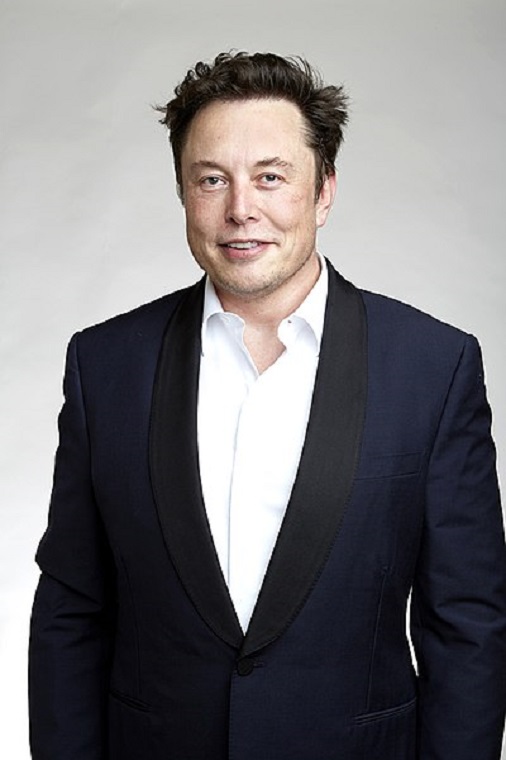 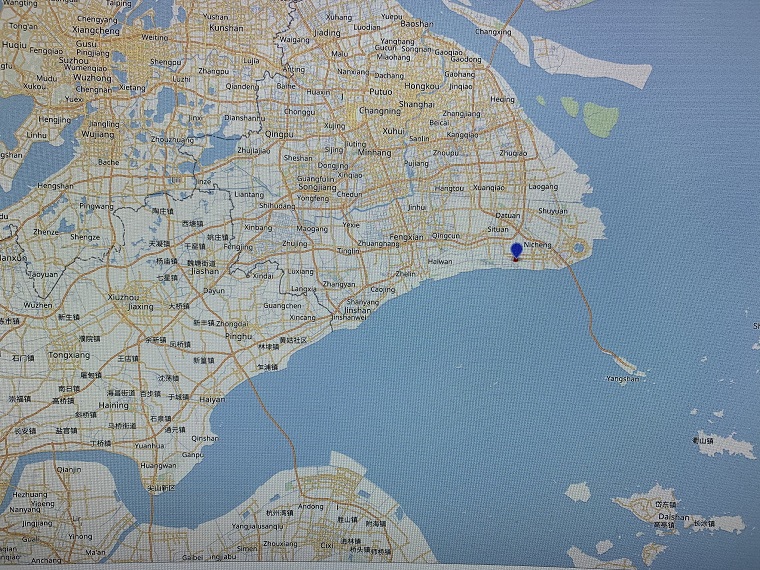 Elon Musk announced Model Y Program, Hands First Model 3, Model Y Program at Gigafactory 3, Made-in-China, Tesla China claims the cost reduced more that 65% of the cost of the California plant. Tesla Inc. Chief Executive Officer Elon Musk pulls off some dance moves during a ceremony at a new multibillion-dollar plant near Shanghai — its first outside the U.S. — where the American company is handing over the first China-made Model 3 sedans to the public, in the video “Elon Personally came to Shanghai to deliver GF3 Model 3!!!“, below:

In December of 2019,it was expected that Tesla may deliver 4-digit Chinese-made Model 3 before 2020, in the video “(Dec 20 2019) Tesla Gigafactory 3 in Shanghai Construction Update 4k上海特斯拉超级工厂3 建造进度更新“, below:

Tesla is building a massive factory in Shanghai, the first wholly foreign-owned car plant in China. WSJ’s Trefor Moss explains why it’s doing so even as U.S.-China trade tensions heat up, in the video “Why Tesla Is Betting Big in China With a Shanghai ‘Gigafactory’“, below:

Tesla recently broke ground on Gigafactory 3 in Shanghai and has grand ambitions in China but it faces serious competition there from a mix of Chinese and foreign automakers already manufacturing electric vehicles there, for example: BYD, BAIC Group, SAIC and Nio; and BMW, Mercedes, Audi and Toyota. Tesla needs China, the world’s largest auto market, in order to succeed. Customer demand and government support for so-called “new energy vehicles” there is skyrocketing. CEO Elon Musk recently warned that without manufacturing in China, Tesla won’t be able to produce 10,000 Model 3 electric sedans per week (as the company has aimed to do for years) and won’t be able to offer the eagerly awaited base model at a price of $35,000. “Bottom line is we need the Shanghai factory to achieve that,” Musk said on the company’s 2018 fourth-quarter earnings call. However, Tesla — like other U.S. automakers — faces considerable competition in China. According to Michael Dunne, founder of automotive advisory firm ZoZoGo, “China produced half of global electric vehicles last year. The U.S. produced about twenty percent. China is clearly way out in front in terms of size, production and scale.” In the video “Why Tesla And Elon Musk Face Challenges In China“, below:

From the investors’ perspective, below:

Even before the Gigafactory 3 in Shanghai was completed, in December of 2019,  Cathie Wood, CEO and founder of ARK Invest, joins “Squawk Box” to discuss why she is so bullish on Tesla, in the video “Tesla bull Cathie Wood gives her take on the Cybertruck“, below:

In December of 2019, In today’s video we discuss Ron Baron’s best moments on CNBC talking all things Tesla. He touches on how he first started investing in Tesla and how he thinks the company could be worth $1T by 2030! In the video “Ron Baron on Tesla: Will TSLA Stock Hit $1T by 2030?!“, below:

IIn April of 019, Tasha Keeney of Ark Invest and Craig Irwin of Roth Capital Partners join ‘Squawk Box’ to debate their positions on Tesla ahead of Elon Musk’s face off with the SEC and the companies Q1 delivery number release, in the video “Tesla bull and bear debate the stock as Elon Musk faces off with SEC“, below: