What We Learned At The End Of Day Jan. 22, 2020, Of Trump Impeachment Trial Arguments 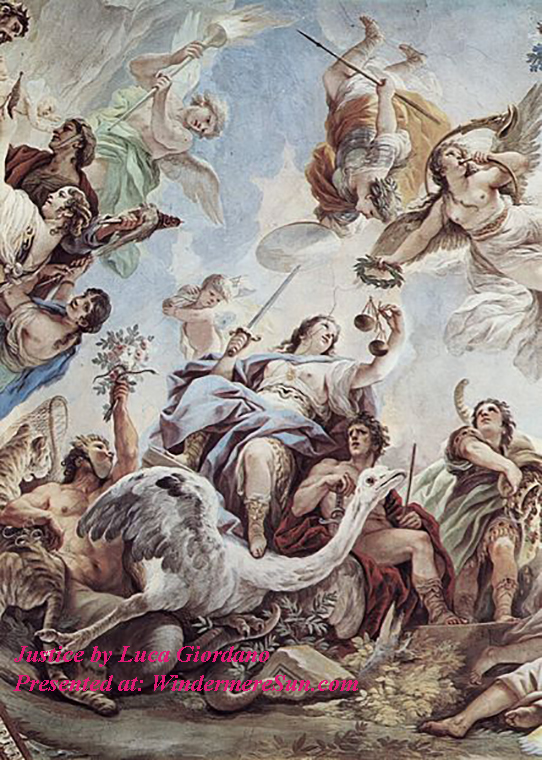 According to a recent survey of Newsweek, about 71% of the Republicans want to see Senate Majority Leader Mitch McConnell calling witnesses during President Trump’s impeachment trial.  SurveyUSA asked 4,096 registered voters whether witnesses with firsthand knowledge should be allowed to testify. The result of this survey:

It is important to recap the statement made by Rep. Adam Schiff the day before, on January 21, 2020: Rep. Adam Schiff, the lead House impeachment manager, said the stance President Donald Trump’s lawyers have taken about which evidence and witnesses should be allowed in the Senate trial is “indefensible.” Schiff said the arguments being made in defense of Trump’s conduct are also flawed. Schiff spoke in favor of an amendment to a Senate resolution that would have required more witnesses and documents to be part of the trial. Trump was impeached by the House of Representatives in December on two articles — abuse of power and obstruction of Congress. The trial will determine whether Trump is convicted of those charges and removed from office, or acquitted, in the video “WATCH: Schiff: White House stance on witnesses, evidence ‘indefensible’, Trump impeachment trial“, below:

Rep. Adam Schiff continues to reveal much important facts and insights into the possible future during this impeachment trial today, January 22, 2020. Rep. Adam Schiff, the lead House manager, argued the case against President Donald Trump in the impeachment trial on Jan. 22, saying that the president withheld U.S. military aid in an attempt to pressure Ukraine to investigate his political rivals. Schiff’s remarks kicked off the House managers’ opening arguments, which will be presented in 24 hours over the course of three days. “Guarding against a president who undertakes official acts with the corrupt motive of helping himself is at the heart of the impeachment power,” Schiff said. The House of Representatives impeached the president in December on two articles — abuse of power and obstruction of Congress. The trial will determine whether Trump is convicted of those charges and removed from office, or acquitted, in the video “WATCH: Rep. Schiff’s full opening argument in the Trump impeachment trial, Trump impeachment trial“, below:

After a debate on the rules of the trial, opening arguments start on Wednesday, January 22, 2020, in the Senate. After opening arguments, senators will have 16 hours to ask questions in writing. Chief Justice John G. Roberts Jr. will read the questions out loud, and the appropriate side — defense or prosecution — can answer them. President Trump was impeached by the House of Representatives in December for abuse of power and obstruction of Congress. Impeachment does not mean that the president has been removed from office. In the next phase, the Senate must hold a trial to make that determination. A Senate impeachment trial has happened only two other times in American history and once in the modern era. At the center of the Democrats’ case is that Trump sought to withhold military assistance and an Oval Office meeting until Ukraine announced investigations into former vice president Joe Biden and his son, in the video “WATCH LIVE, Impeachment trial of President Trump continues in Senate”, below:

Both sides are set to deliver opening arguments after the trial kicked off with a fierce debate over the ground rules, in the video “What to expect from Trump’s historic impeachment trial in the Senate, ABC News“, below:

In this report on Wednesday, the third day of Trump’s impeachment trial and the first day of the substantive opening arguments, MSNBC Chief Legal Correspondent Ari Melber breaks down the key moments. Melber analyzes the high stakes debate over witnesses and shows the top clips of prosecutors making their opening case to convict by presenting evidence the President abused power. Melber notes the importance of this “new and substantive stage” of the trial and why some senate jurors may not seriously be weighing all of the evidence, in the video “‘Danger,”Despot,”Liars’: See Trump Trial Opening Argument By Dem Prosecutors, MSNBC“, below:

At the conclusion of the first day of arguments in the Trump Senate impeachment trial, what did we learn from the Democrats making the case against the president? The panel of experts reacts, in the video “What We Learned On Day One Of Trump Impeachment Trial Arguments, The 11th Hour, MSNBC“, below:

NBC News White House Correspondent Geoff Bennett joins from Capitol Hill after the first day of Trump trial arguments to share whether the Democrats have changed any Republican minds about the case, in the video “Did Schiff Change Any Republican Minds On First Day Of Arguments? The 11th Hour, MSNBC“, below:

Rep. Adam Schiff (D-CA) concludes his impeachment trial argument against President Trump for the day, and the Senate honors the pages on their last day, in the video “Trump impeachment trial day ends with standing ovation“, below:

In part two of his interview, George Conway responded to an argument posed by White House counsel Jay Sekulow during the Senate impeachment trial, saying the problem with the GOP defense isn’t whether President Donald Trump is allowed to withhold aid, it’s why Trump withheld aid from Ukraine, in the video “George Conway: Trump’s lawyers treating the House like morons“, below:

Former Democratic Senator Russ Feingold joins to discuss the Trump impeachment trial, and says he thinks nothing will stop Trump unless the United States Senate does its job, in the video “Russ Feingold: Nothing Will Stop Trump Unless The Senate Removes Him, The 11th Hour, MSNBC“, below: