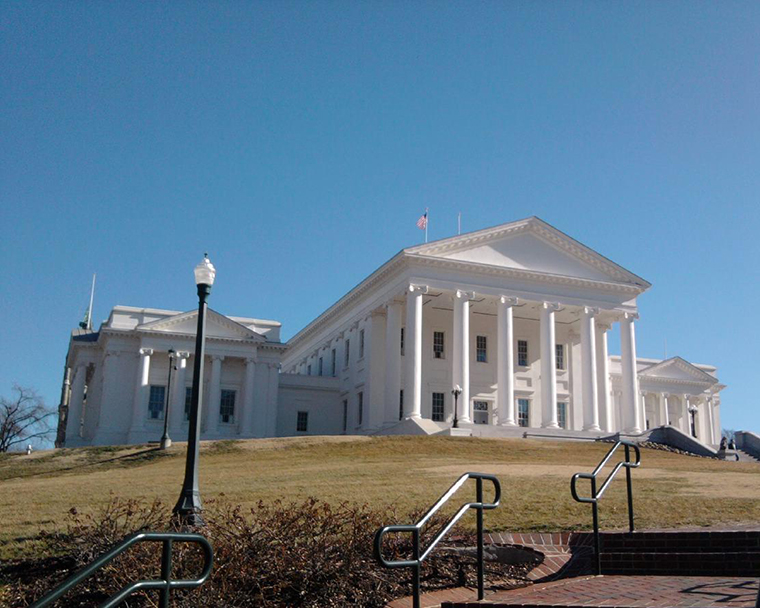 On Monday, January 20, 2020, the annual Lobby Day 2020, the peaceful Gun Rights protest, took place at the Virginia State Capitol in Richmond, Virginia. The protest was an extension of the Second Amendment sanctuary movement and is organized and sponsored by the Virginia Citizens Defense League. The Virginia state legislature is moving forward with several gun-control measures (passed):

There were measures proposed but not passed, below:

The 2020 protest received international attention and a greater turnout than previous years because a pro-gun control Democratic trifecta was elected in 2019. Governor Ralph Northam declared a state of emergency before the event, saying they “are coming to intimidate and to cause harm.” and banned firearms at the capitol ground. Richmond officials announced which streets would be closing in preparation for the event. 22,000 people demonstrated in favor of gun rights.The event was peaceful. One person was arrested for wearing a mask, but was later released on his own recognizance.

In the video “Gun Rights Activists Rally Against Gun Control Legislation In Richmond, MSNBC“, below:

Huge numbers of gun-rights supporters gathered in Richmond, Virginia, Monday to protest a wave of gun-control measures being proposed by the state’s new Democratic majority. Despite fears of violence, the demonstrations remained peaceful as thousands of demonstrators (some heavily armed) rallied to defend the Second Amendment. William Brangham reports and joins Nick Schifrin to discuss, in the video “Gun-rights advocates turn out in huge numbers to protest proposed Virginia restrictions“, below: