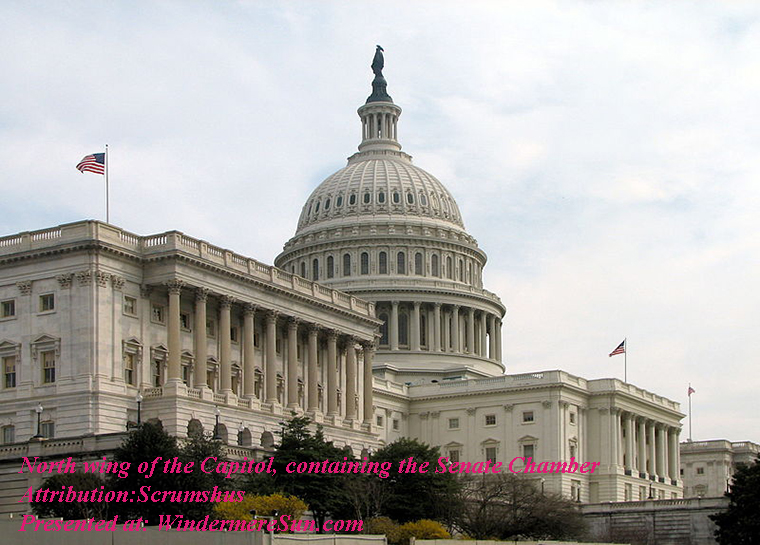 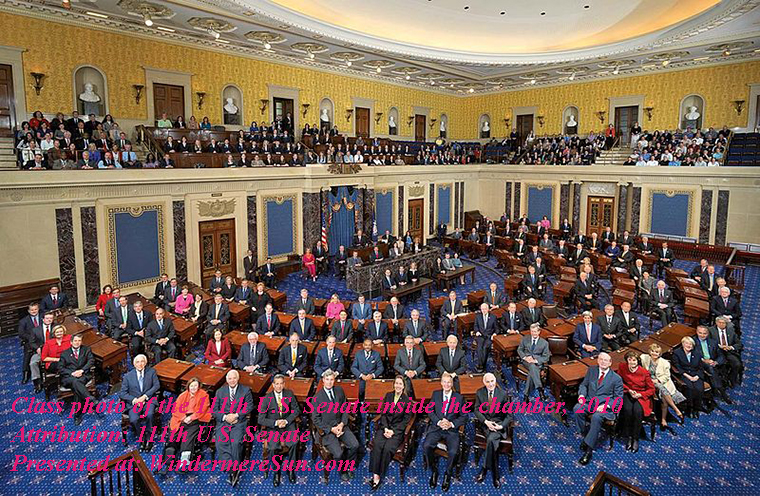 On Wednesday, January 15, 2020, the House Speaker Nancy Pelosi signed the articles of impeachment at a ceremony in the Capitol, hours after she named a team of trial managers led by Intelligence Committee Chairman Adam B. Schiff and Judiciary Committee Chairman Jerrold Nadler.

On Thursday, January 16, 2020, at noon hour, EST, the House impeachment managers walked across the Capitol to the Senate side for the exhibition of the articles of impeachment. House Intelligence Committee Chairman Adam B. Schiff then read the two articles of impeachment against President Donald J. Trump on the Senate floor. Later, Chief Justice John G. Roberts Jr., who will preside over the trial, sworn in the senators as jurors. The impeachment trial will likely start next week. At the center of the Democrats’ case is that President Trump withheld military assistance and an Oval Office meeting until Ukraine announced investigation into former vice president Joe Biden and his son.

For more details about the Impeachment of Donald Trump in wikipedia, please click HERE.

Lev Parnas, the Soviet-born businessman whose work in Ukraine with President Donald Trump’s personal attorney Rudy Giuliani, described two occasions on which he delivered messages to Ukrainians that amounted to quid pro quos, demanding the announcement of an investigation into Biden and his son Hunter Biden in exchange for benefits from the White House, in the video “Lev Parnas describes multiple Ukraine quid pro quos“, below:

Indicted Giuliani associate Lev Parnas was interviewed by Rachel Maddow Wednesday. During the interview, Parnas describes his relationship with Rudy Giuliani, White House officials, and other individuals tied to the Ukraine scheme. “President Trump knew exactly what was going on,” he said. MSNBC hosts and contributors take a look at what is credible about Parnas’ testimony and how it might affect the impeachment trial, in the video “Lev Parnas On Maddow:’Everybody Was In The Loop’- Day That Was, MSNBC“, below:

(Even Richard Nixon did not gag all witnesses and documents as Trump did.)

Rachel Maddow sat down with Lev Parnas for an exclusive interview on MSNBC. In breaking down the interview with Lawrence O’Donnell, Rachel explains that she feels Parnas is coming forward because “he’s worried” about going to jail and he wants to make it clear “that he wants to cooperate, he wants to testify with congressional investigators in the impeachment investigation.” in the video “Rachel To Lawrence: Lev Parnas Knows ‘The Truth Will Become known’, The Last Word, MSNBC“, below:

Rachel Maddow explains why Lev Parnas would come forward with these information, as a form of self preservation or self protection, in the video above.