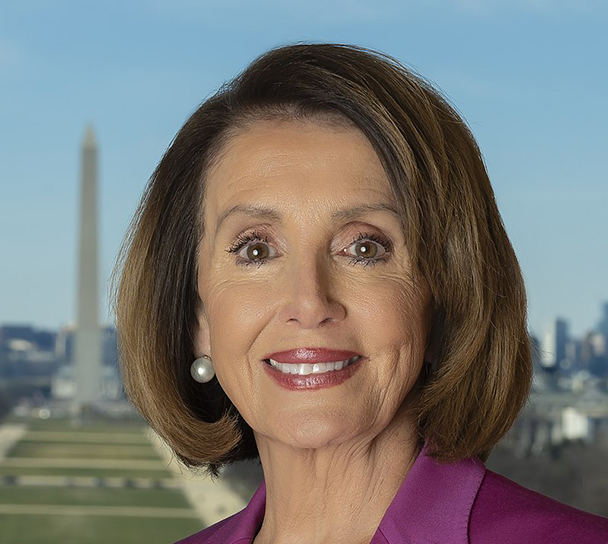 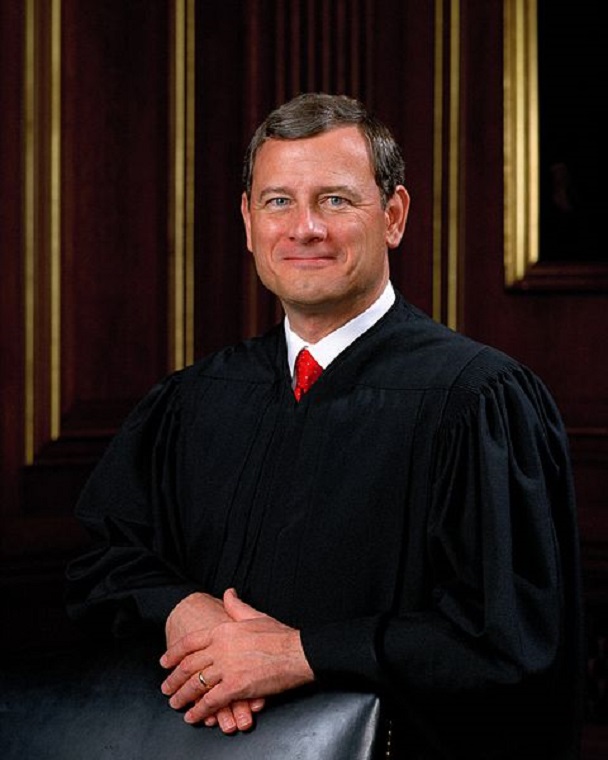 House Speaker Nancy Pelosi is expected to hold a vote on Wednesday, January 15, 2020, to deliver the articles of impeachment to the Senate, and to name the House managers who will argue the case on behalf of Democrats. CBS News White House correspondent Ben Tracy and CBSN political contributor Molly Hooper joined CBSN to discuss the latest, in the video “House expected to deliver articles of impeachment Wednesday“, below:

Speaker Nancy Pelosi indicated that that the House will vote on a resolution to name the impeachment managers for the Senate trial of President Donald Trump and transmit the articles to the chamber, two sources told CNN, in the video “The dramatic final act of Donald Trump’s impeachment is here“, below:

Next steps expected this week:

Pres. Trump is headed for an impeachment trial in the Senate overseen by a judge he once called an “absolute disaster,” Chief Justice John Roberts.  MSNBC Chief Legal Correspondent Ari Melber reports on Roberts’ work as a lawyer, his testimony as a judicial nominee stating “no one is above the law” including “the President,” and the outlook for key rulings at the Senate trial, in the video “‘Disaster'” Trump May Face His Nightmare Impeachment Trial With John Roberts in Charge, MSNBC“, below: