No WWIII Today, But Will There Be WWIII Tomorrow ? 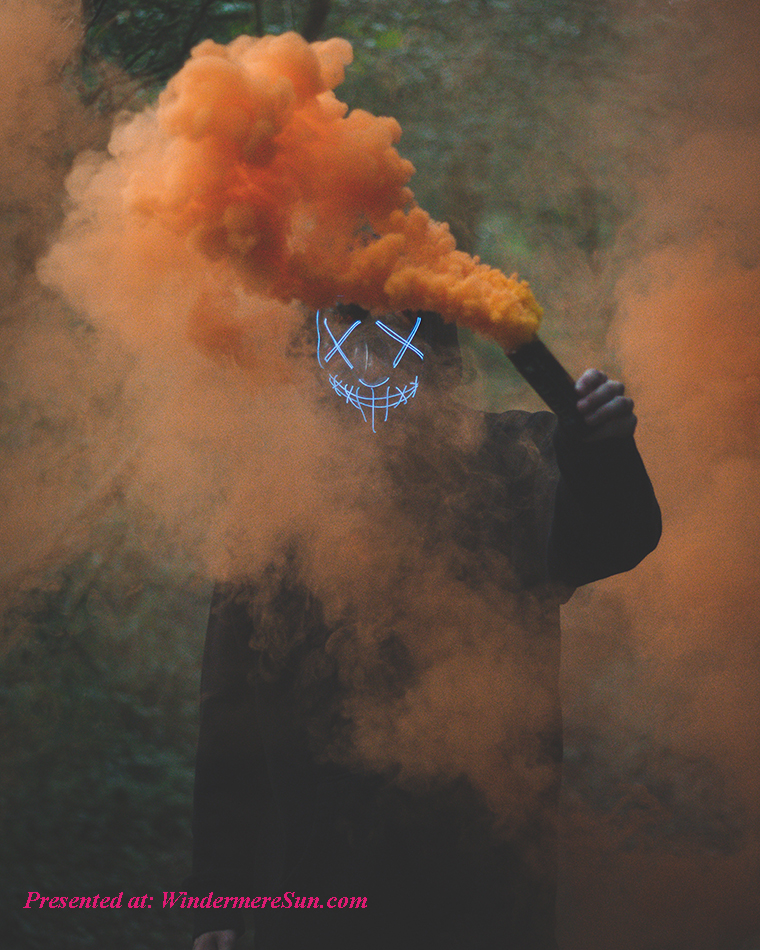 It had been rather uncertain during the past 24 hours. On Tuesday night, January 7, 2020, the Pentagon officials believed that the 22 missiles launched at two military bases ( al-Asad & Erbil) in Iraq where American troops were stationed, were designed to kill Americans. But the Iranian efforts were thwarted by the military’s Early Warning Systems, according to confirmation on Wednesday, January 8, 2020, by the Defense Secretary Mark Esper and Chairman of the Joint Chiefs of Staff General Mark Miley. No Americans were harmed. All of the American soldiers are safe. There were only minimal damage at the military bases. The attack came just days after the US confirmed it killed Major General Qasem Soleimani, the head of Iran’s elite al-Quds force. The Iranian Revolutionary Guards claim the attack was retaliation ‘in the name of Soleimani’ for his death. To this day, U.S. Congress had not yet received clear or satisfactory explanation for the killing of Major General Qasem Soleimani from the Trump administration. So the question regarding War Powers Act of 1941 and/or War Powers Resolution of 1973 remain to be addressed.

For more details about this attack, please refer to wikipedia by clicking HERE.

Iranian state television has released video of what it says is a ballistic missile attack launched at US military forces in Iraq. The Pentagon has confirmed that missiles were launched from Iran and targeted at least two Iraqi military bases hosting US military and coalition personnel at al-Asad and Irbil. The attack comes days after the US confirmed it killed Qasem Soleimani, the head of Iran’s elite al-Quds force. The Iranian Revolutionary Guards claim the attack was retaliation ‘in the name of Soleimani’ for his death, in the video “Iran releases video of missile attack on US bases in Iraq“, below:

Watch live coverage after Iran launched a ballistic missile attack on a U.S. air base in Iraq, in the video “Special Report: Iran attacks U.S. military base in Iraq“, below:

President Trump says Iran appears to be standing down after it launched more than 20 missiles at Iraqi bases where US troops are stationed. He urged countries – including the UK – to send a “clear and united message” to Iran that its “campaign of terror” will no longer be tolerated. The ballistic missiles were launched from the western Kermanshah Province in response to the assassination of General Qasem Soleimani by the US. Al-Asad airbase in Iraq’s Anbar province was hit 17 times, including two missiles that failed to detonate. According to the Iraqi government, a further five missiles were targeted at a base in Erbil. Both the UK and American governments have said none of their citizens were killed or injured. In his address today Donald Trump said the US would impose additional sanctions on Iran. Meanwhile, just hours after the Iranian missile attacks a Ukrainian passenger plane, carrying 176 people – including 3 Britons, crashed shortly after take-off in Iran. There were no survivors. The majority of passengers on the Boeing airliner were from Iran and Canada. Several airlines have now said they will avoid Iranian airspace. Coverage presented by Sophie Raworth with reports by Jeremy Bowen, Nick Bryant, Laura Kuenssberg and Tom Burridge, in the video “Iran Crisis: Tehran launches missile attack and President Trump responds- BBC News“, below:

The question of whether killing some one in a foreign territory is an illegal act was brought up in the British Parliament by the Labor Party Leader Jeremy Corbyn MP, in the video above (9:07).

The reason why Iran had launched such attacks on military bases in Iraq where American troops are stationed, was due to the death of Iranian Major General Soleimani, in the video “Trump Orders Assassination of Top Iranian General Soleimani, The Daily Show“, below:

“As long as I’m president of the United States, Iran will never be allowed to have a nuclear weapon,” Trump said, in his national address Wednesday morning, January 8, 2020, following Iran’s attacks on military bases in Iraq, in the video “Trump addresses the nation following Iran’s missile strikes on US forces in Iraq, ABC News“, below:

President Trump stated that Iran must abandon its nuclear ambitions and end its support for terrorism.

Sen. Mike Lee (R-UT) rails against a classified briefing on Iran, calling it “the worst briefing I’ve seen, at least on a military issue.” in the video “GOP senator slams Iran briefing: It was insulting“, below:

Whew….so, no WWIII ! Stephen Colbert said it best, in the video “All Is Well! It’s Not WWIII, But Meme Warfare Continues Between Iran And U.S.“, below:

The ultimate solution: Accelerating Our Transition Toward Renewable Energy Such As Solar & Wind Energy!!!

Direct communications between U.S. and Iran are needed, but now is less likely.

There may not be WWIII today, but will there be WWIII tomorrow if Trump does not know or appreciate War Powers Resolution of 1973?

Perhaps Nancy Pelosi just got the votes she needed!

To better understand the history of the relationship between U.S. and Iran, please view the videos below:

The Strait of Hormuz, “the jugular of the global economy,” has become a useful bargaining chip for Iran, in the video “Why the US and Iran are fighting over this tiny waterway“, below:

What’s the history between US and Iran that has led to the escalated US- Iran conflict and allegations of economic terrorism? Patrick Bet-David gives an explanation from both sides in this episode, in the video “History of US-Iran Conflict Explained“, below: