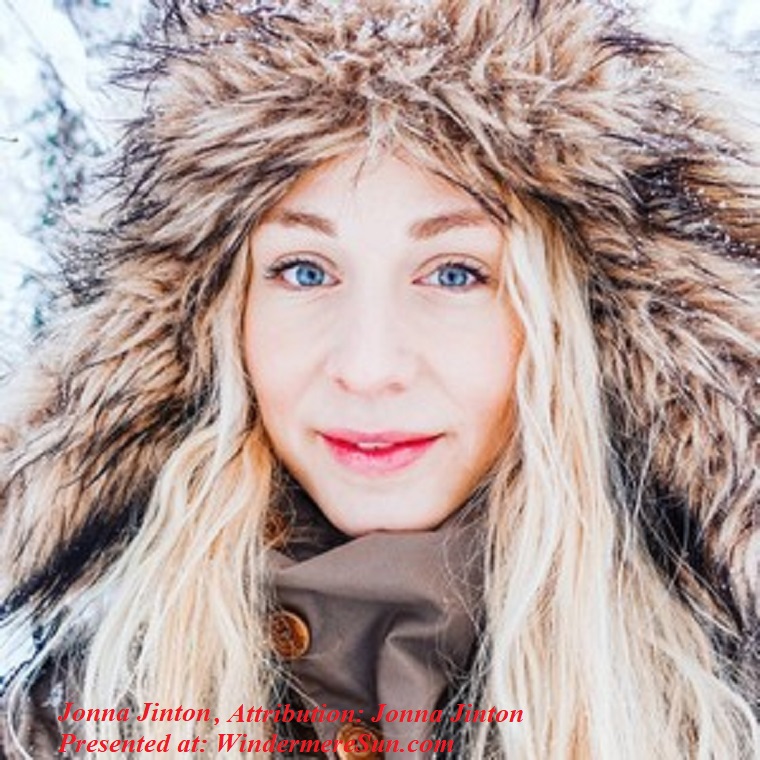 Despite the turmoil and protests around the globe, there are places on this planet where peace and tranquility still reign, shared by a Swedish photographer and artist, Jonna Jinton. Jonna left her hometown Gothenburg in search of nature and silence in 2010. In these past nine years, she found it in her roots, in Grundtjarn, a little village with 10 inhabitants in the North of Sweden, where her grandparents used to live. Jonna left the city life and moved 1000 km to the north and started a new life closer to nature. Allow me to share Jonna’s treasure of this magical place, in videos below: