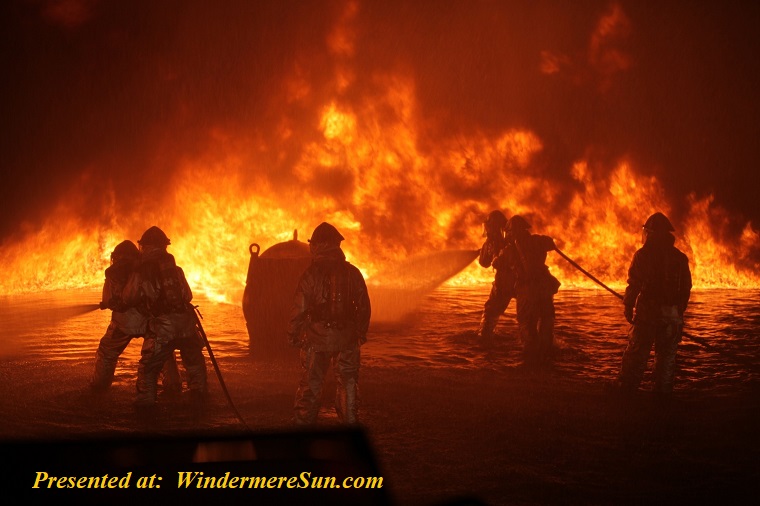 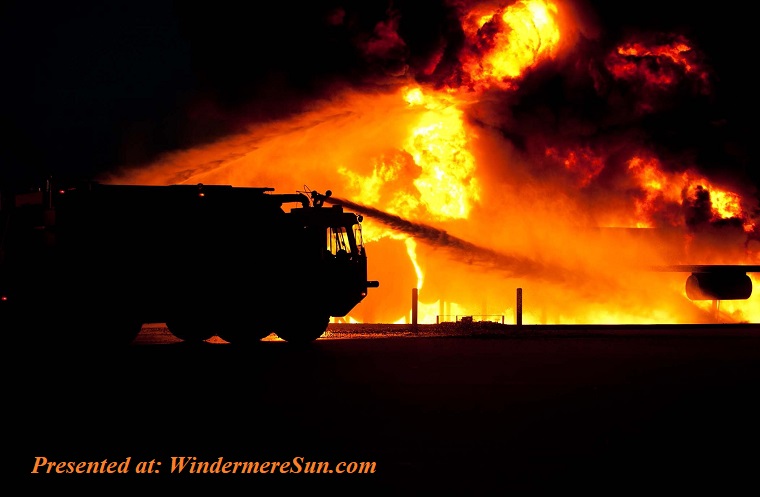 This year, the impact of climate change has caused havoc on Australia, overwhelmed by the drought and heat. Good parts of eastern Australia are now in catastrophic fire danger, with over 4 million hectares (9.88 million acres) destroyed. U.S. and Canada have been sending firefighters to Australia.

The race is on to move tens of thousands of people out of harm’s way before dangerous bushfire conditions return on Saturday, in the video “A new fire emergency forecast for New South Wales’ south coast, 7NEWS“, below:

Seven people are now confirmed dead, and two unaccounted for, in New South Wales’ worst ever bushfire crisis. The NSW Rural Fire Service has announced plans for a massive operation to try to get potentially tens of thousands of tourists out of the south coast, in the video “Fires destroy towns on the New South Wales south coast, 7NEWS“, below:

For months Australia has endured the most prolonged and destructive bushfire emergency in memory, in the video “Bushfire emergency has claimed 1000 homes and razed an area the size of Belgium“, below:

Thousands of residents and tourists are fleeing Australia’s southeast coast as deadly wildfires spread and the death toll continues to rise. Evacuations are underway in the state of Victoria and New South Wales, with authorities warning that weather conditions are expected to deteriorate significantly this weekend — raising the fire danger even further, in the video “Australians urged to evacuate as fires show no sign of stopping“, below:

If you are wondering how you can help these victims of the Australian bush fires, please click HERE to find some of the charities and organizations set up to help these people in need.