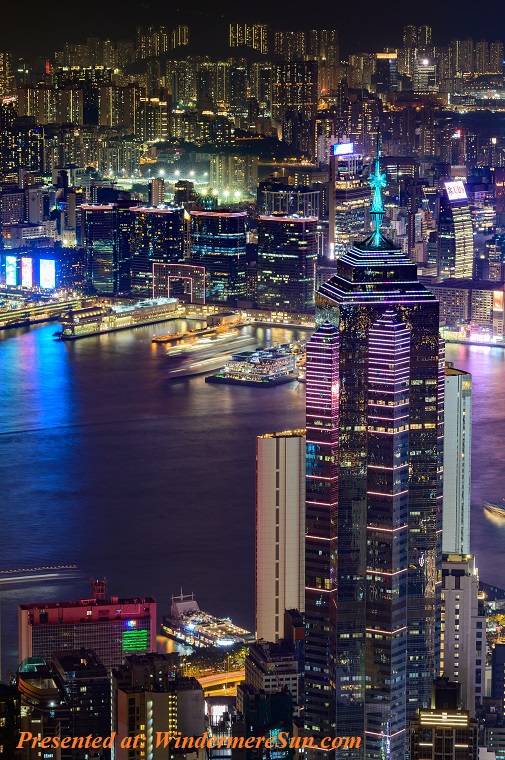 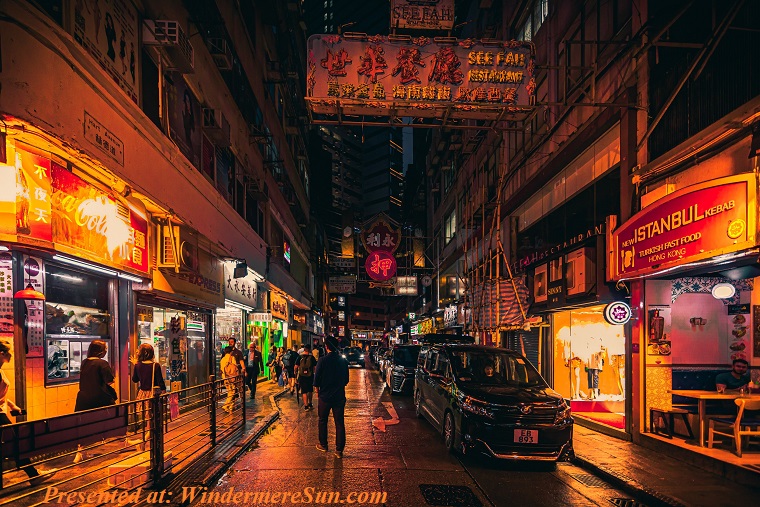 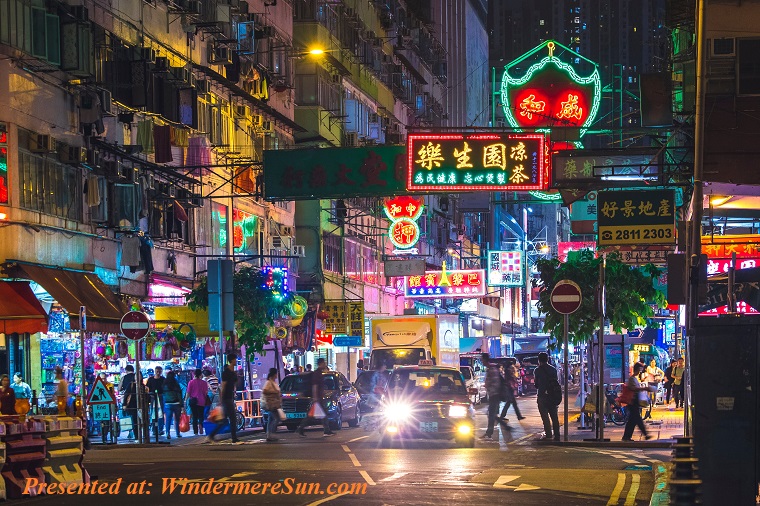 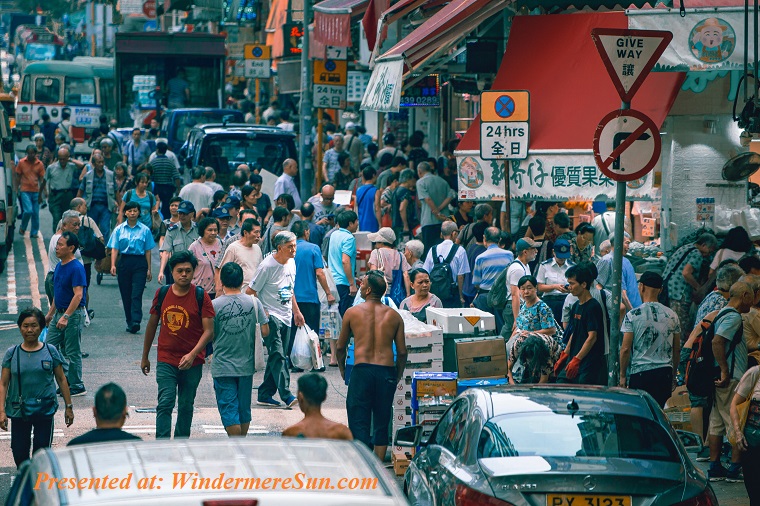 This is well into the seventh month of Hong Kong’s protests. Instead of silent night, Christmas eve was filled with tear gas and protest chaos in malls of Hong Kong. Many shops closed early and Hong Kong’s shopping malls have become a flash point for protests during the Christmas holiday. Stephen Engle speaks with Shery Ahn on “Bloomberg Daybreak: Australia.” in the video “Hong Kong Protesters Targeted Malls During Christmas“, below:

Hong Kong braced for more disruption over the holidays following protests over Christmas that led to clashes between demonstrators and riot police. More gatherings are scheduled over the weekend leading up to a major rally on Jan. 1. Daniel Ten Kate reports on “Bloomberg Markets: European Open.” in the video “Hong Kong Braces for Major New Year’s Day Rally“, below:

Protestors say it’s a fight for greater democracy in what some have sarcastically dubbed Hong Kong’s “White Christmas”: instead of snow, tear gas and pepper spray, in the video “Demonstrators Stage Anti-Government Christmas Eve Protests In Hong Kong, NBC Nightly News“, below:

Hong Kong protesters clashed with police on Sunday after authorities attempted to disperse demonstrators holding a rally in support of China’s ethnic Uighurs. Dozens of police faced off with protesters who hurled glass bottles and rocks at them.

2019 was a year of disruption for great swaths of a globe ravaged by popular anger, pollution, extreme weather and the reactions to them, in the video “Hong Kong Protests: Photographer Tells Stories Behind His Images“, below:

Is this the new normal for people living in Hong Kong or will there be some sort of calm soon within reach? The problem with a leaderless movement is that true negotiation is difficult to be conducted or reached. About five years ago, Michael David, Professor of International Human Rights commented on such type of protests, in the video “Protesters are “Leaderless”, Hong Kong Protests, CNBC International“, below: