Impact Of Climate Change On Australia 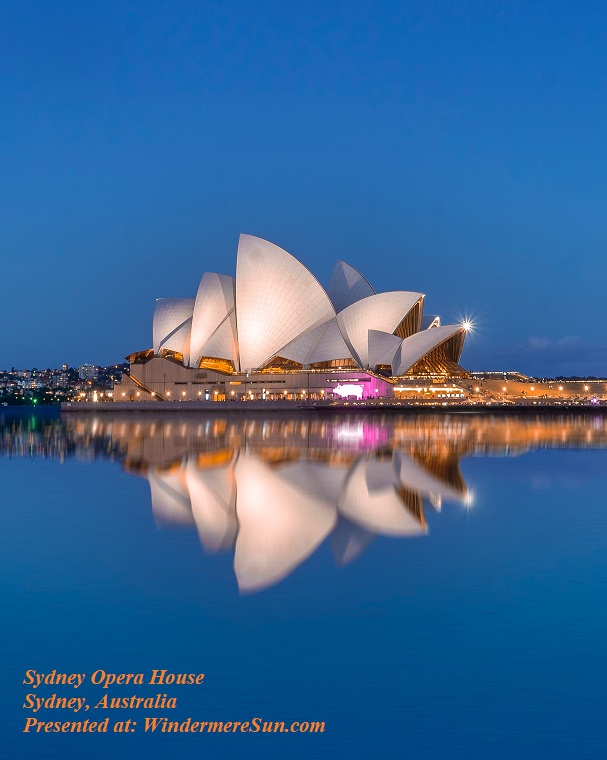 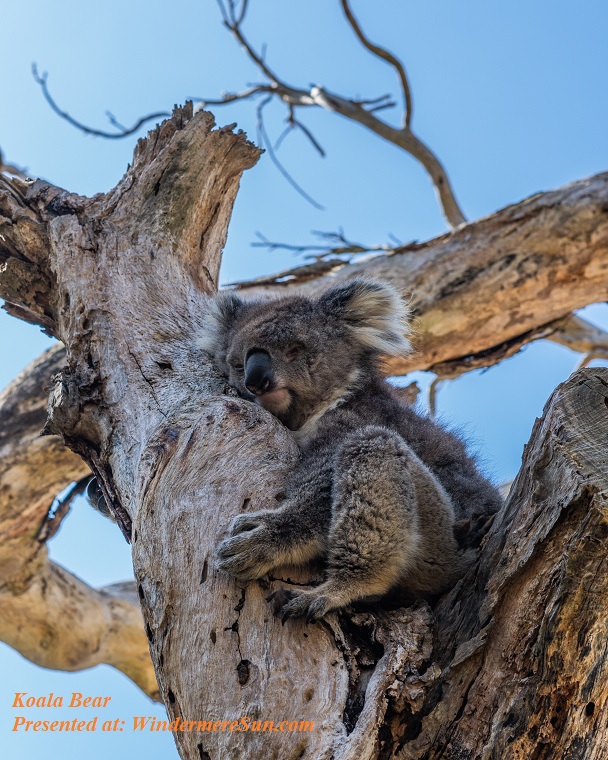 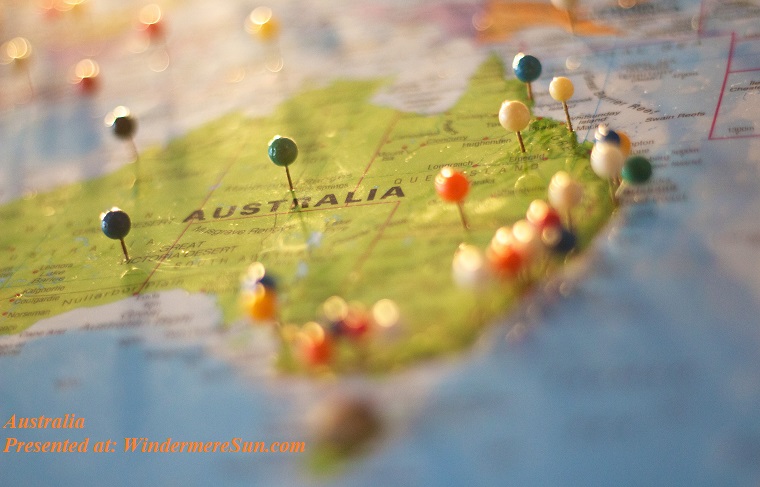 Map of Australia (Presented at: WindermereSun.com) 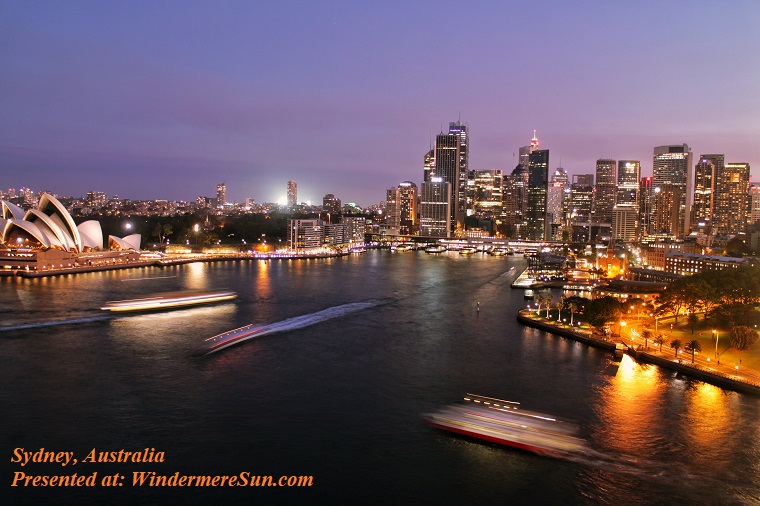 Australia has sweltered through its hottest day on record as the ongoing heatwave starts to bite across parts of the country. The Bureau of Meteorology says the national average for yesterday was 40.9 degrees Celsius, eclipsing the previous record set just six years ago. But forecasters say the record could be broken again, with the heat set to intensify over the next two days, in the video “Australia hit its hottest day ever- but it’s a record unlikely to last long, ABC News“, below:

Dozens of buildings are feared damage or completely destroyed in a huge bushfire burning near Sydney, Australia, local media reported Monday, December 16, 2019, in the video “Dozens of Properties Feared Destroyed by Australian Bushfire“, below:

Peregian Springs locals on Queensland’s Sunshine Coast have been forced to evacuate their homes again, as the area is threatened by the third bushfire in just over as many months, in the video “Sunshine Coast bushfire threat prompts authorities to evacuate homes, ABC News“, below:

The Australian Government is under fire for inaction on climate change while a bush fire crisis and a heatwave sweeps the country, in the video “Australia’s sweltering record temperatures set to rise“, below:

The climate change will continue to be a problem for Australia. Perhaps it is time for our Australian friends to consider combining: planting trees with irrigation from  solar power and desalination… or consider building more cities such as Coober Pedy, in the videos below:

Or look to Singapore for potential for living underground, in the videos below:

Or, be inspired by other alternative ideas, in the videos below: