Will These Facts Matter To The GOP Senate At The Senate Impeachment Trial? 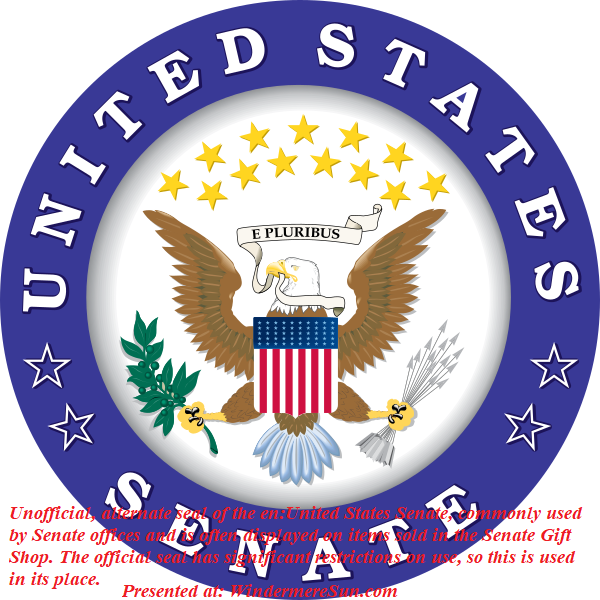 Will the Republican Senate be able to rise to the occasion, to vote country above party, remains to be seen. The state of our democracy will depend upon it.

CNN’s Erin Burnett highlights Senate Majority Leader Mitch McConnell’s (D-NY) shift in opinion now that a Republican is at the center of an impeachment inquiry instead of former Democratic President Bill Clinton, in the video “McConnell backs Trump. CNN’s Erin Burnett isn’t buying it“, below:

Some Democrats are raising concerns about Senate Majority Leader Mitch McConnell’s statement that he will coordinate closely with the White House on the looming Senate impeachment trial, with one House Democrat saying the Kentucky Republican should recuse himself immediately, in the video “Mitch McConnell admits to coordinating with Trump’s lawyers on impeachment strategy“, below:

Rachel Maddow reports on prosecutors accusing Rudy Giuliani associate Lev Parnas of lying about his finances by omitting mention of a million dollar payment from a bank account in Russia in September of 2019, calling him now an extreme flight risk who should be held in custody ahead of his trial, in the video “Indicted Rudy Giuliani Associate Paid $1 M From Russian Account: Filing, Rachel Maddow, MSNBC“, below:

While speaking to the New Yorker magazine, the president’s attorney Rudy Giuliani stated he needed former U.S. Ambassador to Ukraine Marie Yovanovitch said ‘out of the way.’ The panel discusses Giuliani’s remarks, in the video “Rudy Giuliani’s Remarkable Admission, Morning Joe, MSNBC“, below:

In an interview with the New Yorker, Rudy Giuilani said he needed former ambassador to Ukraine Marie Yovanovitch “out of the way,” and went on to say she was going to make investigations into President Donald Trump’s political rival “difficult.” in the video “CNN reporter: Giuliani made a stunning admission“, below:

Former Federal Judge Nancy Gertner says drug dealers in her courtroom have been convicted on less evidence than what Trump now faces in the impeachment probe, in the video “Judge Says ‘Drug Dealers’ Are Convicted On Less Evidence Than What’s Facing Trump, MSNBC“, below:

Moderate Democratic congresswoman Elissa Slotkin of Michigan explains her support for Donald Trump’s impeachment in stark national security terms, joining a long list of Democrats in vulnerable districts, in the video “Vulnerable Democrats Come Out In Support Of Impeachment, Deadline, MSNBC“, below:

With just hours before a historic vote likely to be in favor of impeaching the president, Democrats release their full impeachment report accusing Trump of betraying the nation, in the video “Day 1,061: Dems’ Full Impeachment Report Says Trump ‘Betrayed’ The Nation, The 11th Hour, MSNBC“, below:

Syndicated columnist Mark Shields and New York Times columnist David Brooks join Judy Woodruff to discuss the week’s political news, including the House Judiciary Committee’s passage of articles of impeachment along party lines, Republicans’ defense of President Trump, how impeachment affects Trump politically, what the Horowitz report says about the FBI and a bombshell report on the Afghan war, in the video “Shields and Brooks on articles of impeachment, FBI’s Russia mistakes“, below:

Former federal corruption prosecutor Paul Butler reacts to Trump attorney Rudy Giuliani admitting he needed to get ousted U.S. Ambassador to Ukraine Marie Yovanovitch “out of the way.” in the video “Butler: Rudy Saying He Wanted Ukraine Envoy Out Of The Way Is A ‘Confession’, The 11th Hour, MSNBC“, below:

Rep. Hakeem Jeffries praised the vulnerable freshman Democrats from red districts who stepped forward to “do the right thing” and announced they will vote to impeach Trump on Wednesday. He tells Lawrence O’Donnell: “They’ve decided to elevate their oath of office… be guided by their conscience unlike my colleagues on the other side of the aisle and certainly unlike the president.” in the video “Rep. Hakeem Jeffries: Republicans Havae Put ‘Party Over Principle’, The Last Word, MSNBC“, below:

Far from promising a fair impeachment trial in the Senate, leading Republicans like Mitch McConnell and Lindsey Graham have already signaled their plans to ignore the evidence and coordinate strategy with the White House, in the video “Shamelessly Partisan Senators McConnell And Graham Pledge Not To Remove President Trump From Offi...”, below: