Flag of India (Presented at: WindermereSun.com) 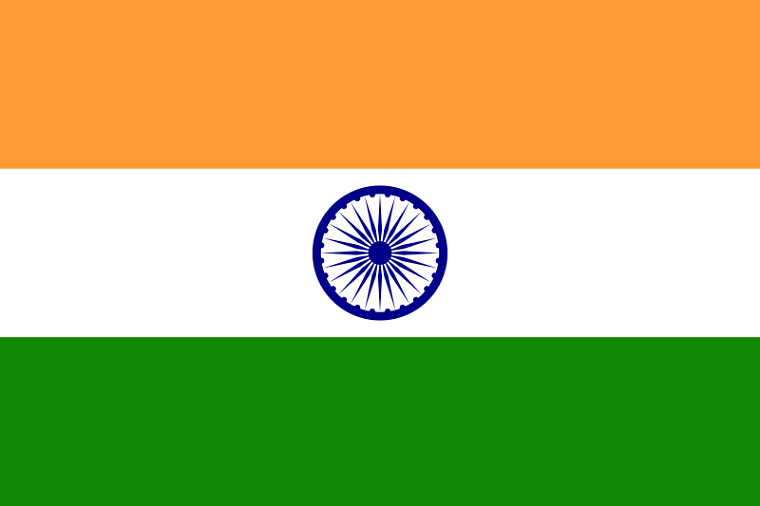 Flag of India (Presented at: WindermereSun.com)

Hundreds of people from various Muslim organizations protested on Friday, December 13, in central New Delhi, India, against the new Citizenship Amendment Act, which was passed by the Indian Parliament last week.

India has passed the Citizenship Amendment Bill (CAB), a new law that will make it easier for non-Muslim minorities from neighboring countries to gain Indian citizenship. Opposition to it is especially strong in India’s northeastern Assam state, which borders Bangladesh. Assam is an ethnically diverse region, with a large Muslim population. Thousands have defied a curfew to protest the new measure. People in Assam fear undocumented Hindu migrants from neighboring Bangladesh will now be granted citizenship, and dilute the political sway of the region. A recent citizenship registry exercise already excluded 2 million people in Assam, who now have to prove their citizenship or be rendered stateless. Hindus left off the list now have protection. But not Muslims, who could face deportation, in the video “India’s new citizenship law sparks protests, DW News“, below:

The bill, which must still be approved by parliament’s upper house, would bring sweeping changes to India’s 64-year-old citizenship law by allowing illegal migrants from Pakistan, Bangladesh and Afghanistan to obtain Indian nationality, but only if they are members of religious minorities in the countries they fled. Thus, it would offer protection to Hindus, Sikhs, Jains, Parsees, Bhuddists and Christians – but not to Muslims. Critics say it is the latest effort by the ruling Bharatiya Janata Party to move modern India away from its secular roots and toward an explicitly Hundi-nationalist agenda. Are the foundations of India’s secular democracy crumbling? In the video “Is India’s proposed citizenship law anti-Muslim? Inside Story“, below:

It’s been another tectonic week in India. A week that has seen parliament pass the controversial Citizenship (Amendment) Bill 2019 that was signed into law by the President at midnight. The bill has opened two separate fronts in India. In the Northeast, there are concerns that ‘outsiders’ will take over their tradition, culture and livelihood. These concerns have sparked violent protests, particularly in Assam. On a bigger scale, across the country, not only Opposition parties but also many concerned citizens and even international community have flagged the concern about whether this bill actually runs contrary to the spirit of India’s constitution. On The Big Fight, we debate: Is the new Citizenship Act going to fundamentally change India? In the video “The Big Fight, Citizenship Act: Fundamentally Changing India?” below:

Protests in India continued on Monday for the sixth straight day as people continued their demonstrations against Prime Minister Narendra Modi’s citizenship law, in the video “Protests over India citizenship law continue for sixth day“, below: