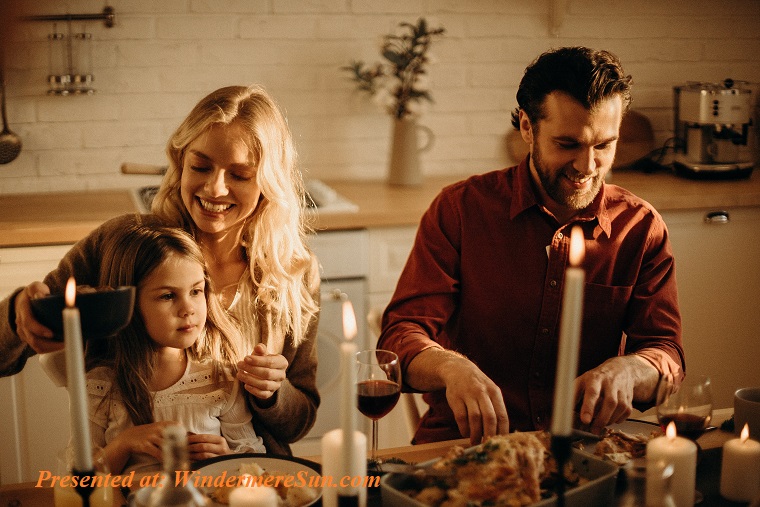 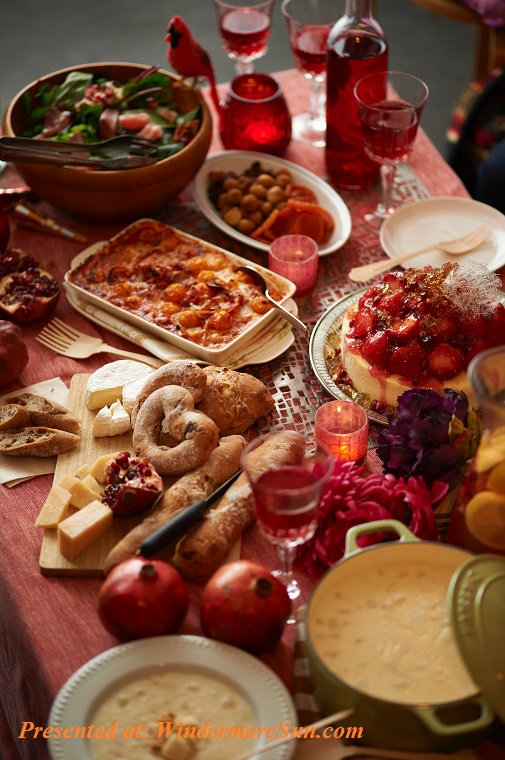 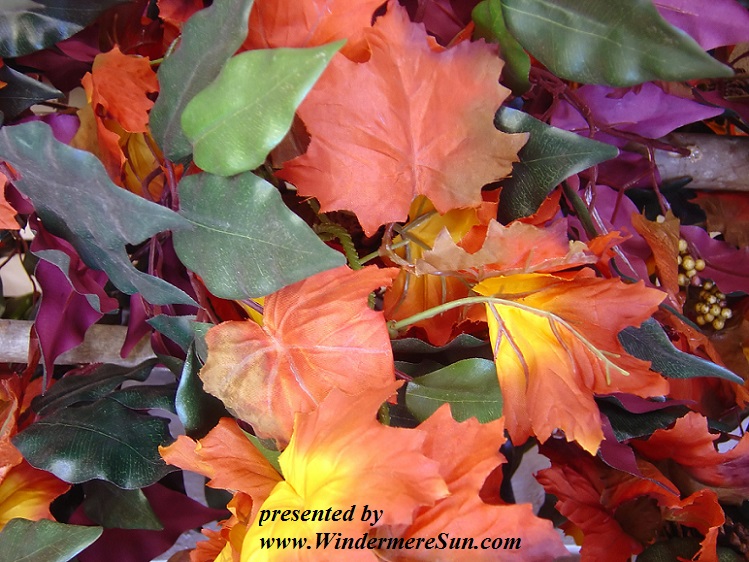 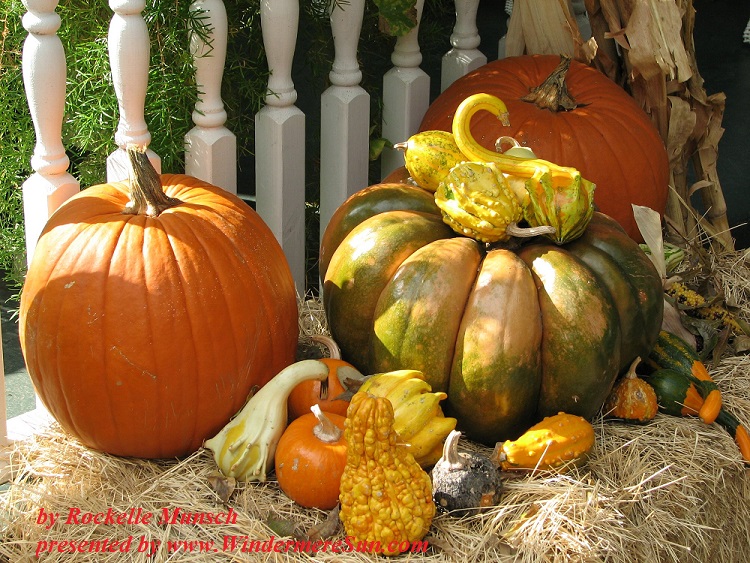 Former Acting Solicitor General Neal Katyal argues that there are three “high crimes” that he says the president is “clearly” guilty of. He explains to Steve Kornacki why, because of those alleged high crimes, he feels the House must impeach Trump and the Senate should remove him from office, in the video “Neal Katyal On The Case For Impeachment President Donald Trump, The Last Word, MSNBC“, below:

According to Neal Katyal, Trump is guilty of these three high crimes, listed below:

The president is now trying to distance himself from Rudy Giuliani by claiming that he didn’t know what Giuliani was doing with Ukraine. But all evidence contradicts that claim. Plus, Bill Kristol tells Katy Tur that there are more Republicans keeping their minds open to impeachment than previously known. Katy also discusses with Jill Wine-Banks and Neera Tanden, in the video “Trump Throws Rudy Giuliani Under The Bus With New Ukraine Comments, The Last Word, MSNBC“, below:

Rachel Maddow reports on the newly released transcript of the deposition of Mark Sandy, the only OMB official to testify in the Trump impeachment inquiry, in which we learn that two OMB officials resigned over Donald Trump’s hold on Ukraine aid, and it is clear that a paper trail exists showing Trump’s direct hold in the Ukraine hold, in the video “Transcript Shows OMB Resignations Over Trump Hold On Ukraine Aid, Rachel Maddow, MSNBC“, below:

Syndicated columnist Mark Shields and New York Times columnist David Brooks join Judy Woodruff to discuss the week in politics, including public opinion and legal debate in the impeachment inquiry into President Trump, the shifting race among 2020 Democrats and what we’re thankful for during this holiday week, in the video “Shields and Brooks on impeachment public opinion, shifting 2020 Democratic race“, below: