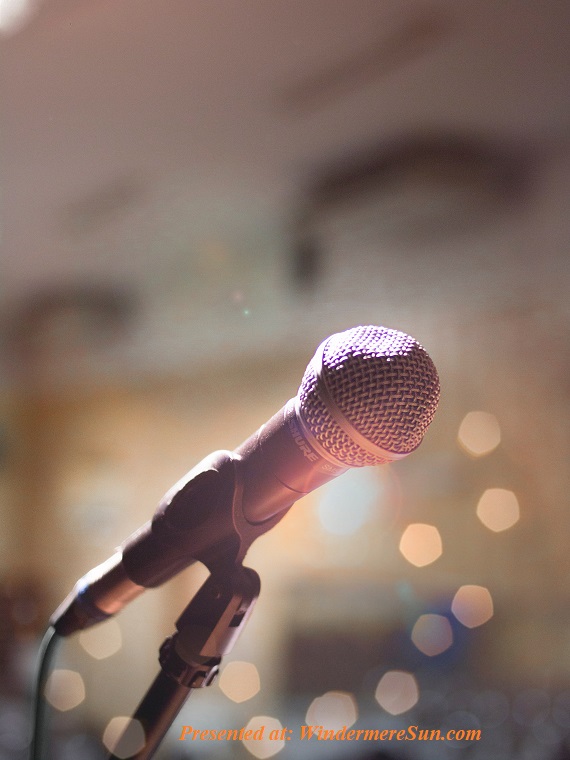 On Wednesday night, between 9:00 pm-11:00 pm ET,  the fifth Democratic presidential primary debate will take place at Tyler Perry Studios, in Atlanta, GA, and there will be ten candidates taking the stage to make their case to the American people. This debate will be hosted by MSNBC and The Washington Post. It will be broadcasted exclusively on MSNBC and streamed for free on MSNBC.com and washingtonpost.com, as well as on NBC News and The Washington Post’s mobile apps, according to the Democratic National Committee. Audio of the debate will also be available on SiriusXM Channel 118, and TuneIn. MSNBC’s Rachel Maddow, Andrea Mitchell, and Kristen Welker as well as Washington Post’s White House reporter Ashley Parker will be moderating this event. CNN will have live programming analyzing the critical moments and story lines from the debate after the conclusion of the debate.

As the Washington Post prepares to co-host the fifth Democratic presidential debate with MSNBC from Tyler Perry Studios in Atlanta, Libby Casey goes behind the scenes. It takes hundreds of people to prepare for a major debate, from writing questions to transforming an empty studio lot into stage ready for prime time. Karen Tumulty of The Washington Post is part of the team helping prepare behind the scenes. She has moderated a debate or forum in four of the last five presidential cycles, questioning politicians including Hillary Clinton, Mitt Romney, and Barack Obama. Tumulty tells Libby Casey what it takes to get ready for a debate, and describes the process of crafting questions, learning to interrupt the candidates, and manage the pressure of the national spotlight. She also shares what it’s like to have your reaction turned into a gif. In the video “Go behind the scenes of a presidential debate, How to be a journalist“, below:

In order to make the cut for November debate, candidates had to reach 3% in at least 4 DNC-approved national or early state polls or at least 5% in two polls of the early-voting states: Iowa, New Hampshire, Nevada, and South Carolina. Candidates also had to raise money from at least 165,000 individual donors, including a minimum of 600 donors each in at least 20 states or territories.

The ten candidates who made the cut for the November debate, listed below: