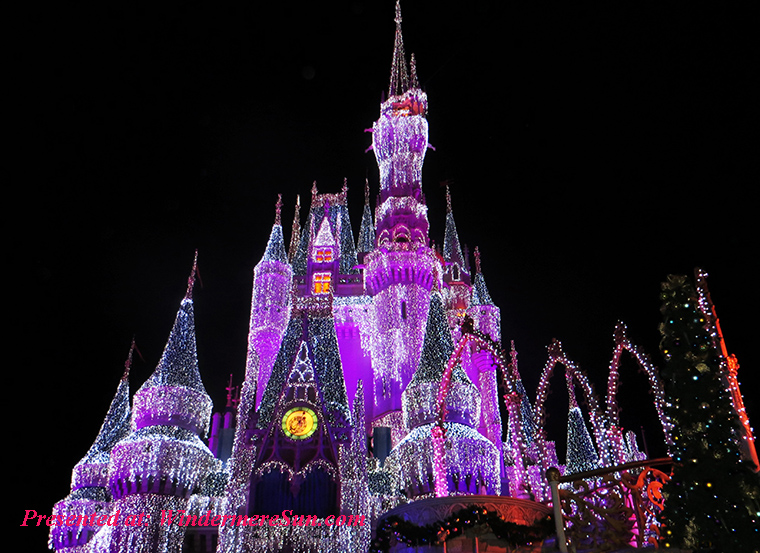 As of Thursday, November 7, 2019, the battle between Walt Disney and Amazon is over. Disney+ streaming will be available on Amazon’s Fire TV platform as well as on Samsung and LG televisions, according to Disney CEO Bob Iger, on the company’s third quarter earnings call, following a clash between the giants over the partnership’s terms. Disney’s service launches Tuesday in the U.S., Canada, and the Netherlands. This new deal may help the company reach its lofty subscriber goals. Amazon’s Fire TV is the second-largest distributor of streaming apps. Igor said at the top of his earnings call speech that the launch of Disney+ is the biggest corporate initiative in his 40+ year career at Disney.

Aside from the distribution deal, Iger made several other announcements about Disney+ launch on Tuesday, November 12, 2019:

Disney+ has officially launched, and while it may seem like a straightforward bit of news — you watch Disney stuff on an app, right? — it’s actually a little more complicated than that. From how you can watch to what you can watch, we cover all the different subscription and bundle options as well as some of the hot pieces of content and original series coming to the highly anticipated new streaming service, in the video “Disney+, Everything You Need To Know About Disney’s Streaming Service“, below: