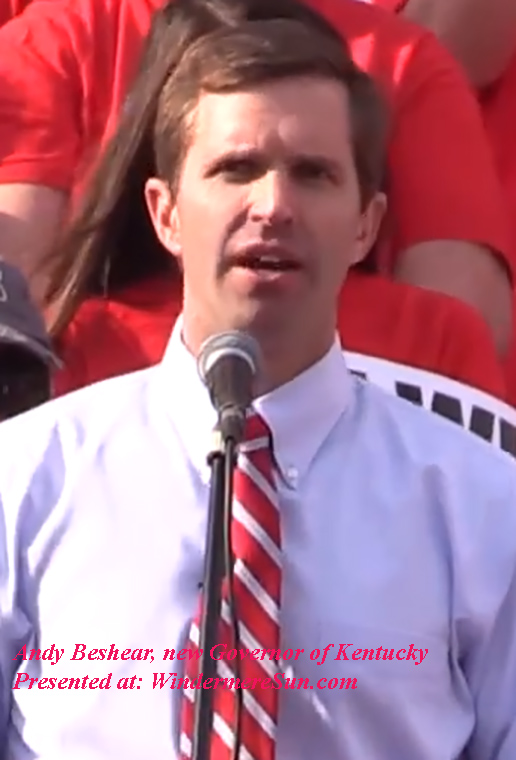 Andy Beshear, the new Governor of Kentucky (Presented at: WindermereSun.com) 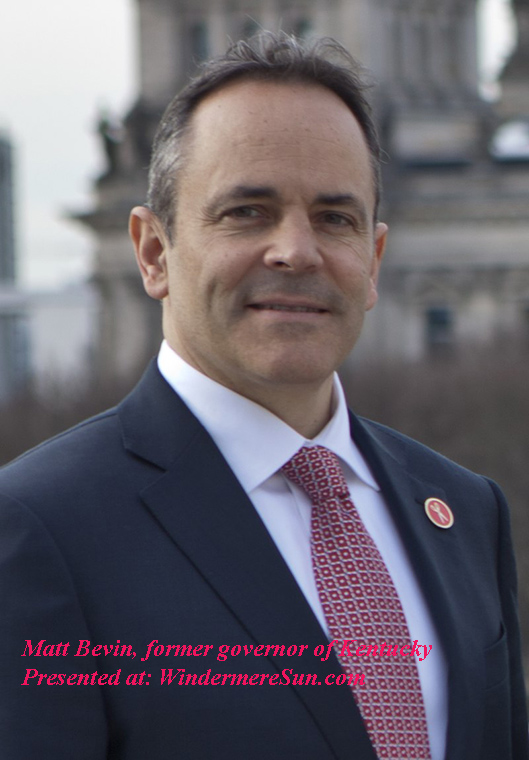 Steve McMahon, Neera Tanden and Sam Stein discuss how Donald Trump’s election eve rally in Kentucky was not able to lead the Republican governor to victory and what it means for Republicans heading into 2020, in the video “President Donald Trump Fails To Help KY  Governor Win, The Last Word, MSNBC“, below:

Steve Kornacki, MSNBC national political correspondent, looks at some of the bigger headlines from elections around the country in which both parties had victories but flipped the Kentucky governorship and the Virginia state legislature, in the video “Strong Democratic Showing In Elections Sends Political Shockwaves, Rachel Maddow, MSNBC“, below: