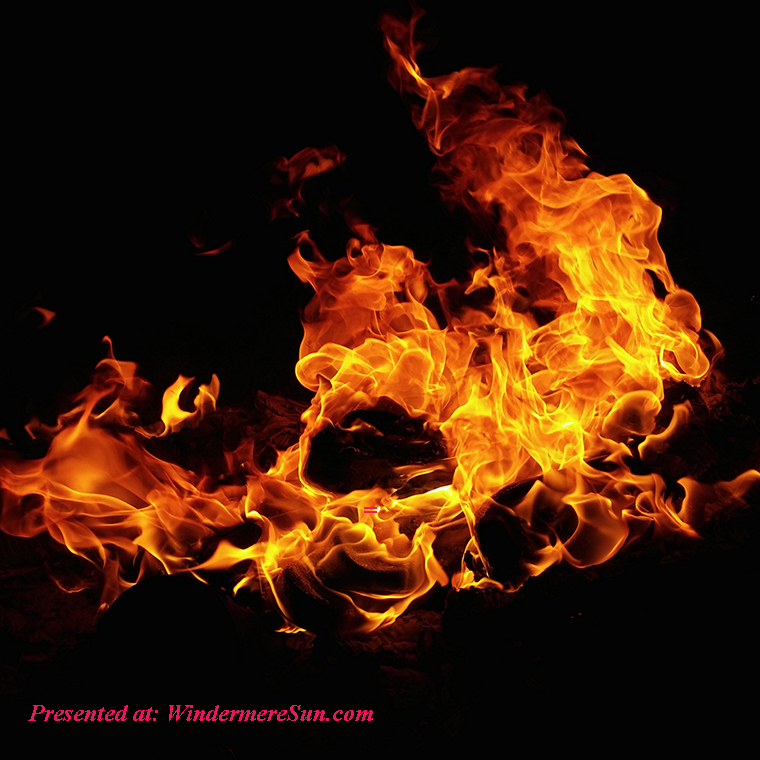 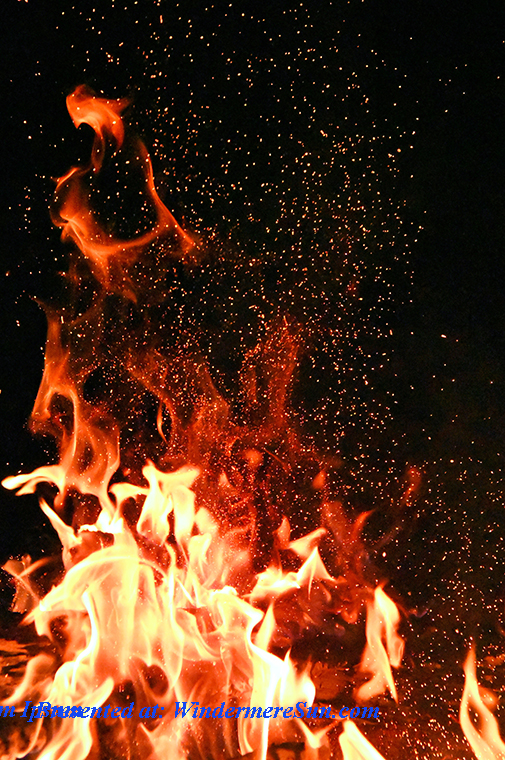 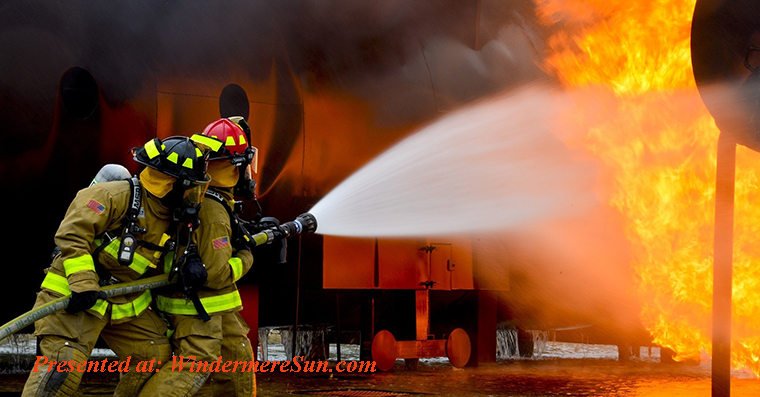 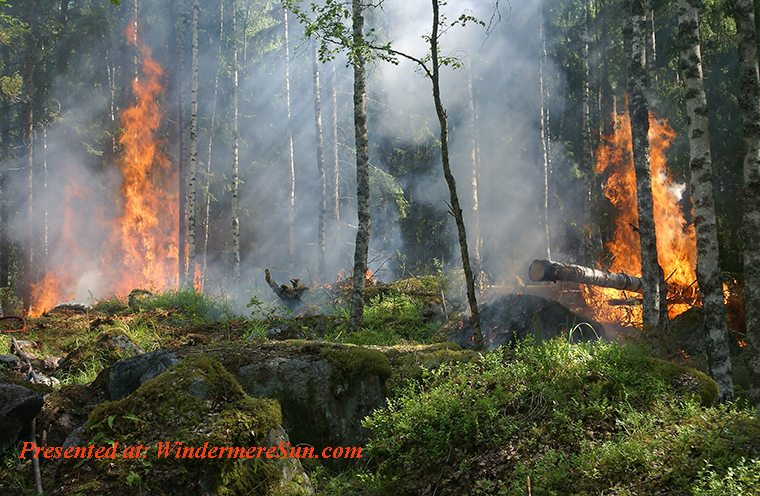 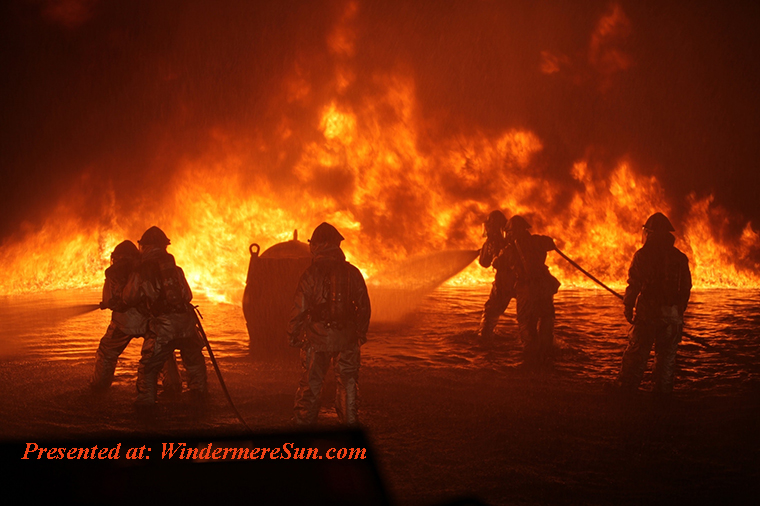 Crews in California are fighting massive wildfires across the state. Red flag warnings are in effect as firefighters brace for additional wind events. CBS News contributing meteorologist Jeff Berardelli joins CBSN with more on what to expect and how climate change is playing a role, in the video “California firefighters race to contain fires as winds pick up“, below:

Crews battling the Kincade Fire in Northern California wine country fear more heavy wind could bring new life to the massive wildfire. It has burned an area more than twice the size of San Francisco and destroyed nearly 60 homes. Jonathan Vigliotti reports, in the video “California accuses PG&E of mishandling power outages amid wildfires“, below:

Effects of Climate Change on CA Wildfire Seasons, below:

Different ways of managing the forest,  the fact that human is encroaching further into the rural space, and various other factors have also contributed to more extreme wildfire seasons in CA, in addition to the impact of climate change.

There has been much blame placed on PG&E, but the truth of the matter is that PG&E’s warning and request to raise energy rates by billions in the next three years, averaging hike in customers’ bill of about $10.50 in 2020. The increase in rates would affect service to about sixteen million people in northern and central California, to increase rates by $1.057 billion in 2020 and $454 million in 2021, and $486 million in 2022. According to PG&E Vice President Roland Trevino, the money from these increases would be for wildfire prevention, liability insurance, and an increase in general utility services. Trevino said, “As always, our commitment is to keep customers cost as low as possible, while meeting our responsibilities to safely serve our customers even as changing climate presents new challenges and risks.” Back in August, 2019, ten people at a pubic forum held at Fresno City Hall advised the commission to deny the request by stating that the rates were already too high. Fresno Mayor Lee Brand understood the safety concern of PG&E, but he stated at the meeting that city residents simply do not have the funds to cover the cost.

The response to potential rate hike vary from city to city, much depends on how much residents of each respective city may be able to afford. So, there is definitely a correlation between wealth and ability to afford greater safety.

Another problem seems to lie in the fact that PG&E is holding the bag for 100% of the liability. If the liability may be distributed among PG&E, state of California, and customers, much issues (such as area of blackouts) may be more easily negotiable. If you would like to share your thoughts on the matter, you may send your written comments to: public.advisor@cpuc.ca.gov before a final decision is made.